A Girl With Sun In Her Eyes

There is something about watching a play in a really small theater that gives the show an extra dose of magic. Being a few feet away from the actors, close enough to see them sweating, spitting as they speak, and even hearing them as they breathe, is a huge plus to the already powerful experience of having a story being performed right before your eyes. 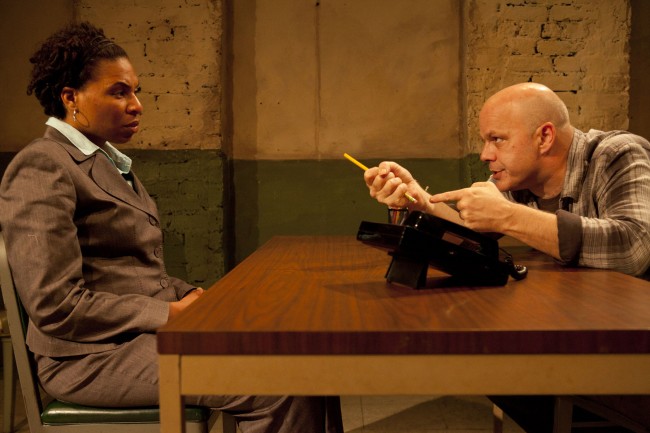 A Girl with Sun in Her Eyes, presented by the Pine Box Theater Company, brought that sensation back to me. The play tells a Chicago police story that starts when Lucy (Audrey Francis), a policewoman working undercover as a prostitute, is reported missing. Her former partner, an unhappy veteran at the job (Steve Pickering), is determined to find her and punish the culprit, no matter what. The suspects, seen at the club she was working at the night she disappeared, ask themselves a series of “what if’s?” Wondering what would have happened if they hadn’t been at the wrong place at the wrong time, or if taking the smallest different decision, could have kept them from being involved in a terrible incident.

The story, which takes place in a police interrogation room, the exterior of strip club, and a motel room, speaks to all the interests that stand in the way of justice, violence against women, crime, and revenge. It reflects profoundly on the consequences of our actions and how our smallest decisions can impact other peoples’ lives. The acting in general is excellent, especially when it comes to the women in the play, who finish their performances absolutely exhausted and struggling to catch their breath. 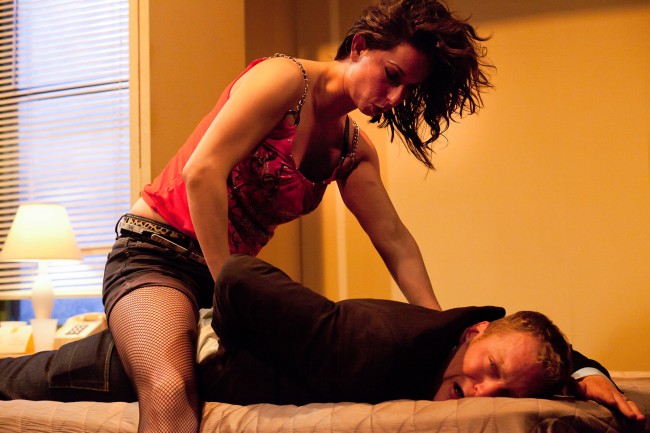 Pine Box Theater is a small company formed by graduates of the School of Steppenwolf. The company picks a charity organization to donate part of each production’s ticket’s income; the chosen charity for this play was the Chicago Police Memorial Foundation.

Ending this Sunday, August 7, A Girl with Sun in Her Eyes is a great option for an evening of performance art.

A Girl With Sun in Her Eyes
Written By Joshua Rollins
Directed By Matt Miller
Playing at: The Second Stage, 3408 N. Sheffield Ave.
Until August 7, 2011th.

Like Entertainment A Girl With Sun In Her Eyes
« Previous Story 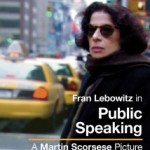 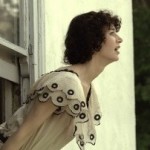 One Response to A Girl With Sun In Her Eyes