The spinning star. Futility embodied in the cold darkness of space. 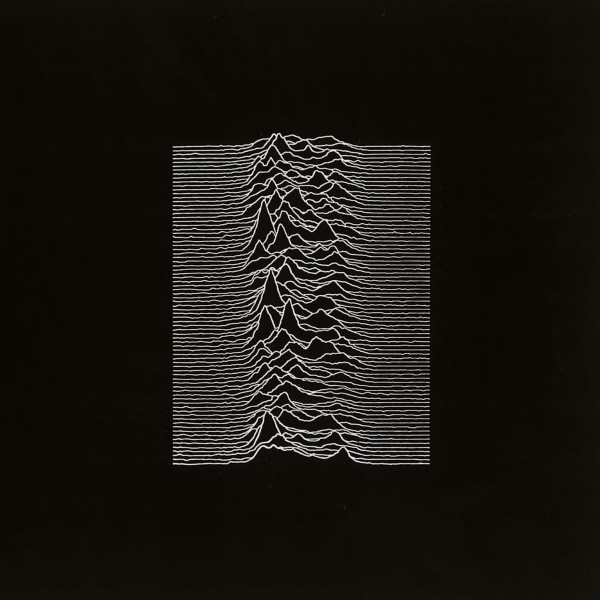 Joy Division has enjoyed a bit of a reboot in fame lately.  Four years ago, Ian Curtis’ biopic was brought to big screens in moody black-and-white.  Ten years ago, it seemed like only the graying goths and moody punks were the true fans.  Twenty years ago, I imagine it was hard to look at the faces of New Order and imagine the caterwauling hurricane Curtis could stomp up onstage.  Thirty-two years ago, Joy Division first released Unknown Pleasures, whose bleak, minimalistic maelstrom was nothing anyone saw coming.

The cover follows suit.  What you’re looking at is a graphic representation of the first pulsar discovered in the cosmos.  Pulsars, described at length here, are rotating neutron stars which emit electromagnetic radiation.  As far as analogies go, this one is spot on.  Throughout the record, Joy Division has a drive to represent their vision, which is far from cheery.  Famously daring and eccentric producer Martin Hannett seemed to sense the angle of the record, and filled the record with, as you’ll hear in a moment, foreign sounds and plenty of space.  Peter Saville, the genius behind Factory Records‘ graphic design team, decided to embody the record’s themes of space and emptiness boldly with the pulsar graph and not much else.  Decidedly text-less, the album’s cover leaves listeners wading in a tumultuous wasteland of vague echoes and vast emptiness.

The first time you really get a solid representation of the pulsar graph is “She’s Lost Control”.  It’s impossible to spin this song without latching on instantly to the incessant and unorthodox drumbeat, and one can’t help but imagine its steady and unwavering beat echoing around in the vastness of outer space.  Sampled in the background, between the guttural guitar growl and the flourishing basslines are swirling and distorted samples adding to the mess of bouncing sounds.  True to its title and the album’s tone, this track spirals out of control and ends with a sudden eclipse of all instruments.

Most of Joy Division’s body of work is confessional in nature.  With Ian Curtis as their songwriter, it was inevitable.  He was someone whose view of the world was split between improbable romantic ideals and debilitating domestic traumas.  I imagine it hardly made him the life of the party, but it did gift him with the ability to carry his woes through to his art.  “New Dawn Fades” paints a portrait of a person numb to the world, isolated from the logic that keeps his or her sanity.  But when the lyrics are lifted from paper into recording, it’s hard to picture anyone but Curtis experiencing the troubles being sung.  When the vocals reach the peak of their intensity, Curtis is pleading with himself, “Hoping for something more,” but he’s sung the words as if the message won’t do any good.  He becomes the spinning star; futility embodied in the cold darkness of space.

It’s a romantic vision — a celestial body spinning off in the distance, calling out to whoever will listen.  It conjures an image of yearning and of isolation, which happen to be two things Joy Division are experts in.  The completeness of their statement cements their impact on the subcultures to follow despite their initially very small mark on the music scene.  Unknown Pleasures was Joy Division’s debut record, but Saville’s direction took the album in a distinctly non-text-based route, emphasizing its gallant stride into melancholia.  And while it may not have been the best for spreading the band’s name around town, it was the right move to incite a cultural movement or two. 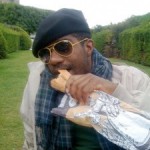 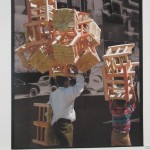