My first thought upon seeing Kay Rosen‘s new art installation Go Do Good, a six-story yellow banner pasted onto the Stevens Building at State at Washington Streets, was that it was an advertisement for a new play debuting at any number of the downtown theaters in either direction. The slogan reminded me of the title of a Spike Lee film, like “Do the Right Thing” or “Mo’ Better Blues”— likely it was the name of some hip new drama at The Oriental or The Cadillac. 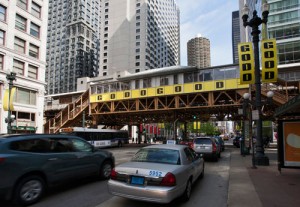 And by good I mean, morally just and totally righteous, bro. As in, go do good, good people of Chicago. But here’s the catch: “Go Do Good” is not urging us to buy anything, or even take out our wallets, except for when it comes to making $10 donations to sponsoring organizations like Chicago Loop Alliance and United Way of Metropolitan Chicago, a foundation advocating for income, education and health for stable families. 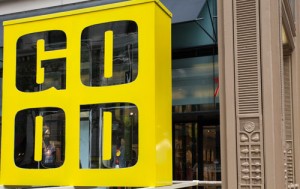 When I later found out from the signs embedded in State Street planters that SAIC Painting/Drawing faculty member Kay Rosen was behind all the massive yellow posters and black capital letters, I thought about how unusual it is to see art for art’s sake. Sure, Rosen’s text-based paintings hang in the Modern Wing of the Art Institute, but outside of the walls of art museums, and aside from commissioned sculptures and murals (the city’s Percent for Art Ordinance mandates that 1.33% of the cost of constructing or renovating municipal buildings and public spaces be devoted to original artwork on the premises) it’s rare to see signage on the street that asks us not to act as a consumer, but simply to experience it for its own sake, and then maybe to act on its message.

Rosen’s installation is art disguised as signage disguised as advertising. It must happen in this way because advertising is what makes us look up at a high-rise or a billboard or the marquee on a passing taxicab. It is how we’ve been trained to see and respond: we look at advertising, and then we want to act. Graffiti artist Banksy knows better than anybody that art and advertising can too often intersect in alarming ways. In his movie “Exit Through the Gift Shop,” he said, “The thing I hate the most about advertising is that it attracts all the bright, creative and ambitious young people, leaving us mainly with the slow and self-obsessed to become our artists.” 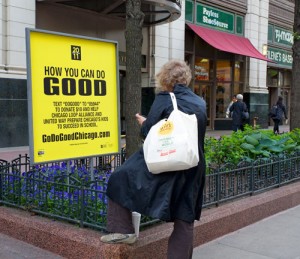 But Rosen’s installation is anything but slow and self-obsessed: it’s bold, eye-catching—if not obnoxious—and certainly it’s obsessed with the city as a community, rather than the artist as herself. And just as advertising companies have used social media to sell products, “Go Do Good” is similarly using social media, but this time, the message is the product. From the “Go Do Good” website, the message is as follows: “To see kids graduate, contribute to our workforce, support their future families, maintain their health and, ultimately, build stronger communities.” It’s a simple message, but easier stated than enacted. (The Consortium on Chicago School Research at the University of Chicago calculates that only 54% of Chicago public school students graduate.)

Chicago Loop Alliance, the Loop-centric organization that put together the texting and cellular scan-tag-based Art Loop Open competition last October, launched “Go Do Good” as a campaign that connects art to action by directing the public to its website, and from there, advocating Twitter and Facebook as modes of activism for doing good deeds. Some of the suggested good deeds listed on their website include: lending supplies to a local school, substitute teaching at a church or synagogue, reading stories to students, becoming a mentor or a homework helper, hosting community workshops, serving on a non-profit board of directors, and donating gently used books to a non-profit— either through Open Books or the donation bins located outside of DePaul University loop campus, the Gene Siskel Film Center, or a number of other downtown locations. 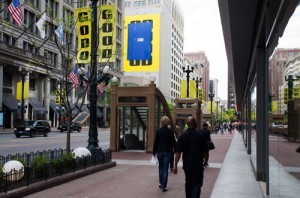 The “Go Do Good” message is even more clear than it is cryptic from a first glance. But are Chicagoans heeding the call? Even the most effective art and marketing cannot turn to action on its own; it needs viewers to respond. While the “Go Do Good” posters are commanding, and in their columned configuration of Gs, Os, and Ds, they can certainly seem God-like, but the real challenge for this art will be performing the actual deeds that it demands of us as residents of a city, and therefore, members of a community.

Arts & Culture, Uncategorized Go Do Good… And then Tweet About It
« Previous Story 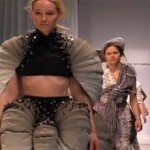 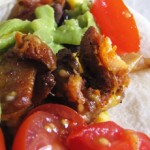 One Response to Go Do Good… And then Tweet About It