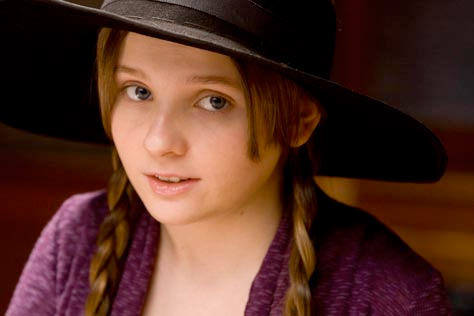 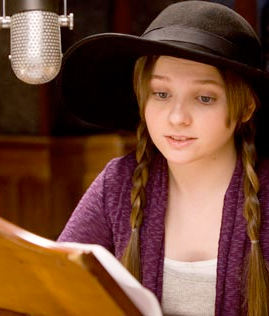 Leave a Reply to From “Pirates” to “Gunslinging Lizard” Cancel reply