Last night was the 68th annual Golden Globe awards, held at the Beverly Hilton Hotel in Beverly Hills, California. Always a rousing party, with comedian Ricky Gervais hosting, there was no shortage of humor throughout the night — with many a celebrity quick to hit back at Gervais’ often cutthroat digs. Opening with a red carpet filled with gorgeous gowns (Anne Hathway, January Jones, Claire Danes), and a few misses (Christina Aguilera, Jennifer Lopez, Julianne Moore), it was a night of jubilant wins and enough surprises to keep the whole thing interesting. 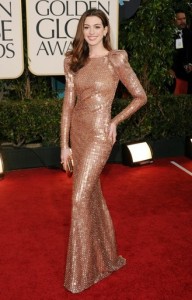 Best Motion Picture, Comedy/Musical: The Kids Are All Right

Best Actress, Comedy/Musical: Annette Bening (The Kids Are All Right)

Best Original Song: “You Haven’t Seen the Last of Me” (Burlesque)

To see video footage of the winners, check out the HFPA’s website. 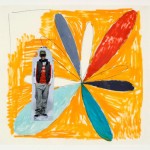 She Said/He Said: Two Critics on Richard Hawkins at... 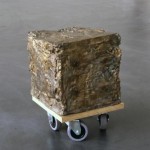 In Case you Missed it: Rebecca Warren at the...