Check out the art & culture events of the month! 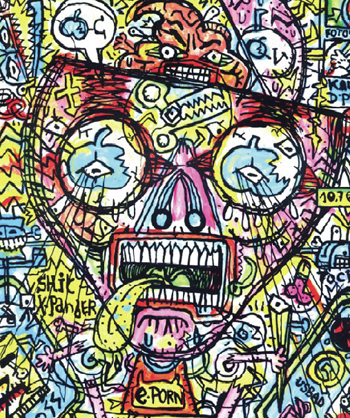 This is Chicago-based Mann’s first solo show since being chosen to participate in the 2010 Whitney Biennial. Not quite sure why that’s such a big deal, since that wasn’t so long ago, but the Kavi Gupta press people seem to think it’s significant. Regardless, Mann is one of Chicago’s finest, and it’s always worthwhile to give his photos a perusal. His images, manipulated with varnish, bleach, and paint, dramatically alter the source material (lately, images of conflict zones) to create dreamy, surrealistic worlds.

The press release promises that this is the largest annual Polish cultural event in the world (except for those that actually happen in Poland, of course). The 22nd iteration includes a bevy of films ranging from costume dramas to thrillers and moody art films from 2009 and 2010, as well as a series of documentaries, a mini program of films devoted to Chopin, and of course, a short program of animations, a genre in which Poles have historically excelled. 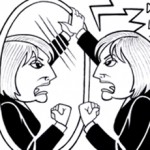 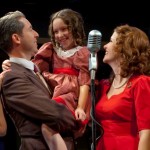 Noble Fool Theatrical's "It's A Wonderful Life: A Live...