In Praise of Copying

copying is a fundamental part of being human

“My goal in this book is to account for our fear of and fascination with copying. I argue that copying is a fundamental part of being human, that we could not be human without copying, and that we can and should celebrate this aspect of ourselves, in full awareness of our situation. Copying is not just something human—it is a part of how the universe functions and manifests. The issue of regulating copying, of setting up laws restricting or encouraging copying, is secondary to that of recognizing the omnipresence and nature of copies and copying in human societies—and beyond.” –Marcus Boon 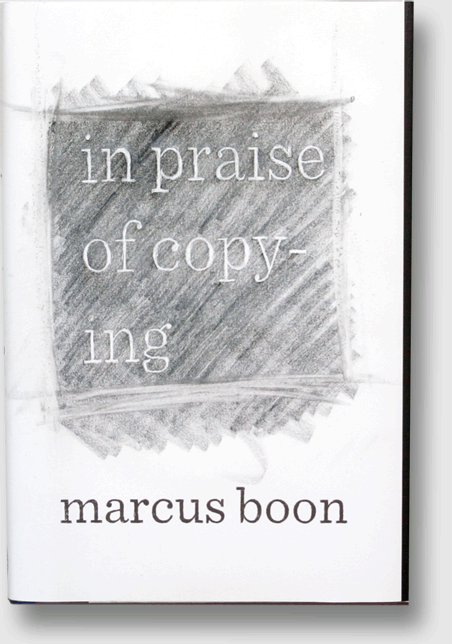 It’s becoming more and more common for writers, musicians, and film/video makers to simultaneously sell hardcopies of their work while also offering free downloads of their digital versions online. Additionally, it’s not uncommon for these albums to hit the top of the charts and for these books to become best sellers (see Radiohead and Cory Doctorow). Marcus Boon, journalist and Associate Professor in the English Literature department at York University, Toronto, recently released (through Harvard University Press) his new book in praise of copying. Which, as the title suggests, stresses the virtue of the act. You can purchase a hardcopy or, in the spirit of the sentiment expressed above, You can download your own free copy at http://www.hup.harvard.edu/features/boon/ 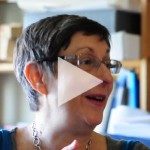