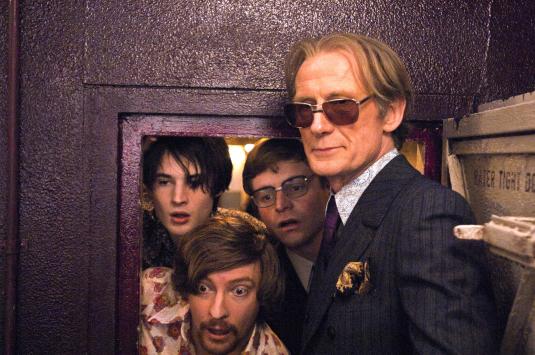 Leave a Reply to Pirate Radio, and Up in the Air « Cancel reply