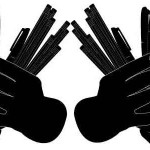 Art Poker or, how to develop your creativity in... 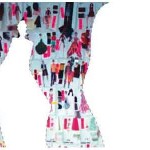 So haute it hurts