Seem like you don’t really care about Instagram but that you’re still having a life and are cool and trendy and wealthy. 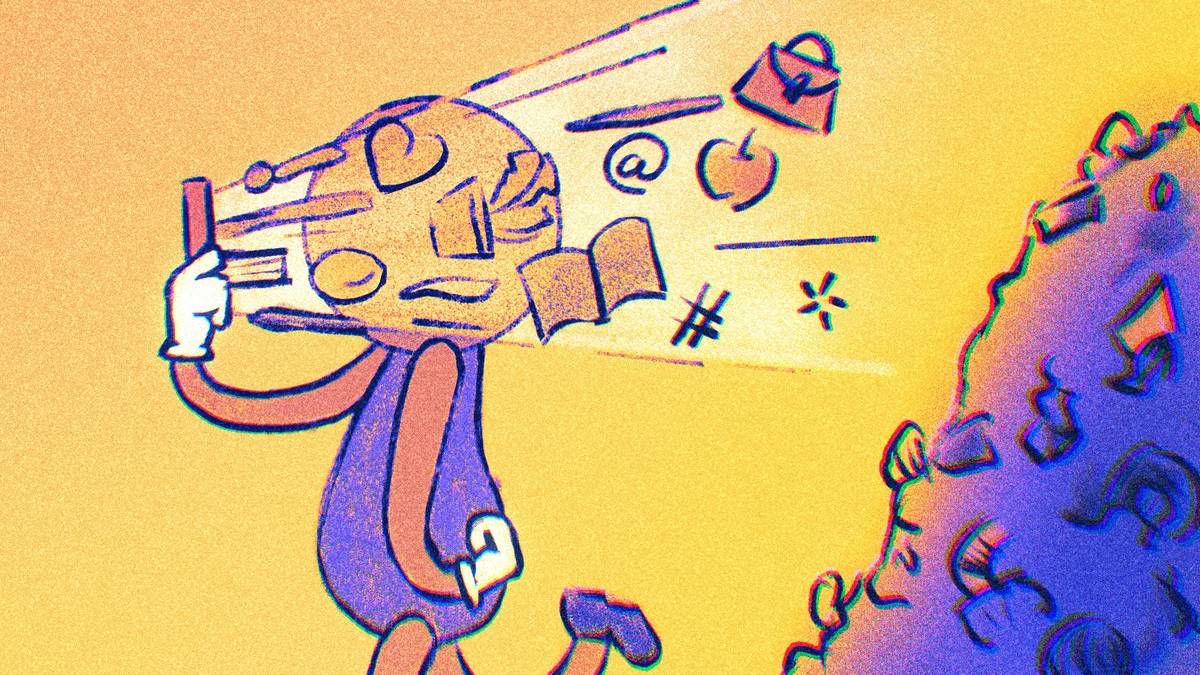 A frame of a TV show interview, a TV displaying a man in shadow holding a sword on his shoulder, a selfie, a meme of a depressed pink panther wearing a du-rag with a joint photoshopped on his mouth, a selfie with a pinkish filter, a meme of girl looking concerned, a French bulldog with a blue hankerchief standing on their hindlegs.

That was a post from Megan thee Stallion’s official Instagram. Called a photo dump, this is a recent trend on Instagram that even POTUS has done.

Here are the guidelines for a photo dump. There must be more than five photos but less than eight. The photos can’t be from the same scene or shoot but they must make sense together in some way. The photos can’t all be high quality. Throw in some memes. Include bad or blurry photos.

This all piles up to the main thesis of the photo dump: It must be casual.

The purpose of the photo dump is to have your online presence but for it to not take effort.

You have to seem like you don’t really care about Instagram but that you’re still having a life and are cool and trendy and wealthy.

This trend took off in 2020, reaching its peak in December 2021. The pandemic closed restaurants, galleries, and social gatherings, places where most people take their photos for Instagram.

Thus, some turned to their camera roll, something previously private. We changed how we treat Instagram, feeling that the Photoshop and the curated feed was inessential.

Makeup became less important than self-care. No longer did we see that we needed to put so much energy into performing perfect-ness, and now it’s cooler to seem like you don’t care about social media.

The problem with this performed casualness of the photo dump is that not only are you ugly, as evidenced by an influencer photo, you are also poor, unfunny, and your life is boring as fuck. You can’t afford that athleisure sweatsuit or that Dior lip gloss. You aren’t hanging out with all these people. You don’t have those memes in your phone. Because it seems so casual, the insecurity echoes a thousand times louder. I feel horrible when I look at Bella Hadid’s recent photo dump not only because she is beautiful, but because she is casually at fashion week, being a model in a show and looking cool.

Hammered into Gen Z brains throughout growing up is the fact that social media affects our mental health. We look at edited photos of Kim Kardashian and see that she doesn’t really look like that in real life, so we can pull away. But we haven’t learned that photo dumps are just this with a different filter. It’s so much harder to pull away.

Soph Schiavone (BFA 2025) doesn’t post photo dumps because they “like picking through and finding one picture like that is more meaningful than posting a bunch in a row.”

Eli Clayton (BFA 2025) doesn’t follow a strict set of guidelines when posting, but says, “sometimes I feel like in a really stupid mood and post a picture of a little girl crying in a freezer eating an Eggo box.” He recently folded his spam account and started using his account like a spam page. “I go back and forth sometimes like, ‘oh I need to have great posts’ and a curated feed and then I think about it two seconds more and that’s stupid,” Clayton said. “I post bad ones with good ones to make it funny.”

Paulina Zamarripa (BFA 2025) posts photo dumps saying that “they are usually some stupid ones and some good ones. I think Instagram is dumb. I like really stupid posts or interesting ones about art.” Zamarripa added, “Wait Joe Biden does photo dumps?”

Cydni Wayland (BFA 2025) posts photo dumps “by definition. I started doing them right at the beginning of the whole ‘make instagram casual.’ I only had 200 followers at the time and knew all of them so my dumps were kinda just me updating people on my life.”

Photo dumps on smaller accounts, in smaller consumption, are more casual and authentic than influencers. I think it’s interesting to see the random photos my friends take or a classmate’s humor. The normal person shouldn’t really put any effort into posting because the more we spend time on the app interacting and watching, the more we spend time thinking about perfecting our performance to grow follower numbers, the more Facebook earns. We don’t even see it as labor, much less unpaid labor.

Instagram and photo dumps are our digital labor. We view labor as a working job such as a waitressing job. We don’t see labor as unpaid time and energy. We are told to put down the phone and do our homework or something more productive even though we are laboring for these companies. We agreed to it in those long terms and conditions no one ever reads. We are not the customers like we are told we are, we are the product.

Frankie Rose Winum (BFA 2024) is cringe and is okay with that.
Like 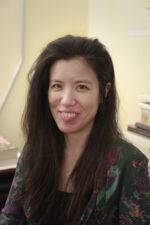