In Los Angeles, A Museum Union At Work

The LA MOCA Union wants to lead by example. 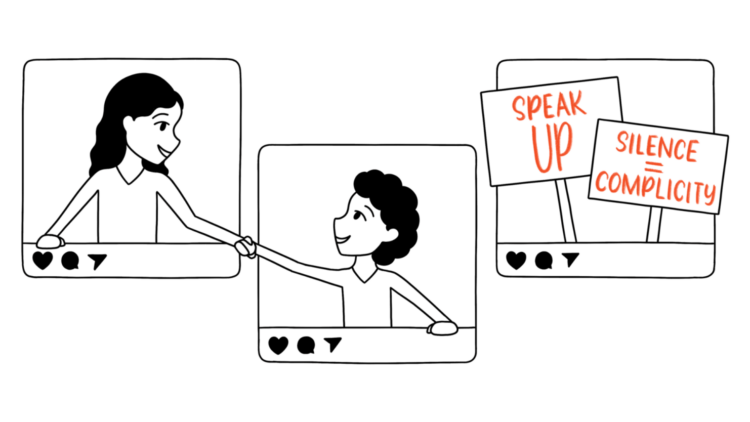 What happens when a museum staff successfully forms a union? And when that union is recognized by management? For one example, we can look at the Museum of Contemporary Art (MOCA) union in Los Angeles. In 2019, the union made waves for its unusually fast turnaround from announcement to recognition by management. It is one of only two museum unions (the other being for the Museum of Tolerance) in Los Angeles, a city known for its world-class art institutions.

“Before the pandemic we were focused on improving a number of issues: low wages, lack of transparency, top-down decision-making, part-time and/or precarious work, [and] health and safety concerns,” a former employee who wished to remain anonymous told F. “We are still negotiating our contract, but I would say that the union has given MOCA’s workers increased visibility and a platform to discuss workplace issues.”

Employees first publicly stated their intention to unionize with the American Federation of State, County and Municipal Employees (AFSCME) on Nov. 22, 2019. According to the former employee, members of various departments from across the museum discussed unionizing months before going public. Of MOCA’s approximately 185 pre-pandemic employees, 120 planned to unionize.

“When we did go public, we received a lot of support on social media,” the former employee said. “MOCA was concerned with its public image, and was most likely [influenced] in their decision to recognize the union by this display of public support.”

The public pressure and attention may have caused management to accept union demands faster than other organizations. No stranger to bad press — the museum has had a revolving door of directors and other high profile exits — MOCA understood that it could minimize the damage by resolving the issue quickly.

The former employee also attributed some of their success to the union’s collaborative approach, bringing in workers from education, exhibitions, retail, visitor engagement, and communications.

“I think the fact that we were able to make the union cross-departmental made the union drive successful,” the former employee said. “The issues we were raising were not specific to one department, but shared by many workers (and not just workers at MOCA, but at museums throughout Los Angeles).”

Then, in 2020, the COVID-19 pandemic hit MOCA. The museum laid off all 97 of its part-time workers and furloughed nearly all of its full-time employees in response to a dramatic drop in income caused by prolonged closure (to date, some have returned with the museum’s reopening while others have opted not to come back). The union pivoted in response to the pandemic. They established a mutual aid fund which AFSCME contributed to and moved negotiations to Zoom.

“It’s been difficult to organize online, and to organize after many people who were once involved in the union no longer work at MOCA,” the employee said.

MOCA union’s interests expand beyond itself. According to the former employee, the union hopes to be a resource for other workers who want to unionize. Part of this initiative includes a MOCA union archive with the Los Angeles Contemporary Archive (LACA), where the union compiles mementos of their effort.

“I would encourage other museum workers to reach out if they have any questions or want any advice about unionizing,” the former employee said. “In my experience, many people do not know much about unionizing, or have inherited anti-union sentiments that are pervasive in our culture. It’s important to listen to people’s concerns and speak to their interests, rather than alienate people.”

“Ache of Erosion” Sweeps You Away