What Amanda Gorman’s inauguration performance means to me. 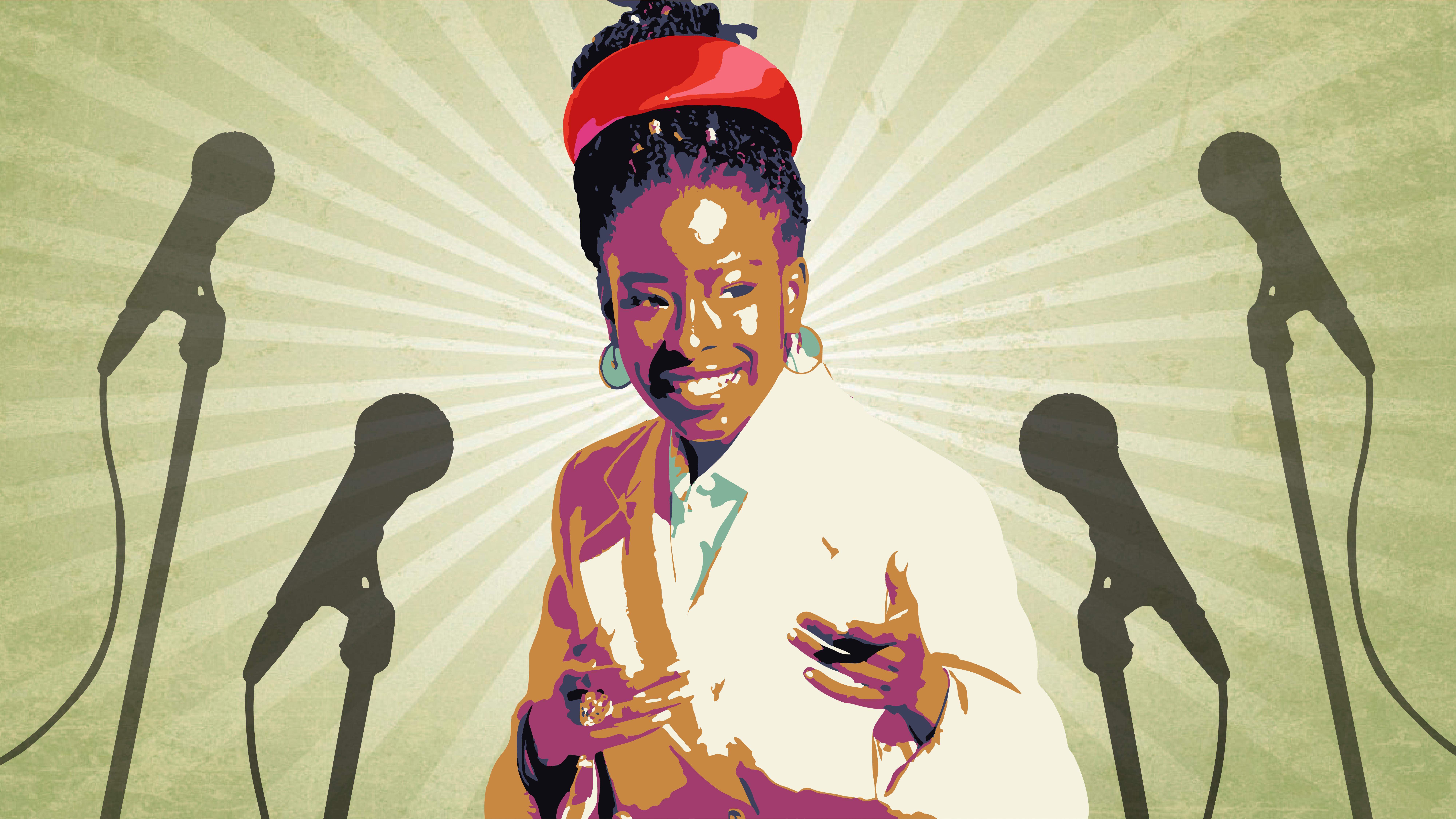 “The slipperiness of the slam poem is that it exists both everywhere and nowhere at once.”

— Susan B. A. Somers-Willett

It’s always a great time when you see #poetry trending on Twitter. Since Amanda Gorman’s incredible performance at the Presidential Inauguration, there has been an increased interest in poetry — as more than just a snobby random pile of words written by some white man — and “slam poetry” is definitely going to be a buzz word of 2021.

Slam poetry, as most people know it, is a spoken word form of poetry. This simple definition makes it easy for us to approach it, but it’s so much more than that. Elements of performance, writing, competition, and audience participation permeate this art form.

To some it is arguably one of the first, oldest, and most authentic forms of poetic expression. Its roots trace back to the oral story-telling traditions of ancient times that were often in verse or poetic in its use of metaphor. Others believe it was a reaction to print poetry becoming less relevant to society, popping up around the same time as the resurgence of oral poetry, rap, and cowboy poetry.

The birth of slam poetry as a subculture scene in the U.S. started up around 1980 heavily influenced by the free verse, musical style of Beat poets like Jack Kerouac and Allen Ginsberg. Open mic sessions started taking place at cafés in cities like New York, San Francisco, and Austin.

This is attributed to Marc Kelly Smith, a Chicago poet who is also known as “Slampapi.” He believed that academic poetry was too structured and stuck-up, and wanted to introduce a poetry medium that created a better container in which to place and explore the human experience. He founded the first-ever National Poetry Slam in 1990 in San Francisco and that annual competition is still held every year to this date.

Another driving force that gave slam poetry entrance into the pop media world was the HBO television show “Russell Simmons Presents Def Poetry” (2002 – 2007) later culminating in a Broadway show and a book.

The name slam came from how the audience has the power to praise or, sometimes, destroy a poem and from the high-energy performance style of the poets. Which makes sense since the audience is the key differentiating factor between print poetry and slam poetry, with audience engagement being the primary goal of the poem-performance. Artists are encouraged to focus on not just what they are saying, but how they are saying it. How are they moving their body? Where does their gaze land?

Amanda Gorman is our generation’s slam poet. Born and raised in Los Angeles, she began writing at only a few years of age.  In 2017, Amanda Gorman was named the first-ever National Youth Poet Laureate. Her poetry performance of “The Hill We Climb” at the Presidential Inauguration in January for President Joseph Biden granted her the title of youngest inaugural poet and then her poem “Chorus of the Captains” at the LV Super Bowl Halftime Show (which was the first poem to ever be read at this event), has welcomed her into a spotlight that has long needed to be filled by a young woman.

“But one thing is certain: If we merge mercy with might, and might with right, then love becomes our legacy and change our children’s birthright.…”

Gorman represents hope. She is a symbol of love, unity, and both her performances offer us an intimacy we have all been craving for the last year and a half — an intimacy that lives in both grief and joy, which really are the same emotion, just on opposite sides of the island. “The Hill We Climb” as performed by her that chilly January morning was a breath of fresh air clearing away the dirt 45 had accumulated. She allows us in, inviting us to not only to participate in the work and respond to her, but to also stand beside her as she raises her voice. She is the model of the reality we all have imagined and longed for and is doing what poetry is meant to do: to create language for that which does not yet have language. Conjuring images within us. Giving us a manual for living.

Her hands dance through the air as she performs her slam piece, soft yet firm creating wave like shapes reminiscent of the famed choreographer Alvin Ailey’s beloved piece “Wade in the Water.”

She reminds us that much like her performance, in life there are no transitions, it’s all a dance. This quality adds to the mesmerizing nature of the whole thing, a glance we’re getting at a sacred ritual. Her performance was our mercy and in that moment the rest was noise.

She rose that day and pulled us all along with her. The many in one, the one in many. Oprah Winfrey tweeted about her pride at seeing a “young woman rise.” She tended to our souls tenderly, clearing the earth behind her, for not only young Black girls, but also all children  and young adults to write, perform, and imagine.

Months later, I still get chills every time I watch that performance. It’s like drinking 40 cups of coffee, shivering. The moment after her last line: “For there is always light, if only we’re brave enough to see it. If only we’re brave enough to be it,” reminds me of the silence you hear after fireworks when you can only hear your heart beating and the rush of your own blood. In that moment, I feel peace, as I’m sure many do. The kind of peace that stills our waters, the kind of peace people practice years and years of meditation to experience.

And that is the true power of slam poetry. Gorman is a living legacy, the ghost of her performance that day existing simultaneously with her living body. Her voice like honey, just as viscous, that travels through our bodies placing us into a space that demands change, demands liberation. That iconic red headband and yellow coat will hang in a museum one day, pinpointing that moment in history. If this is the aftermath of a devastating four years, decade, century, since the beginning of time, if she is what comes after the violence after the math, after all the facts have been sold, I have a tiny sliver of hope for this country. To witness a revolutionary moment is something quite special.

In her interview with Michelle Obama, she stated, “poetry and language are often at the heartbeat of movements for change,” so I invite you to write a poem, perform a slam poem, or even create a mural, really craft anything to your heart’s desire with Gorman as your guide. So get to it! We have a lot of work to get done that’s just only started. 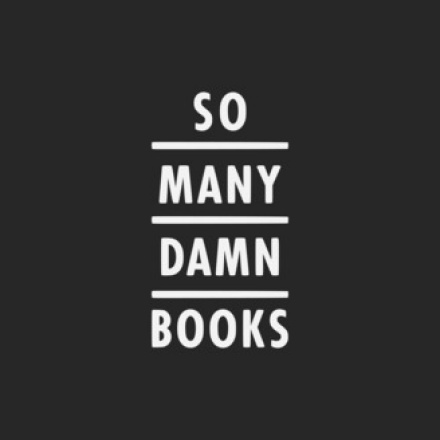 5 Literary Podcasts That Will Have You On the...