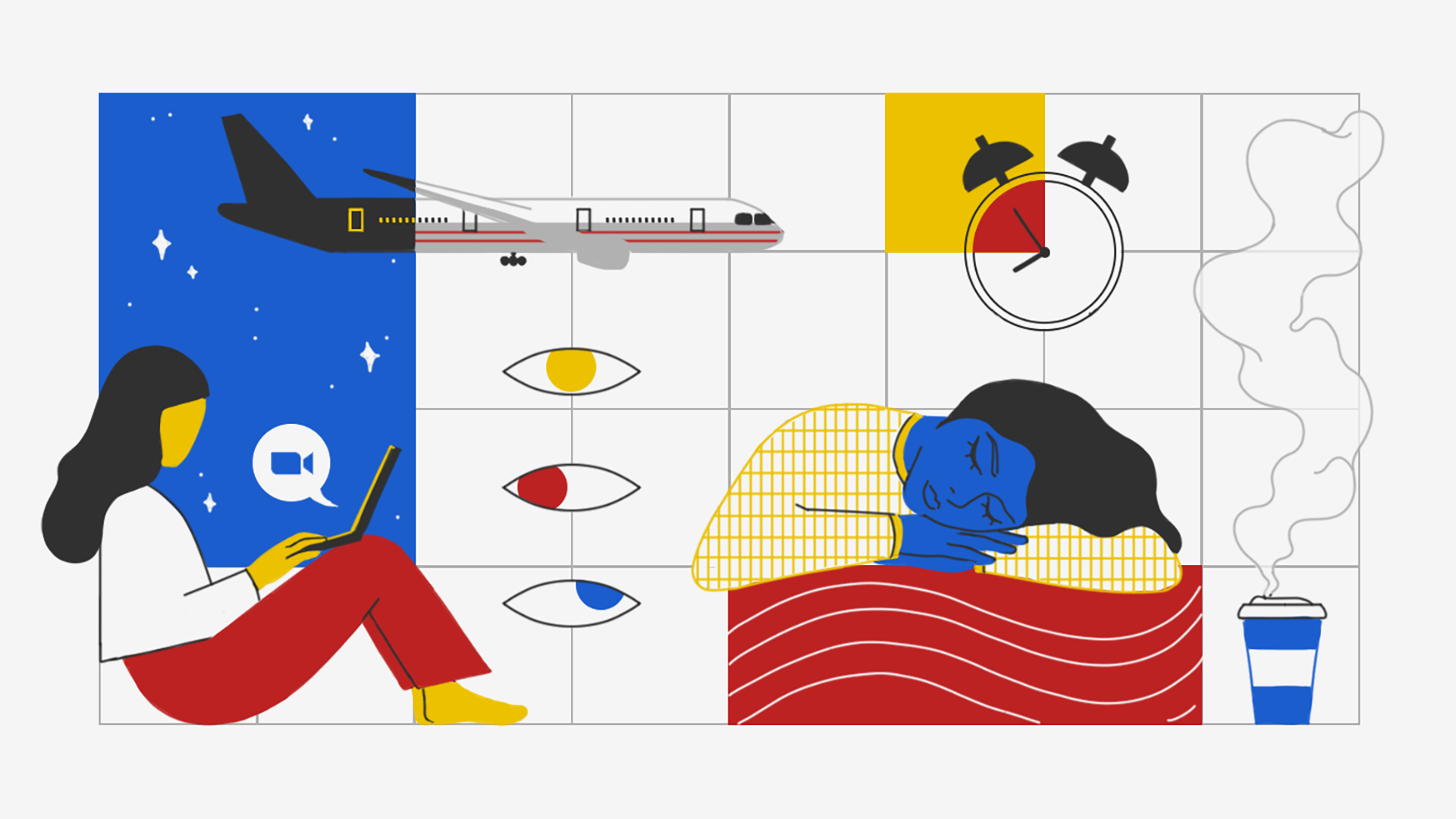 In the fall semester of 2020, SAIC moved classes online to adjust to COVID-19 restrictions on campus. A lot of domestic students opted to take classes at home. Many international students made the same decision as well, with some of them taking online classes while based in the U.S. and some of them taking classes from their home countries. F interviewed a handful of international students about their school experiences during the pandemic.

There were two main reasons why international students stayed in their home countries: Firstly, U.S. consulates closed down in many countries, which stopped the visa application process altogether for many international students, even those who had received an I-20 (a document that lets students apply for a student visa) from their school. Secondly, safety concerns meant that students themselves or their family members worried about them living in a foreign country during a global pandemic.

Students who decided to stay at home generally felt safer in their home countries. They were surrounded by family members who supported them, they could meet with their old friends, and they saved on living expenses. However, there were more difficulties taking classes online for them because they were not in the United States.

Most of the classes international students took were synchronous. This was hard for them, because of the time differences between their home countries and Chicago. For students living in East Asian countries, the time difference spanned anywhere from 11 to 15 hours, which could flip night and day for them. If a class started at 9 a.m. in Chicago, it started between 10 p.m. and midnight in their home country. This heavily altered their sleeping schedules and caused various health problems. For instance, Junfeng Zhang (MFA VCD 2022) experienced insomnia and lack of energy due to this change. Another student, Jill Gao (MFA VCD 2022) expressed that it is hard for her to see the sun every day because she needs to sleep during the day in order to attend class. She said the condition of her skin deteriorated due to this drastic sleeping schedule change.

Even with these downsides, many students expressed the continued desire to take classes synchronously, because they wanted to feel included. Classes are the only time they can communicate and feel connected with fellow students, so they are willing to overcome these obstacles. Among these students include Gao, who said “I don’t want [classes] to be asynchronous, which will make me feel more isolated.” However, asynchronous options were still desired by some students, especially for non-studio courses. Hannah Kim (BFA 2023) said that “history or science courses could be done asynchronously.” Also, Kim pointed out that some of her professors had initially allowed students to take half of the class asynchronously at the beginning of the semester, but then dropped that option over time, and required participation throughout the whole class.

One of the most difficult obstacles students faced when taking classes online was communication with their professors and instructors. The challenges of the language barrier that some students faced were increased in an online setting. They sometimes had a hard time understanding what was being said during class, by professors or students. It felt more difficult than it would have been in real life, because in a physical setting, they could have asked someone sitting next to them. Also, when a student is not completely proficient in the language being spoken, body language plays a role in helping them to express their ideas. But body language was limited on online platforms. Zhang expressed that it’s harder sometimes to express his ideas due to “lack of physical touch in Zoom.” Gao also felt that the interactions they had through the screen were a lot colder than in-person classes.

Every student interviewed felt they were missing out on resources provided by the school facilities. Access to printers, workshops, and studio spaces were what students missed the most. The library and the Art Institute were other valuable facilities they wished to use, but had limited access to. Some professors had to step in and help students access books and documents they couldn’t physically borrow from the library.

I asked some of these students about the improvements they would make to ameliorate their situations, if given the chance. Gao expressed a need for more official platforms and opportunities where they could communicate with their classmates. Zhang wished email responses from professors were a bit faster, and also expressed, if possible, that SAIC could cooperate with universities in students’ home countries like an exchange program, so international students can take classes and use facilities at their local university. Kim wished for more flexibility for students in foreign countries — SAIC could allow more asynchronous participation by creating alternative assignments or different ways to show attendance and participation. Lastly, they all expressed that that tuition for students taking online courses abroad should be lowered, because many resources were available to them, and they were fully precluded from taking courses that may not be available online.

Some faced difficulties going back to their home countries. For Chinese students, they had a hard time finding flights. Flight schedules were odd and unreliable, and flights can be cancelled at a moment’s notice if anyone on a connecting flight is found to have COVID-19. Also, international students from China face xenophobic stigma from their peers, because of news reports of Chinese students coming to the U.S. with COVID-19.

New COVID-19 travel restrictions worldwide mean that people coming back from foreign countries are required to quarantine for two weeks at a designated place assigned by the government, or at their own place under strict surveillance. The U.S. also requires two weeks’ quarantine in most states, so if international students decide to go back to their country to spend time with their family during holidays, they would have to quarantine for a month in total. This made them choose to stay in the U.S., which can leave them feeling isolated. It was harder for incoming and transferring students to make friends through classes, which increased their sense of loneliness.

International students living in the U.S., when interviewed, suggested that the school could test everyone for COVID-19 and try to provide more in-person classes. Also, the school could have a better evaluation of what classes need to be online or physical, so students can show physical objects better in person, rather than showing work on Zoom.

Featured, SAIC 20,000 Leagues Across the Sea (Via Zoom)
« Previous Story 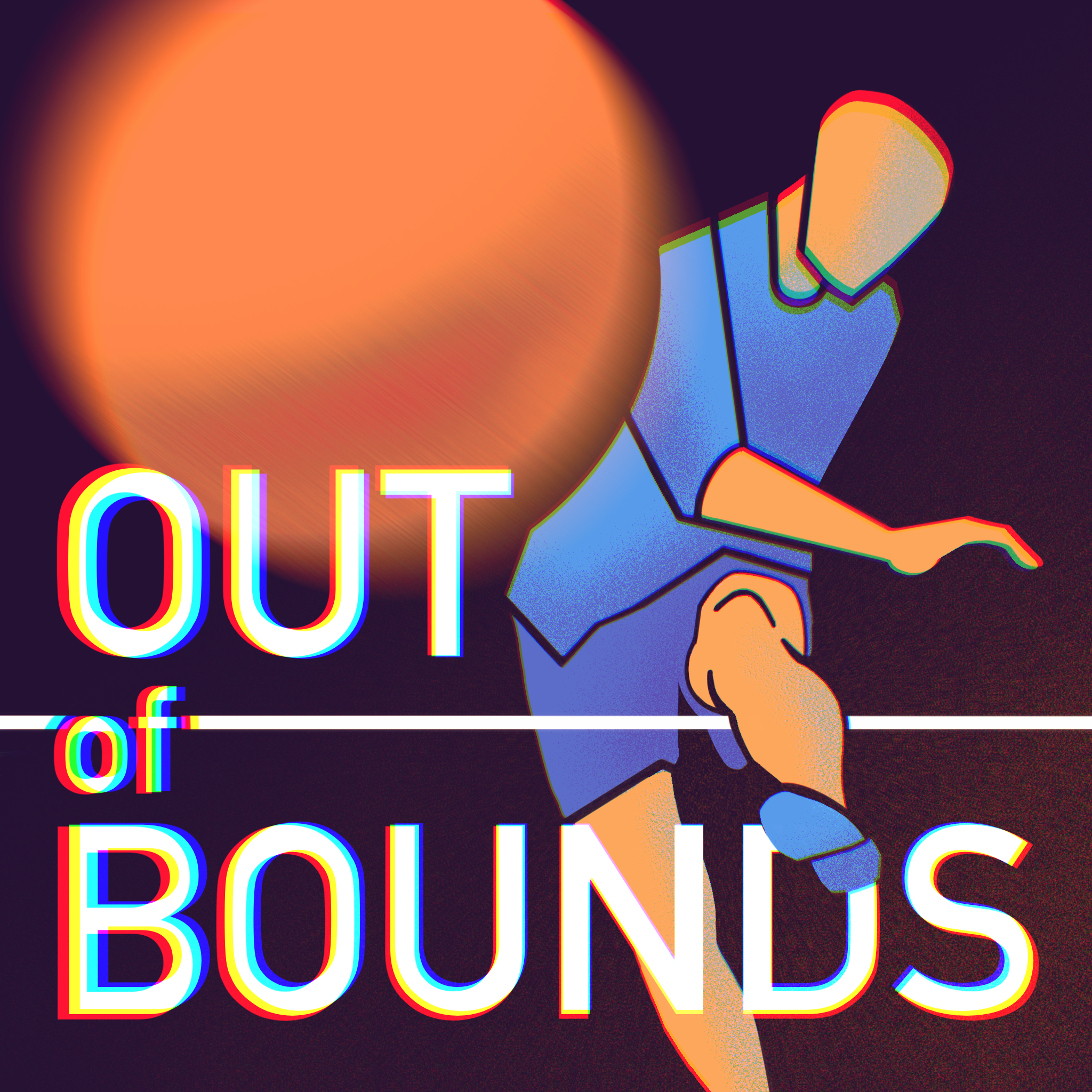 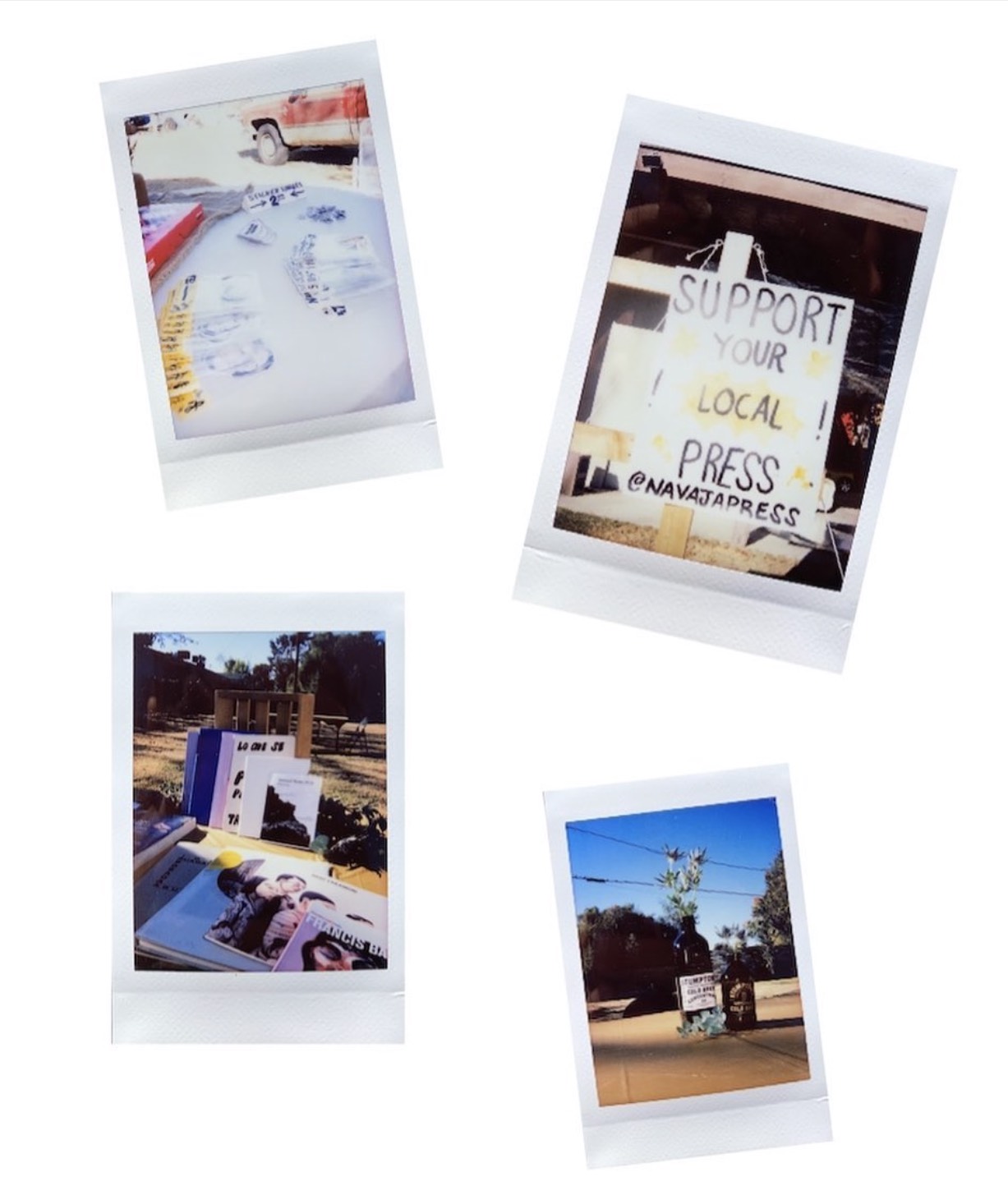 Rancheros, Linocuts, and the Prickly Pear: An Interview with...