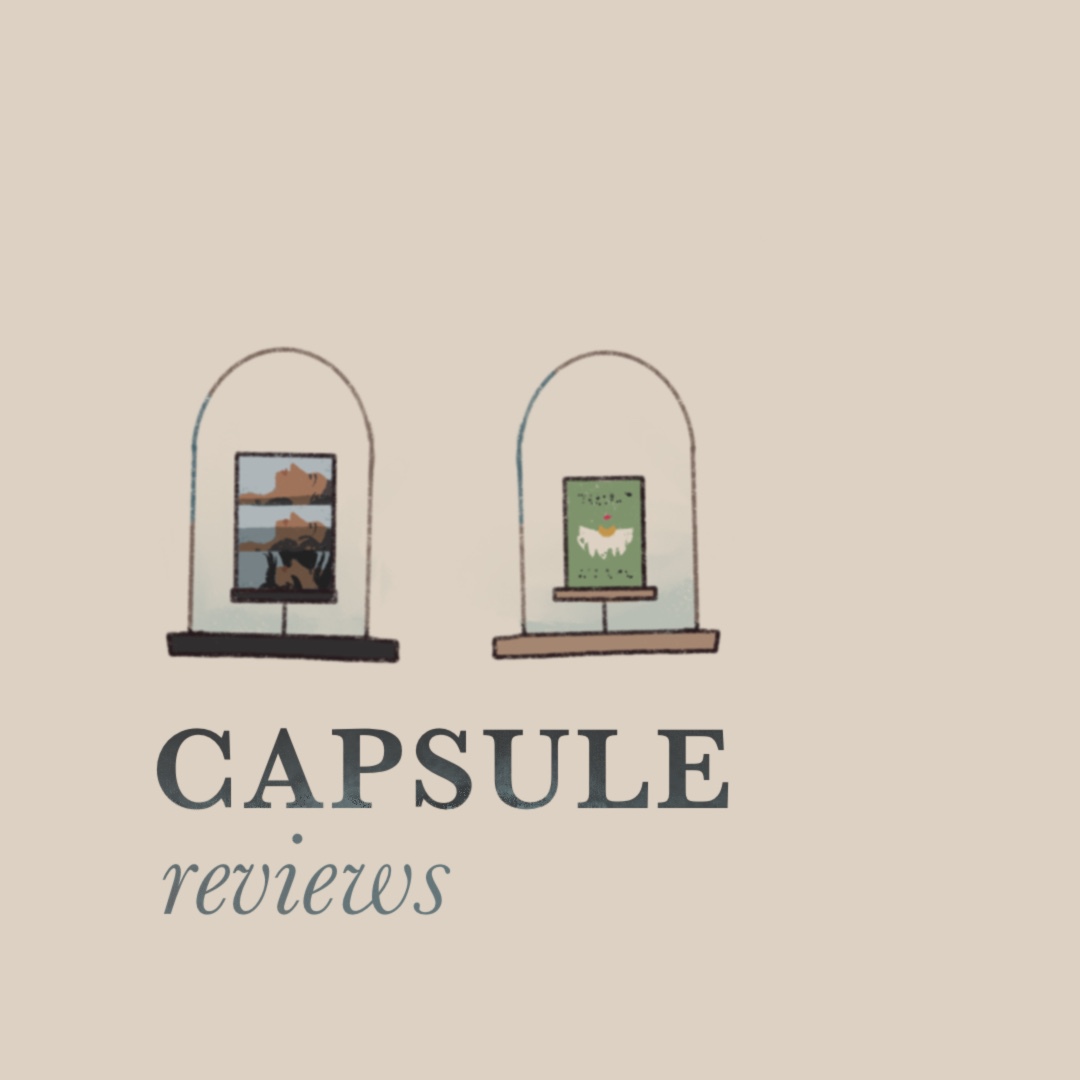 Nobody is Ever Missing, by Catherine Lacey (FSG Originals, 2014). This is a novel about a woman living with the chaos of herself. One is drawn to simple truths after finishing this book, whose protagonist drowns in the complexities of marriage, family tragedy, time, travel, and anything else that her mind can attack and make into twisted meaning. A writer of CBS soap operas, Elyria Riley (even her name is a jumble of itself) flies to New Zealand without telling her husband, hitchhikes with drivers who warn her of the perils of hitching, meets lots of strange if unthreatening locals, gets stabbed by a stingray, nearly dies, overstays her visa, and is repatriated to New York City. Her mind, always at odds with the world, gradually deteriorates into a full-on captive, unable to accept that time moves forward, and it does, too.

About three-fifths of the way through, I began expecting Elyria’s eroded sanity to precipitate something shocking — murder, say, or cult membership. It doesn’t. Forgoing big narrative events, Lacey centers the book on Elyria’s internal battle, allowing her to wander, mentally and geographically. This is, of course, what life is like for many smart, embattled people — the kinds who read smart, embattled authors. But what Lacey gains in fidelity to Real Life, she loses in narrative propulsion. Her prose is dark and tender, often resembling Virginia Woolf (whom she name-checks). But her story is a little vacant. The big events all happened in the past, and the present is a reckoning that culminates in an all-night diner, when Elyria sees the systems of life on the shaking surface of a cup of coffee. If you’re Elyria, that means everything. If you’re reading Elyria, you may as well be sitting at the next booth, trying to determine whether your neighbor is a saint or a psycho — and, ultimately, having no idea.

The Divers’ Game, By Jesse Ball (Ecco/HarperCollins, 2019). Less a single, united tale; more a series of snapshots which, by capturing the massive and granular alike, carry a thought experiment to its most gruesome conclusions. Ball’s is a dystopian Earth, probably America — or at least its descendant — which has dispensed with the notion of fairness. People are relegated into classes, and the elites (“pats”) carry gas masks and canisters with which they may kill the lower set (“quads,” branded and thumb-less) at will. Mass-gassings have choked nearly all wildlife into oblivion.

Two society-wide ceremonies form the narrative focal points. On Ogias’ Day, all debts are forgiven. On the Day of the Infanta, a young girl is imbued with omnipotence, adjudicating social disputes. A different writer might have spent more time reveling in the, well, revels — three times as many murders, riots, and broken alliances might have punctuated more pronounced narrative arcs. But Ball spends most of his time on quiet moments: the Infanta’s thoughts as she transitions from girl to demigod for a day, a wife penning an unnerving suicide note to her husband after she gasses a quad, a boy explaining the disappearance of his friend. By occupying singular minds, we learn how this society has twisted its citizens, and we are called to wonder the same about ourselves.

In The Divers’ Game, the challenge of learning a new world is counterbalanced by its inhabitants’ familiar (and therefore distressing) human traits. The pats’ selfhood relies on the quads’ suppression. Wherever something goes wrong, empathy is the missing link. Narrators are certain in their visions of things, and therefore oblivious — all except the woman who kills and is besieged by shame.

I could see Ball’s slanted prose (it often reads as if it’s been translated from some Eastern European language) turning off readers hungry for a straight story. But, I encourage all who start to stay the course, as the interlocking tales are rewarding to see in full.

Recommended to, in the Atlantic’s terms, tender nihilists, and people for whom nonfiction isn’t real enough.

Meditations in an Emergency