In response to Provost Berger’s use of the n-word, and the open forum. 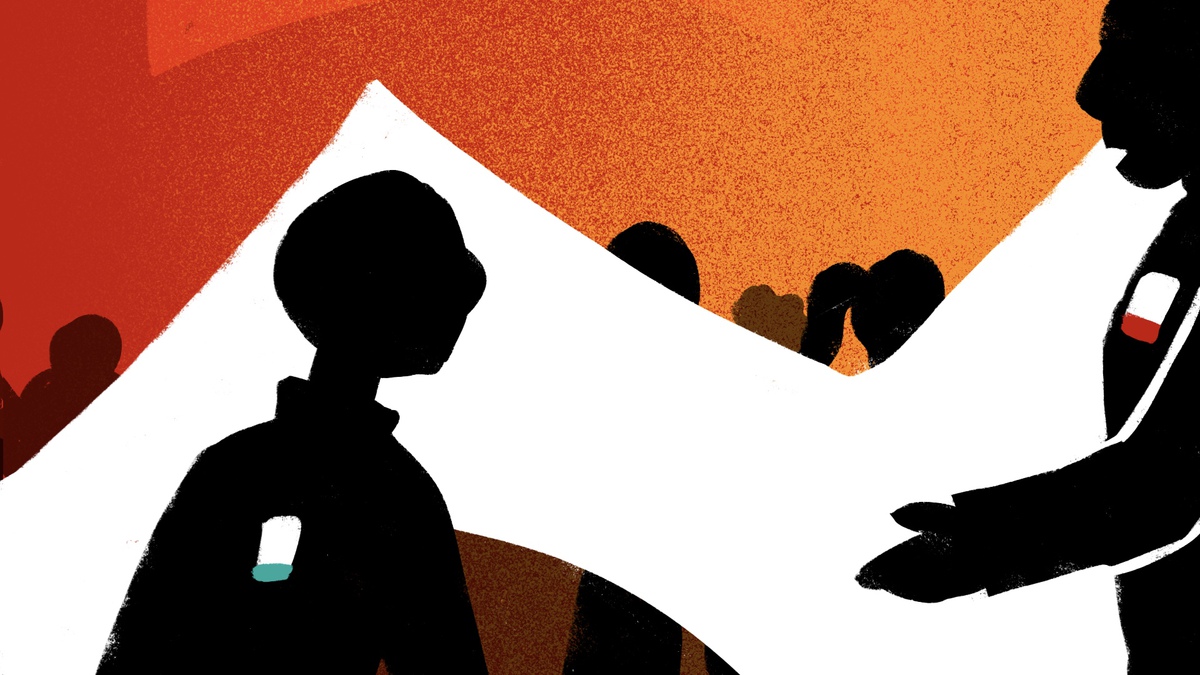 In fall 2018, newly hired Dean of Faculty Martin Berger dropped what I will only address as a “Hard R” during a faculty/staff meeting. He did so in direct quotation of Elizabeth Eckford, a black activist who was recounting harsh words spoken toward her in the early days of integrated schools. The use of this “Hard R” was shocking to some and appalling to others. Berger was contacted by those who were upset by the droppage of the slur. He returned these emails with an apology — not to the faculty and staff as a whole, but to those who chose to speak out against his behavior.

On Sept. 24, 2019, School of the Art Institute of Chicago (SAIC) President Elissa Tenny sent an email to faculty and staff informing them of an “open forum” meeting that would be occurring Oct. 22 in order to discuss the nature of the incident. As neither faculty nor staff, I did not receive any such email. Through other means, knowledge of the meeting found its way to me, at which point I knew it would be of paramount importance for me to attend. This was perhaps the only chance for a grain of sand among this institution to sit down and have an honest and attentive discussion with those building the castle.

As I sat down, I immediately noted the energy in the room; it felt like everyone had a different clip of Dean Berger uttering “Hard R” in their head. The seating had a horseshoe setup, with the flat end reserved for four chairs. These were for Dean Berger, President Tenny, as well as the two leaders of the Chicago Regional Organizing for Antiracism (CROAR), an organization that helped arrange the meeting with other faculty and organizations on campus. The first to speak was Joy Bailey, a white woman, followed by Derrick C. Dawson, a black man. The two set out on a mission to create space that could be ripe for a crisp and honest talk.

“There are no safe spaces,” they began, “only comfortable ones.”

Shortly after: “To help an institution is to become more racially equitable.”

Then, Dean Berger spoke. He gave a soulful apology, and was adamant that “had [he] known [this would’ve happened, he] would’ve never used the word.” This led to further discussion on other related incidents regarding slurs, in addition to the argument regarding censorship in the world of academia which was raised by tenure Liberal Arts Professor Raja Halwani. Berger jumped back in, stating he meant his use of “Hard R” to “do justice to Eckford’s troubles.”

As I raised my hand to make a statement, 15,000 thoughts ran through my head — “How could someone with 20-plus years of racial studies be so wrong?” “How does one get a promotion after a blunder like this?” “Does anyone know the true history of ‘Hard R’?” — but, when I was called on, I only asked one:

“Why did it take a year for me to hear about this?”

Because that’s the only question worth asking at a school like SAIC. This is an institution that wears a badge of honor, and expects you to wear one as well. It asks you to stand up as high and mighty as possible and declare yourself a challenger. We are here to create, and we are here to astonish.

The amount of times I heard someone whose breath reeks of the silver spoon tell me how “shocked” and “apologetic” they were toward the response of Berger’s “Hard R” could fill a canyon the width of Lake Michigan. But frankly, I didn’t want to hear an apology. I’m indifferent. There’s no way to gauge an apology. What needs to arise from a time like this is a discussion, a real discussion, one that entices those at the wheel to look in the mirror and understand who they are. They are rich. They are white. They are in charge.

Using “Hard R” does not “give justice to Elizabeth Eckford.” It provides a nice punch to ensure your audience is still awake halfway through. It is not to be tossed in for additional support. The plight of a people is not a crutch.

To quote in support is a backwards way of understanding racism. The use of “Hard R” is to quote the word’s different meaning. What was once a word meaning “king” now only puts an image of a black face in someone’s head. To use the word is in no way, shape, or form, accessible or crucial to anyone’s experience or justification. There is no ethical argument in favor of using a racial slur.

Within the next few months, I only hope that when I return to my previous inquiries of this institution and all its cracks, that I discover genuine change being made amongst those in charge. Am I asking for the school’s 3.2% black population to rise? Not yet. But I do want someone with more power than I have to be asking, “Why?”

Want to write for Student Voices? Is there an on-campus issue you want addressed? Send an email to saic@fnewsmagazine.com or submit a pitch here.

When the Dean Said a Slur, And Then Got...