This week’s updates on COVID-19, from local initiatives to global controversies. 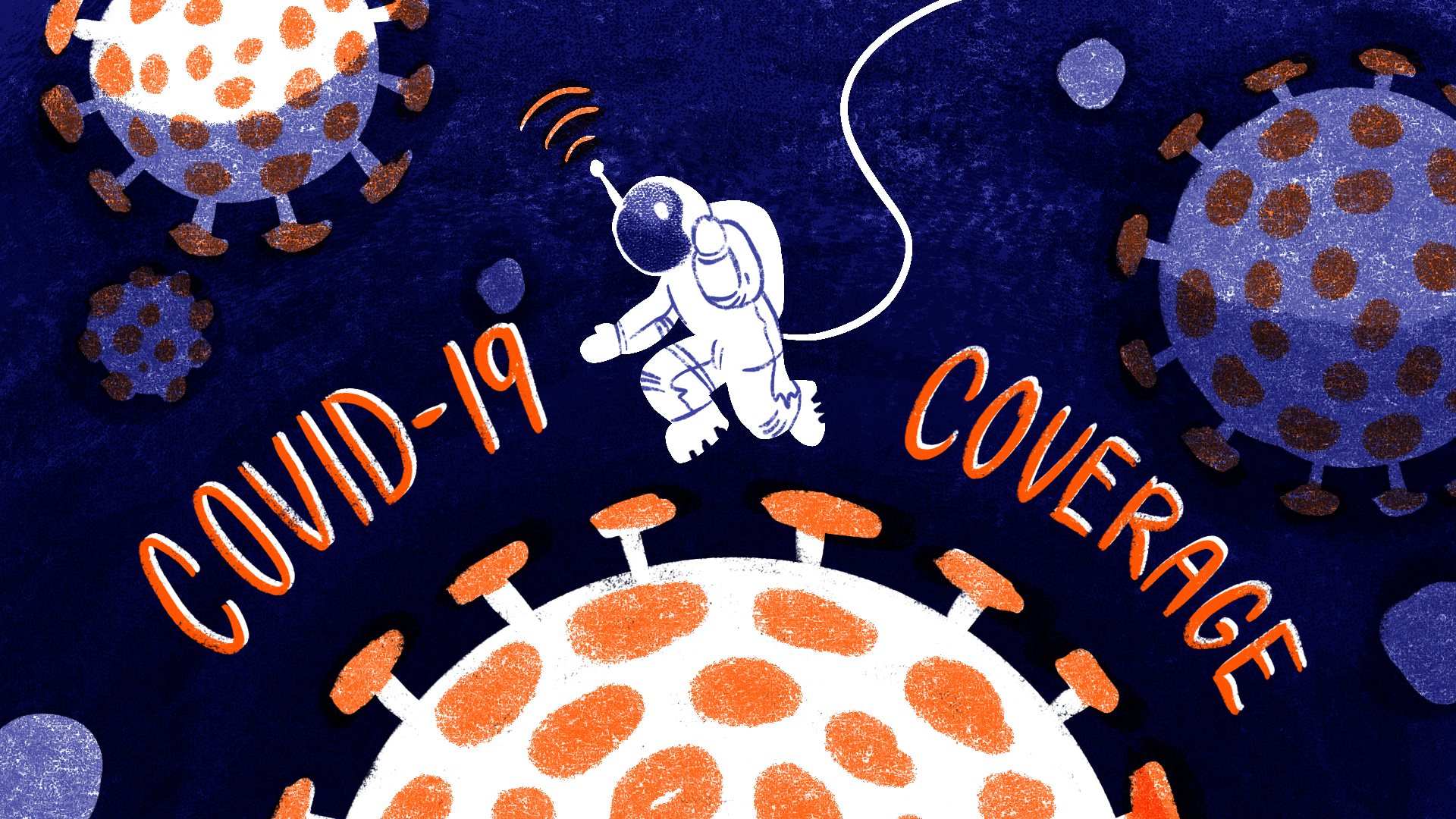 Chicago Mayor Lori Lightfoot and Illinois Gov. J.B. Pritzker expressed opposition to President Trump’s claim that the U.S. could return to normalcy by April 12, according to a report from Block Club Chicago. Pritzker, Lightfoot, and other Democratic officials took to Twitter to share their criticism of Trump’s limited support of state governments, Chicago Sun-Times reports. Due to concerns about the state’s elderly population, Pritzker has not yet determined a date to lift the statewide stay-at-home order.

As cases of the virus increase around the country, healthcare workers in small clinics and well-funded hospitals are facing a shortage in Personal Protective Equipment (PPE), especially N95 face masks, according to a report from Vox. State governments are taking initiative by calling on other services like veterinarian and dentist clinics to donate any PPE that they have. For more information about PPE donations within Illinois, visit https://www2.illinois.gov/sites/serve/Disaster/Pages/COVID-19-PPE-Donations.aspx

In addition to emergency loans for small businesses and direct financial relief to U.S. taxpayers, Congress’s $2 trillion stimulus package will include expansion of unemployment benefits to gig economy workers, The New York Times reports. Freelancers including Uber drivers and other 1099 Independent Contractors will qualify for unemployment and, per the stimulus package, an additional $600 each week for up to 4 months, Slate reports.

The World Health Organization (WHO) announced that scientists across the globe are working on over 20 different vaccines to prevent the coronavirus, according to a report from CNBC. The vaccine likely won’t be available to the public for another 18 months, but scientists are currently building on previous research that surfaced after previous outbreaks of SARS and MERS.

Travel restrictions continue to escalate around the globe, but different national governments are taking different approaches, according to a comprehensive list of countries and their respective restrictions by The Guardian. While a handful countries in Eastern Europe, Asia, and the Middle East have suspended all flights, others ask travelers to self-quarantine upon arrival, and several require travelers to present proof of a negative coronavirus test results issued within 24 hours of their arrival.

Behind the Cash Register, During a Pandemic

“Closely Monitoring the Situation”: The Saga of COVID on...