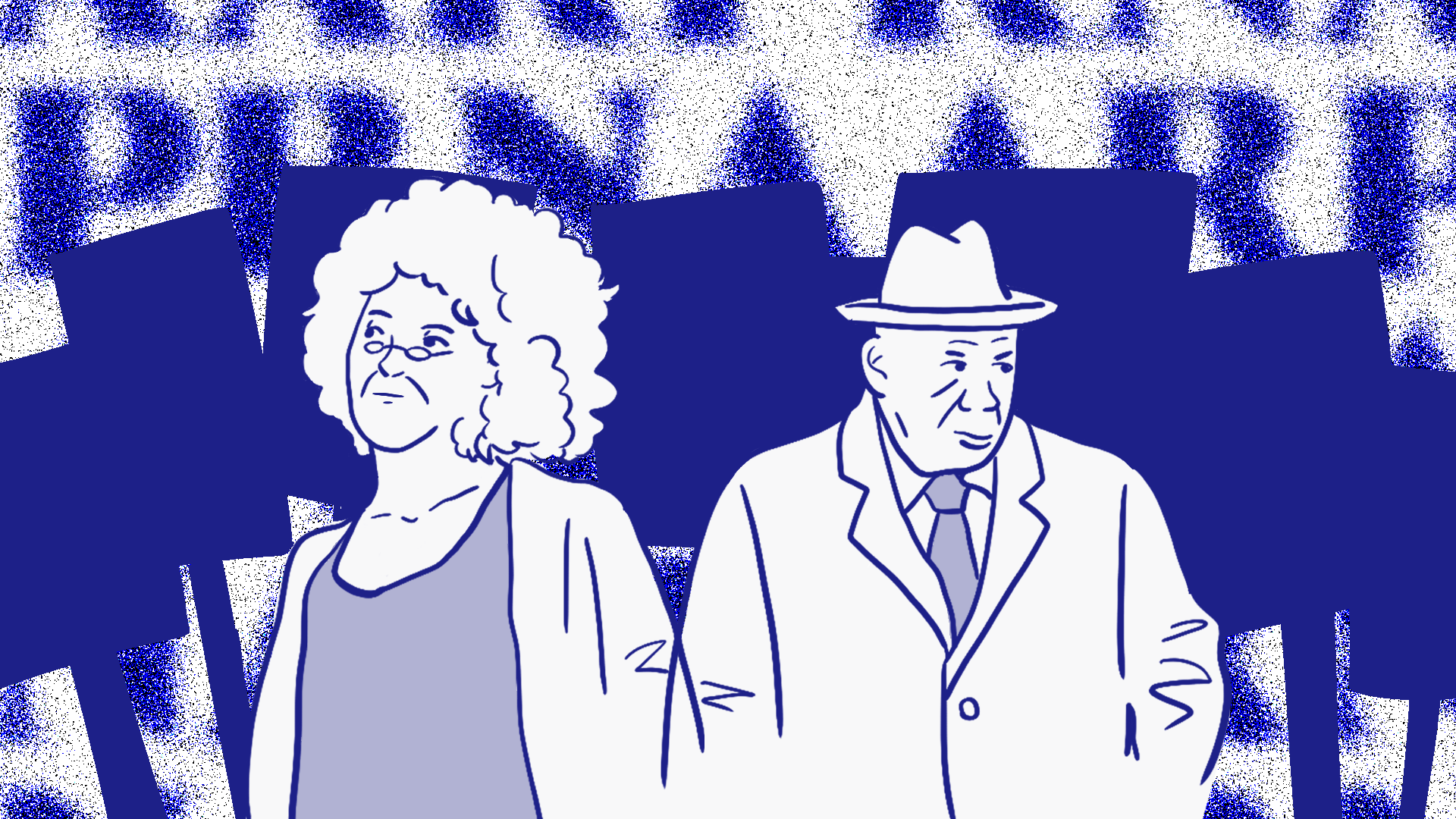 Police brutality and false imprisonment are two highly controversial topics here in Chicago. The city’s police force has shot more than one person per week on average since 1986, according to the Chicago Reader and the National Alliance Against Racist and Political Repression (NAARPR). We hear these stories all the time, constantly see video proof of unjust police aggression, blatant racism, and violence. Hundreds incarcerated have been proven not guilty with hard evidence, yet remain in jail with no answers from the state.

NAARPR representatives describe police violence and false imprisonment as two sides of the same coin, and work to resolve both as much as possible in Chicago and across the U.S. While the alliance’s ultimate goal is complete abolition of the prison system and mass incarceration, they must work within the system, focusing on individual cases and passing legislation to chip away at the current laws until this overturning is able to be completed.

The Alliance held a rally at the Chicago Teachers Union Headquarters on the evening of Friday Nov. 22, at which representatives from over 15 activist movements addressed a crowd of 1,200 people. Speakers included Angela Davis, Frank Chapman, and Armanda Shackelford. In her speech, lifetime activist and author Angela Davis highlighted that “Racial and economic hierarchies often prevent us from finding how to most effectively unite and move forward,” emphasizing a collective necessity for separate groups to come together over the issue of police brutality.

The re-founding of the NAARPR marked a historic point for the movement against an authoritarian regime of police control, and signals that there is much more work to be done. Originally founded in 1973 as a response to Angela Davis’ framing and political imprisonment, this re-founding is focused on gaining momentum for the Civilian Police Accountability Council (CPAC) ordinance which would allow elected members of Chicago communities to review cases of police brutality instead of leaving it up to the police board. CPAC was originally pushed in 2016, but it died waiting for approval in the Public Safety Sector. NAARPR has revived support for this bill with the help of Alderman Carlos Ramirez-Rosa’s (35th) advocacy plus sponsorship from 18 other aldermen. The ordinance was reintroduced to the Committee on Public Safety in October and is currently waiting for approval, but as of now only three alderman of the 19 committee members have sponsored the ordinance.

CPAC is different from the Grassroots Alliance for Police Accountability (GAPA), a similar ordinance that Mayor Lightfoot has expressed her support for. While CPAC intends to replace the current power structure, transferring the authority of reviewing cases to communities, GAPA lets police board members maintain their authority, but allows elected community members to choose finalists for the position of police superintendent; even then, the mayor would have the power to approve who gets the position. GAPA’s plan, formally titled “Community Commission for Public Safety and Accountability,” was originally introduced to the Committee of Public Safety in March with 28 sponsors, however, it failed to pass in May. The 35th Ward Office informed F Newsmagazine that both ordinances are currently waiting for approval  from the Committee of Public Safety, so gathering sponsorship is imperative. If CPAC gains enough support to pass, it will ultimately give communities the “power to hold real power in check,” as described by an alliance representative at the press conference.

NAARPR’s three day conference included a Friday-night rally where dozens of activist groups expressed solidarity with the alliance’s re-founding, and thousands of dollars were raised from crowd sponsors. Saturday was a full day of workshops including stories from survivors and family members of those mistreated by police, along with strategies for building community control and resistance through past experiences and legislation. Sunday concluded the conference with a final resolution for the re-founding and an election of leadership.

In a press conference with NAARPR. organizer Brian Ragsdale informed F Newsmagazine that the best course of action for students and people adjacent to this movement is to call your alderperson and ask for their support of CPAC, and to reach out to the governor and attorney general for their support. SAIC students interested in supporting CPAC can find their ward and alderman contact information here, and more information on sponsors and status of the ordinance here. Students and those interested in participating in the alliance’s work are also encouraged to come to NAARPR meetings on Monday nights from 6-8pm, and to get practical experience in activism rather than just education — start volunteering, spend time in these neighborhoods, get educated on Chicago politics and incidences of police brutality, and spread awareness about CPAC on social media platforms.

News The Future of Police Reform in Chicago
« Previous Story

Love the Earth? Here’s Where to Get Involved