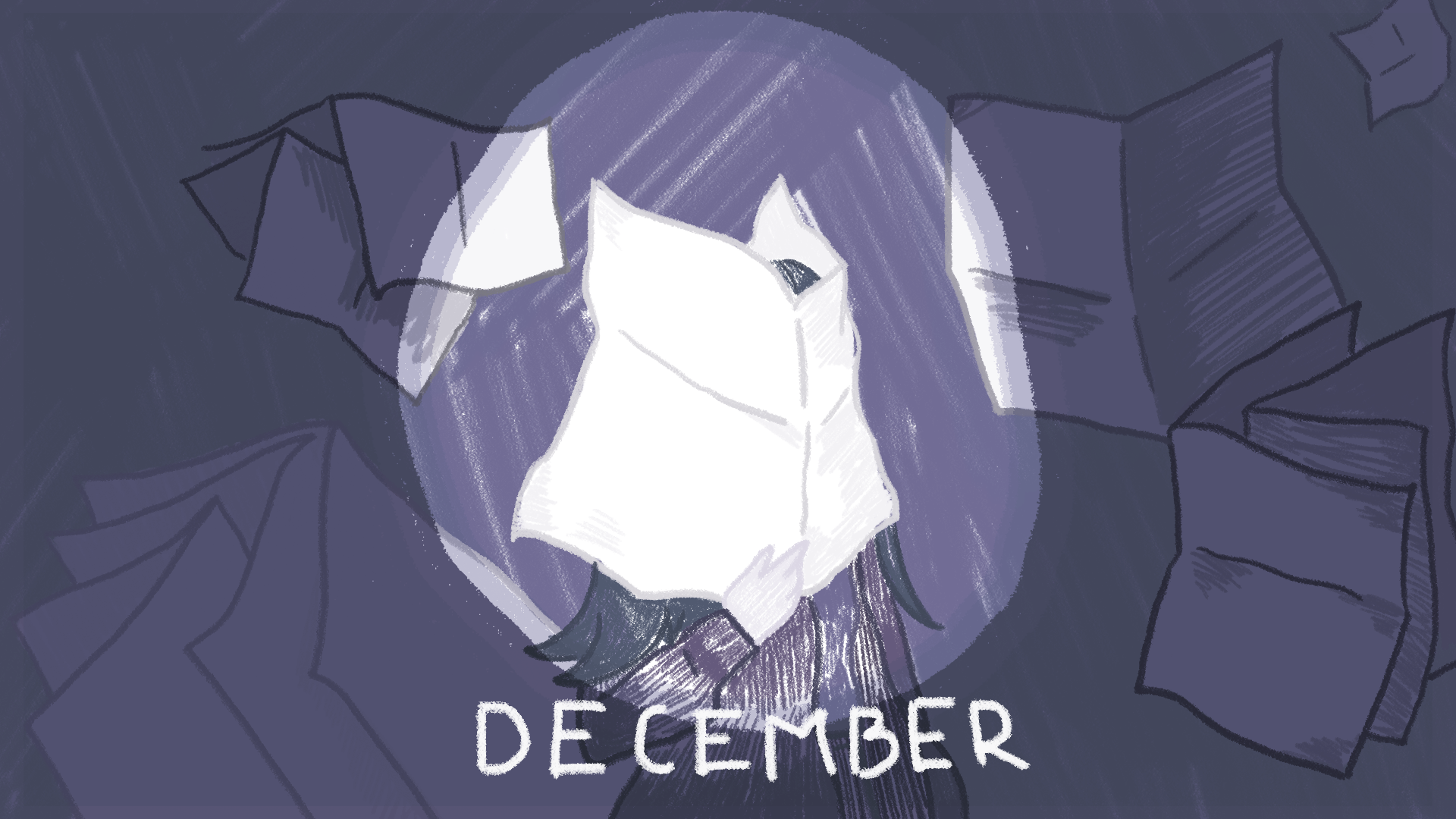 In Chicago and around the world, climate activists gathered at major shopping centers on Black Friday, Nov. 29. For the activists, including members of Chicago’s Sunrise Movement and the Illinois Youth Climate Strike who protested at Water Tower Place, occupying these centers on the busiest shopping day of the year served as an opportunity to raise shoppers’ awareness of the industries contribution to the climate crisis.

The climate impact of the apparel and footwear industries’ manufacturing adds up to over 8 percent of greenhouse gas emissions worldwide — more than maritime shipping and international air travel, combined. The tech industry is also a major culprit: For shoppers replacing a device with dwindling functionality, or fantasizing about the latest model, it’s likely that their discarded tech products will join the 71 percent of e-waste (and roughly 50 million tons) that will enter landfills rather than recycling facilities.

Extinction Rebellion activists in New York City voiced their dissent of Black Friday’s excess by demonstrating their retaliatory “Buy Nothing Day,” but Giving Tuesday is another, more widespread alternative to consumptive shopping traditions, which instead asks individuals to invest their resources in organizations that give back to their community.

Chicago Public Schools to close another South Side high school

Chicago Public Schools (CPS) announced on Nov. 27 that it plans to close John Hope College Preparatory High School in Englewood as soon as February 2020. The decision is the result of a 2017 CPS vote that moved to close three other schools in the neighborhood. CPS closed and demolished Englewood’s Robeson High School in 2018.

There are currently zero students enrolled at Hope High School. Most Englewood students either travel up to 5 miles to schools outside of the neighborhood; more recently, many students have enrolled in Englewood STEM High School, which CPS opened in September on the grounds of Robeson’s former campus.

In a Nov. 27 press release, the Chicago Teachers Union condemned the decision as “racist and irresponsible,” emphasizing the rich history of Hope High School’s sports teams and its cultural impact, and criticizing CPS’s strategy: “This is a pattern for the last two decades in our district, which starves schools of resources to the point where that neglect serves a justification for school closures.”

George Zimmerman, a Florida neighborhood watchman who went on trial in 2013 for shooting and killing black teenager Trayvon Martin in 2012 is now suing Martin’s family for $100 million in damages, according to a report by CNN. Zimmerman’s trial found him not guilty of second-degree murder and acquitted from a manslaughter charge, after he claimed to have shot the unarmed teenager in self-defense.

On Dec. 4, over six years since the end of the trial, Zimmerman’s attorney Larry Klayman filed a lawsuit against Martin’s family, alleging that their legal team engaged in witness fraud by switching the witness claiming to be Trayvon’s girlfriend and then scripting her testimony.

Tens of thousands of union members took to the streets of several cities throughout France on Dec. 5 to protest President Emmanuel Macron’s proposal to limit public pension funds, which protesting workers claim will force them to work later into their lives for a lesser financial benefit.

Public transportation throughout France is extremely limited as members of the transport union are striking in protest, and have yet to set an end date for the strike. French police have met the protests with tear gas and have made dozens of arrests.

The protests are allegedly the largest that France has seen in decades, and follow months of demonstrations from France’s yellow vest group, also in dissent against President Macron.

Among the over 1,000 charter airlines in the U.S., only one, Oklahoma-based Omni, is willing to do business with Immigration and Customs Enforcement (ICE), and they’re charging up to $33,500 per hour to fly “high-risk” deportees back to their home countries, according to a report by Quartz.

ICE classifies deportations as risky when the detainee’s case is high-profile, or if the individual may demonstrate resistance on a commercial flight, so the agency has no choice but to contract private flights to companies like Omni, who end up monopolizing these operations and charging ICE accordingly.

On Nov. 18, ICE put detainees on a Boeing 777-200ER in Arizona, and sent them back to their home countries of Bangladesh, India, and Vietnam, for a total cost of $1.8 million.