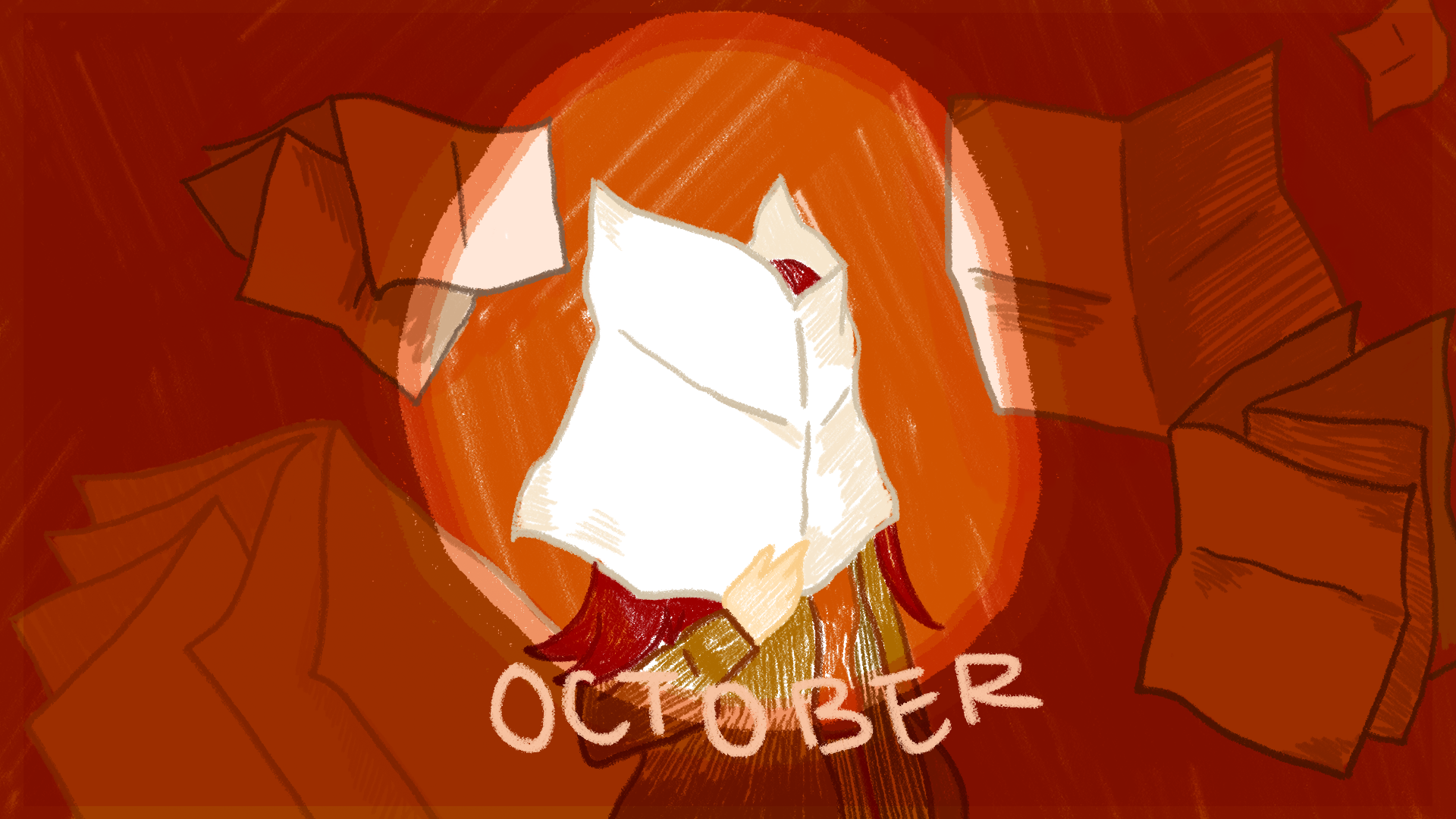 Affordable housing on its way to Logan Square

The Chicago Plan Commission voted on Oct. 17 with unanimous favor for a proposal that would put 100 units of affordable apartments adjacent to the Logan Square Blue Line station, according to a report by Block Club Chicago.

Though the proposal still needs to be approved by two more committees to secure its development, the results of this first vote initiated a plan that Logan Square residents and developers have been working to actualize for the past five years. In April, almost 500 Logan Square residents voted on the development by nonprofit Bickerdike Redevelopment Corporation, following a presentation of endorsement by Ald. Carlos Ramirez (35th).

The building would include units of up to three bedrooms, and tenants would have to have an income within the lower 60 percent of the neighborhood’s median to rent on the property, including individuals and families with Chicago Housing Authority Vouchers. Bickerdike plans to fund the estimated $40.1 million project through a combination of tax-increment finances (TIFs), low-income housing tax credits, and other public funding sources.

Bickerdike plans to build the development on the site of a city-owned parking lot, which the Commission approved to potentially sell to Bickerdike for $1.

Culprits of the opioid crisis make reparations in Ohio

Two counties in Ohio will receive a combined $320 million after reaching a settlement with an opioid manufacturer and two major drug distributors on Oct. 21.

The agreement sets an example for thousands of other lawsuits against major drug companies that have been filed across the country by hospitals, state and local governments, Native American tribes, and other organizations. In the case of the two Ohio counties, the companies allegedly settled to avoid a federal trial, which would seek more evidence of wrongdoing on the part of the companies. The money will likely be distributed among rehabilitation clinics and mental health services.

The Chicago Tribune reports that opioid-related deaths across Chicago have grown by almost 500% within the past four years, with most deaths concentrated in the city’s West Side. In 2017, more Chicagoans died of opioid-related causes than from shootings or automobile accidents.

In mid-September, Illinois Attorney General Kwame Raoul filed a lawsuit against pharmaceutical companies Johnson & Johnson, Endo, Teva and Allergan on grounds that match others around the country, citing companies’ marketing campaigns and “unfair and deceptive.”

Chile’s President Sebastian Piñera declared a state of emergency in the country on Oct. 18 after students initiated an aggressive protest against rising public transit fares in Santiago. As dictated by the constitution written during its 1973-1990 dictatorship era, the emergency declaration allows Chile’s government to restrict citizens’ movement and assembly, and to put its armed forces in the streets.

Since the start of the protests, at least 15 civilians have been killed, and police have taken to violent measures, including rubber bullets, water cannons, and tear gas. Five of these deaths are a result of rioters outside of Santiago setting a garment factory on fire.

The increase in public transit fares sits among a host of other concerns that fuel demonstrating civilians, including low wages, poor education and health systems, financial corruption by politicians, and other issues of social and class inequality. Some protesters are demanding that President Piñera resign from office.

The United Nations High Commission for Human Rights is calling for investigations into the  allegations surrounding police brutality towards protesters. Chile’s constitution permits a state of emergency and its imposed restrictions to continue for 15 days after its initial declaration. At this point, President Piñera is expressing staunch defense of his use of military force to address civilians’ unrest.

A win for Trudeau, a loss for Liberals, and gains for smaller parties

Canadian Prime Minister Justin Trudeau won a second term in office on Oct. 22, but his Liberal Party no longer holds the majority of seats in the Canada’s House of Commons. With the recent election results, Conservative, Bloc Québécois, and Green Party seats have increased, with the New Democratic Party losing seats alongside the Liberal Party.

Even though Liberals still have the most seats by numbers out of all other parties, significant gains for the Green Party and Bloc Québécois mean that Trudeau and the Liberals will have to be more open to negotiating with smaller parties in the coming years.

Scandals surrounding Trudeau’s repeated sporting of blackface in his years before becoming a politician surfaced just a few weeks before the election, which contradicts his 2015 campaign’s claim that, “Diversity is Canada’s Strength.” This is not the first time that Trudeau has been criticized for flaunting surface-level progressivism. Despite his office’s initial legalization of marijuana and enactment of a carbon tax, he has strayed from such ideals more recently; in June, Trudeau, approved expansion of a pipeline that conflicts with the interests of environmentalists and Indigenous peoples.

Editorial: Trump’s disturbing language in the wake of impeachment inquiry, betrayal of Kurds

President Trump’s flagrant word choices are peaking. On Oct. 22, he tweeted: “So some day, if a Democrat becomes President and the Republicans win the House, even by a tiny margin, they can impeach the President, without due process or fairness or any legal rights. All Republicans must remember what they are witnessing here – a lynching. But we will WIN!”

Content warning, the replies to his comments are graphic, but they contextualize his inappropriate reference to lynching — a grave and heinous crime in American history that no president, nor any other white man, should feel is comparable to their own circumstances.

Trump’s decision to pull American troops out of Syria has seen criticism from both Democrats and Republicans here in the U.S., and caused repercussions in the movements of international enemies. American presence in Syria previously provided crucial support to the Kurds, an ethnic minority who have a history of fighting against ISIS, and are currently facing military threats from Turkey.

In a letter dated Oct. 9, Trump wrote to Turkish President Tayyip Erdogan, “Let’s work out a good deal! You don’t want to be responsible for slaughtering thousands of people, and I don’t want to be responsible for destroying the Turkish economy — and I will.” Not only is this statement threatening, it also makes light of violence and death, diminishing such atrocities as nothing but the less appealing end of a “deal.”

Based on the aforementioned examples, if we see the President use a hyphen, we should expect the worst from whatever follows.

Chicago Public Schools Alum: Why I Support the Teachers’...