How growing up in — and escaping from — a war zone informs Branislav Jankić’s provocative work. 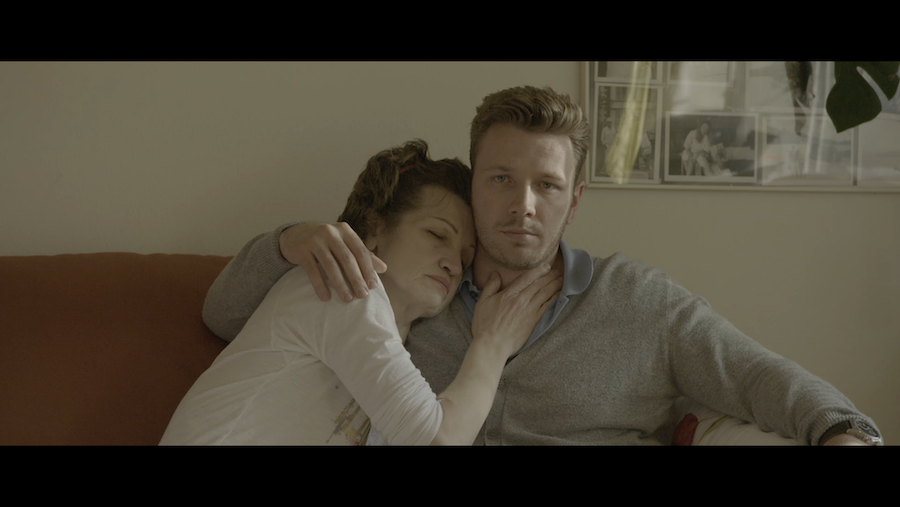 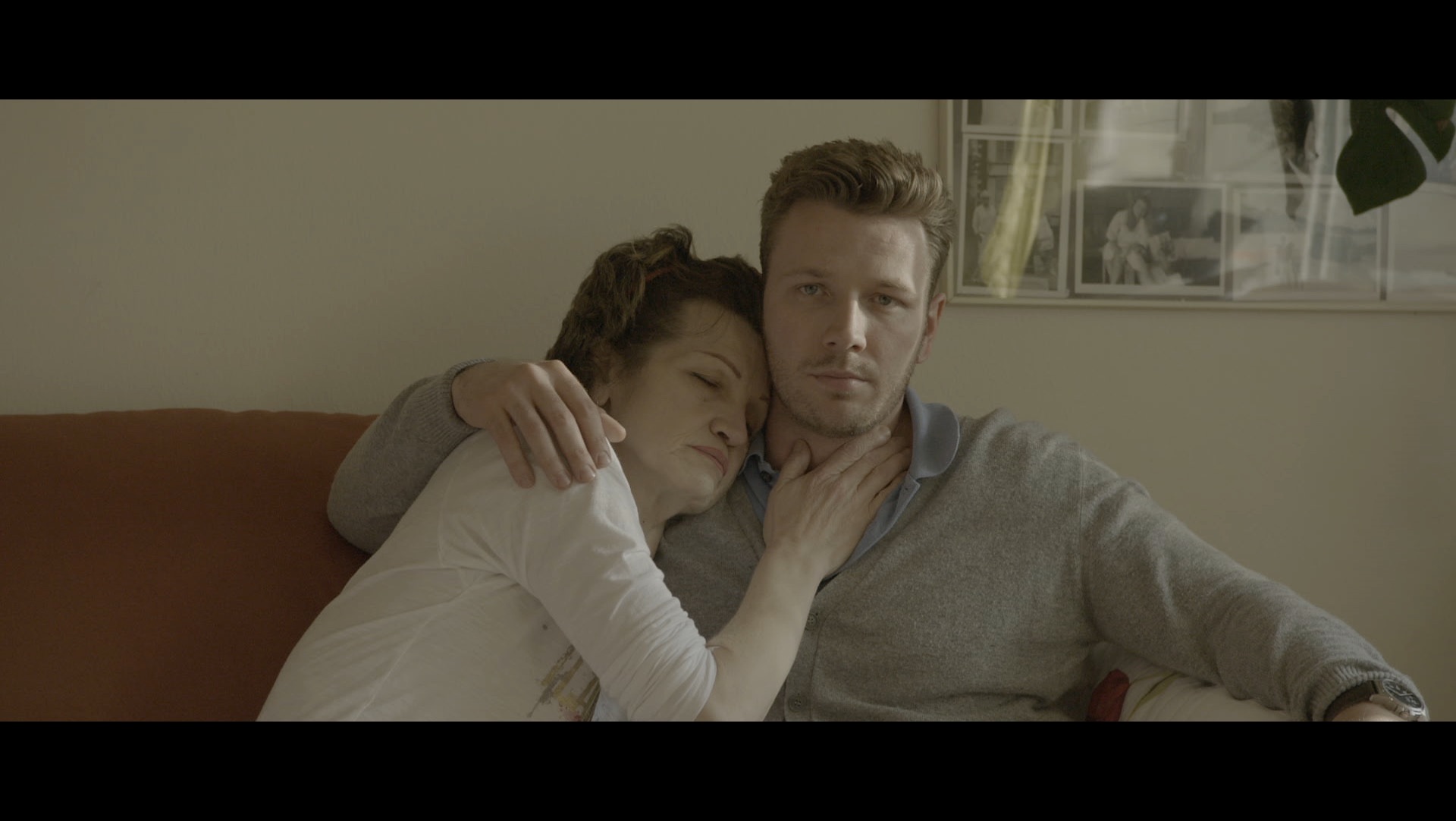 For “Ognjena Marija (St. Mary of Fire),” Jankić filmed his mother telling her life’s story in the final two weeks of her life. Photograph courtesy of the artist.

Branislav Jankić (MFA FVNMA 2019) is a Yugoslavian multidisciplinary artist who works in photography, film, sculpture, and performance. In his work, he draws on childhood memories, cultural traditions, tales, and rituals, along with studies in philosophy and psychology. He looks to use his personal experiences and immediate environment to create artworks that speak to his audience in a wider context. School of the Art Institute of Chicago (SAIC) section editor Dustin Lowman recently sat down with him to discuss the motivations behind his adventurous, provocative work.

Branislav Jankić: I was taken from Yugoslavia, my native land, because of the war. I found myself in Germany, traveled to Italy, and then came to New York. For “Jesen,” I was thinking about the way that the body operates under circumstances like war and oppression when you are closed in and can not escape, it feels like confinement. It came out of trying to think of my childhood, where I come from, who I am. For “The Ascent of Kevin,” it was more, “What is a fetish? How does someone deviate from what is considered normal?” It fascinates me. How are humans capable of altering something in the brain?

DL: What was it like growing up in a war zone?

BJ: There would be battles. You never knew what would happen tomorrow. Everyone had a gun. Even in celebrations, people would shoot, and you wouldn’t know if it was war or not. But at the time, I didn’t really anything to compare it with. Later on, then you realize, “Oh, there is something slightly off.” Sleep tics, sleepwalking, where does this come from? You can see that it comes from being extremely afraid in the night, not knowing what will happen tomorrow, not knowing where your father is, being alone. That’s terrifying. My mother was living in Germany during that time.

DL: How did you develop a relationship with your mother?

BJ: Before the war she tried to visit once or twice a year. But then once the war came, the country closed. So there was no communication between us. She managed to come in 1995, and with fake passports, literally kidnapped us from our father. She said something like, “I’ll take them for ice cream,” and took us out.

DJ: So your father didn’t know.

BJ: No. It was her idea that whatever is happening here is not ending well. And she was right. It didn’t end well. You know, I see myself as a Yugoslav, my mother had a fake Yugoslavian passport, and she taped our pictures in it. And we used that to escape through Germany. I remember that statement, “I’m a Yugoslav,” would mean you don’t belong to any of the groups, and they didn’t know what to do with you. So it saved your life, because you wouldn’t be drafted.

DL: What was it like to make a film about your mother when she was in such failing health?

BJ: The idea was to be as close as possible to something that normally you would want to turn away from. It was extremely brutal for me personally. There were some times when I went out and puked, and was like, “That’s it, I can’t do it. I don’t want to do it.” I worked with a great person, a great friend and cinematographer from New York. At those moments, he would say, “Okay, you get your shit together. Whatever it is personally hurts now, but this is what we are here for.” He did this several times — “Hey, I know it’s hard, but if you walk away, that’s it. This story will never be told. So get it together.” It was like using the camera as a shield, being behind it, squeezing everything internal that you have, and releasing it afterwards, versus breaking apart in the moment. 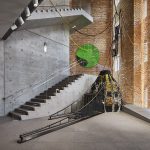 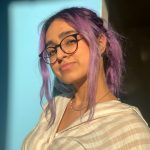