Valentine’s Day, as it stands, is a holiday of our own creation. No matter your faith or belief system, mid-February has always been celebrated in some form or another. 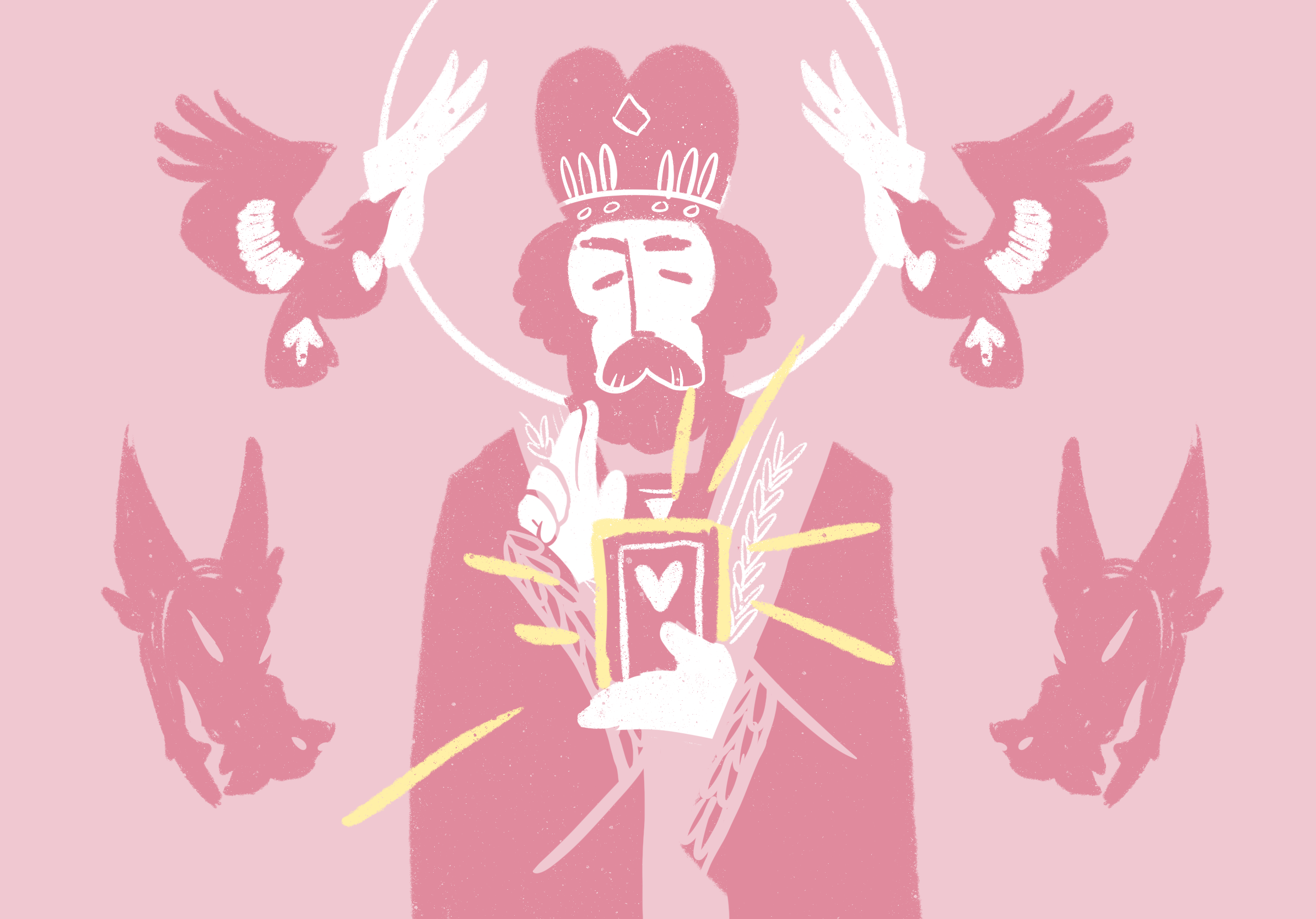 Valentine’s Day is the most polarizing holiday of the year. Hate it or love it, mid-February is the season for expressing feelings. Galentine’s day, February 13, has become a celebration of female relationships — inspired by the Goddess, Leslie Knope in “Parks and Recreation. The day after is Valentine’s Day,  a holiday couples use to express their affection for one another with romantic pageantry; flowers, jewels, dinner, promises they don’t intend to keep. This is followed by Singles Awareness Day, a fast-rising trend as a response to Valentine’s smarmy ambiance. Participate or not, people have always observed mid-February as a time of celebration.

Saint Valentine, the person most Americans would immediately associate the holiday with, was a martyred bishop. He was beheaded by Emperor Claudius II Gothicus in 270CE for converting a Roman noblemen to Christianity by performing miracles. Legend says he healed his jailer’s daughter’s blindness. The date of his death became a feast day in the Catholic faith. The feast of a saint is celebrated on they day of their death, when they were killed and gave their life for their faith in the Lord.  In the year 494CE Pope Gelasius declared the martyrdom of Saint Valentine a feast day to suppress non-Catholic heretics.

Non-Catholics, generally depicted as Pagans in contemporary media, observed Lupercalia. Pagan, Earth-based faiths were thought of as more wild and radical; and overall scorned their pantheistic beliefs. Lupercalia, a pagan festival for the coming of spring, is a ripe example to provide contrast to Catholic customs. Holy men would sacrifice goats or dogs and use their blood to anoint women and bless them with fertility. The participants  were then coupled off and later married during the celebrations if the match stuck.

This moment in mid-February: the death of a saint, festival of fertility, and the beginning of spring — was declared February 14, Valentine’s day by Geoffrey Chaucer, “For this was on seynt Volantynys day. Whan euery bryd comyth there to chese his make.” When Chaucer was around, birds would produce eggs in February. To European nobles, his work associated mating season with the Feast of Saint Valentine’s.

Thus was the birth of Hallmark. A kitschy store and modern-day television company that has helped Valentine’s Day become a billion-dollar industry. Hallmark was founded in 1913, and began mass-producing cards with illustrations of birds on them. So when mating season came around in February, Victorian elite could purchase ready-made notes for their paramours.

According to IBIS World, the average person in the United States spends $151.98  dollars on their significant other for the holiday. They estimated that the season’s spending was upwards of $20.1 billion in 2018, topping their historical record. It’s estimated that only half of US adults participate.

Valentine’s Day, as it stands, is a holiday of our own creation. No matter your faith or belief system, mid-February has always been celebrated in some form or another. You need look no further than the ancient Romans, and other pagan cultures for proof. The new millennium, the birth of social media, and increasingly progressive advertisements have compounded into an open platform for tender lovin’ care of any kind to be expressed.

If you happen to be an individual who takes umbrage with the brash display of romantic love in public spaces — utilize Galentine’s (February 13) and Singles Awareness Day (February 15) to either convey your affection for your friends, or cultivate appreciation for your own person. Whatever the decision, why not take advantage of mid-February to give a little bit of love? 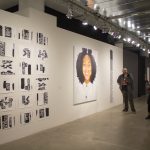 “The Art of Connection”: Graduating Art Therapists Get Personal 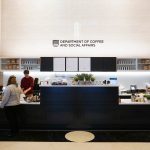