The St. Valentine’s Day Massacre turns 90 this year, giving us an opportunity to re-examine the legacy of this historic (and notorious) event. 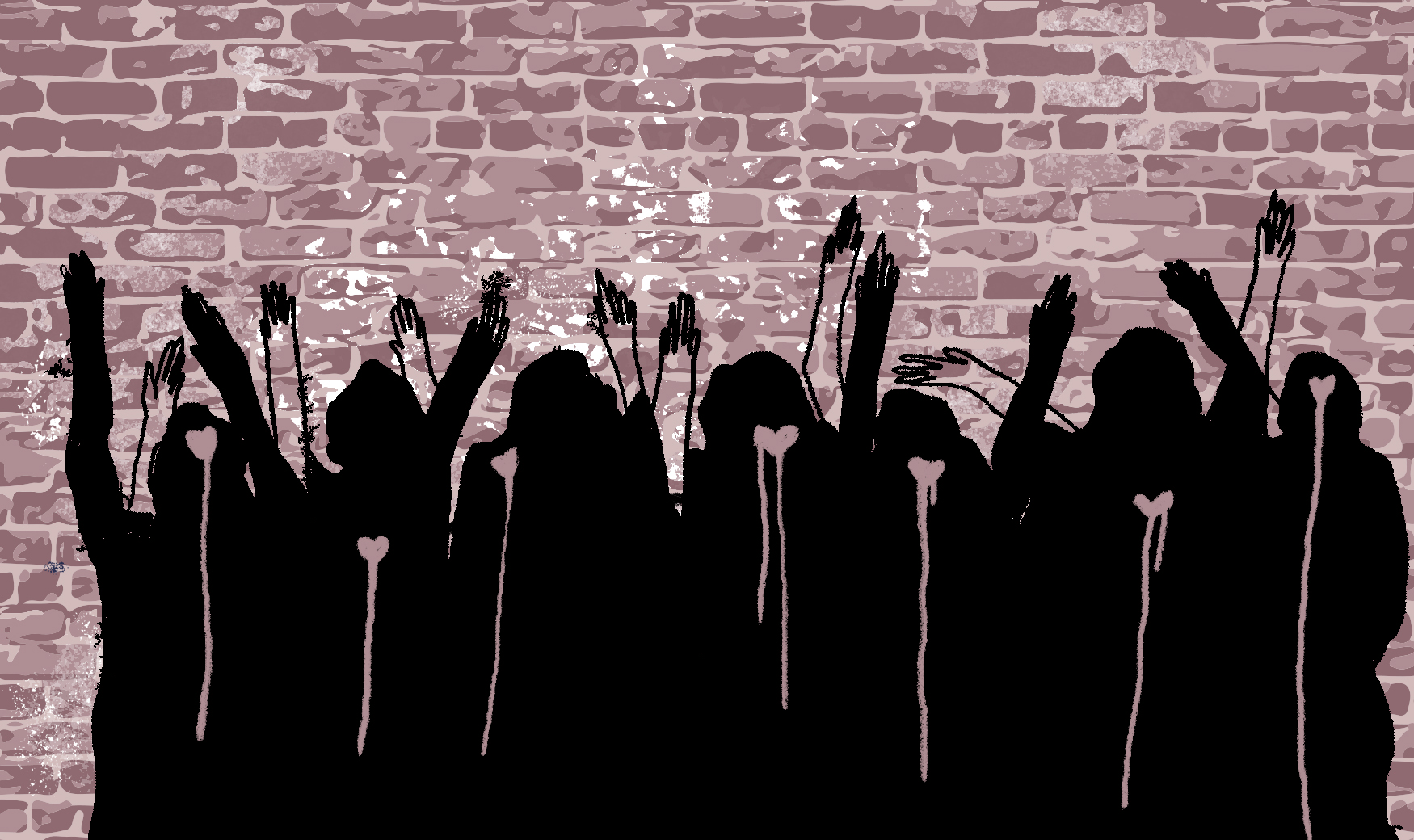 An oddities market, a roller derby match, a costume party. Even a one-day-only crossfit challenge. All of these seemingly unrelated things have chosen the same theme for their mid-February events: the St. Valentine’s Day Massacre. Across the country, comic book shops and tapas restaurants alike are choosing to pay homage to the notorious mob hit, 90 years after that bloody day shocked the world and brought Al Capone to the pinnacle of notoriety. But just like Al Capone, whose reputation for ruthless violence has been replaced with an abundance of poorly-rendered portraits of the gangster plastered across the walls of countless pizzerias, the details of the massacre itself have faded over time.

So, for the sake of history, let us remember the St. Valentine’s Day Massacre for what it was, what it did, and how its changed the course of American crime.

In 1929, much like today, gun violence had become common. Organized crime was not invented in this decade, but it was bolstered with the help of Prohibition. Purchasing, selling, and consuming liquor may have been illegal, but the demand was still there. And organized gangs — such as the Mafia and other ethnic gangs — were more than willing to facilitate the process. Quickly, the smuggling of liquor became a sophisticated business, one that involved local police and government officials who would conveniently look the other way so long as they got their money’s worth.

The kind of power that came from these operations was deeply coveted but not easily won. And in the 1920’s, as the Mafia was beginning to organize, that violence was particularly pronounced. In the Castellammarese War, for example, violence erupted between New York’s two biggest Italian-American gangs, leaving mob boss Salvatore Maranzano dead, murdered by up-and-comer Lucky Luciano.

In Chicago, the situation was similar. Al Capone, the Chicago crime boss largely assumed to be responsible for the St. Valentine’s Day Massacre, had built an empire out of the illegal smuggling, distillation, and distribution of alcohol. He had also built a reputation for ruthless violence. Initially working with mob boss Johnny Torrio, Capone led violent intimidation campaigns and murder hits on rival gangs. In one case, the two men led a bloody effort to rig mayoral elections, resulting in some voters being shot and killed. These kinds of acts were usually met with more violence. And every time, Capone narrowly avoided prosecution.

Slowly, as rival gangs disbanded or were otherwise eliminated, Capone began cementing his control over the bootlegging business in Chicago. The more power he attained, the more his violent reputation preceded him.

By 1929, Al Capone was within a reachable distance to the coveted role of Chicago’s lead crime boss, but he was not the only one eyeing the proverbial throne. An Irish crime leader, George “Bugs” Moran, had begun his own bootlegging operation, which he ran outside of a North Side garage. He was sworn enemies with Capone, and both gangsters had tried — and failed — to kill the other. Moran was the one major obstacle in the way of Capone’s ascent to total domination of the city of Chicago. So, something had to be done about that.

On Feb 14, 1929, seven members of Moran’s operation were gunned down inside his garage, firing squad-style. The police later found out through eyewitness reports that the gunmen dressed as police officers and acted like they were arresting the seven men, then forced them to face the wall before riddling their bodies with bullets. Moran escaped the violence. Some sources said that he was warned ahead of time; others said that he had merely slept in.

With his biggest rival now short seven men, Al Capone slid to the top of the Chicago crime heap with ease. With ties from the police all the way up to the mayor’s office and no major rivals in his way, Capone ran Chicago. But not for long. The St. Valentine’s Day Massacre made the gangster the most notorious man in America, with the Chicago Crime Commission labeling Capone as “Public Enemy No. 1.”

Capone was never officially tied to the massacre, though Bugs Moran was quick to link him to it. Vacationing in his Florida home, Capone had an alibi that kept him from prosecution, and ultimately left the massacre with no official instigator. Still, the event would become a turning point in Capone’s career and, interestingly, in the relationship between the United States and guns.

Beginning just one month after the massacre, Capone was to move in and out of the United States prison system, serving multiple short jail sentences for minor crimes and released, only to repeat the process again. It wasn’t until 1931 that Capone was sentenced to 11 years jail time for tax evasion, out of which time Capone served only 7 years. By the time he was released, Capone’s mental state had severely deteriorated due to syphilitic dementia. He never returned to Chicago or to the empire of organized crime he had built.

But that fatal February day brought about a major change; namely, the first-ever gun law in the United States. The St. Valentine’s Day Massacre was the most recent in a long string of cases of gangland violence, and in 1933 the newly elected Franklin D. Roosevelt sought to curtail this bloodshed.

The National Firearms Act of 1934 put a $200 tax on short-barrelled shotguns and rifles, along with fully automated weapons such as machine guns. This targeted the kinds of guns used in gangland crime, including the St. Valentine’s Day Massacre. In 1934, $200 roughly equates to $3,500  by today’s standards which, in a time of economic turmoil in the United States, was steep enough to deter the use of these kinds of weapons.

But while the St. Valentine’s Day Massacre did much to mobilize the United States government to react to the steady rise in gang violence, it would be foolish to suggest that it did much to slow it down. The repeal of Prohibition in 1933 led gangs to expand their businesses beyond bootlegging, and by the mid-20th century there were 24 crime families in the United States.

Back to the Present

90 years after the St. Valentine’s Day Massacre, just as Al Capone’s likeness has come to represent the quintessential gangland wiseguy, the event has undergone its own historical facelift. And there’s not much that can be done to stop the recontextualization of this act of violence into a theme idea for a motorcycle rally or disc golf competition. It’s easier to turn the St. Valentine’s Day Massacre into a myth, but what we can do is try to re-remember and re-learn this history. 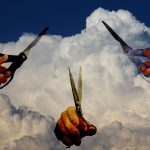