The Youth Climate Lawsuit — which is suing the U.S government for failure to take action on climate change — could finally see its day in court. And while there is no set trial date, the plaintiffs feel confident. 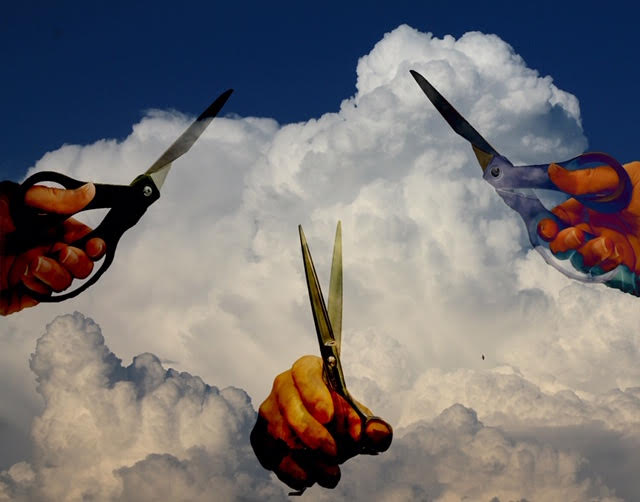 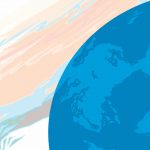 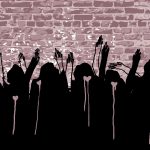