The search for genuine progressivism at November’s Decolonization Dinner. 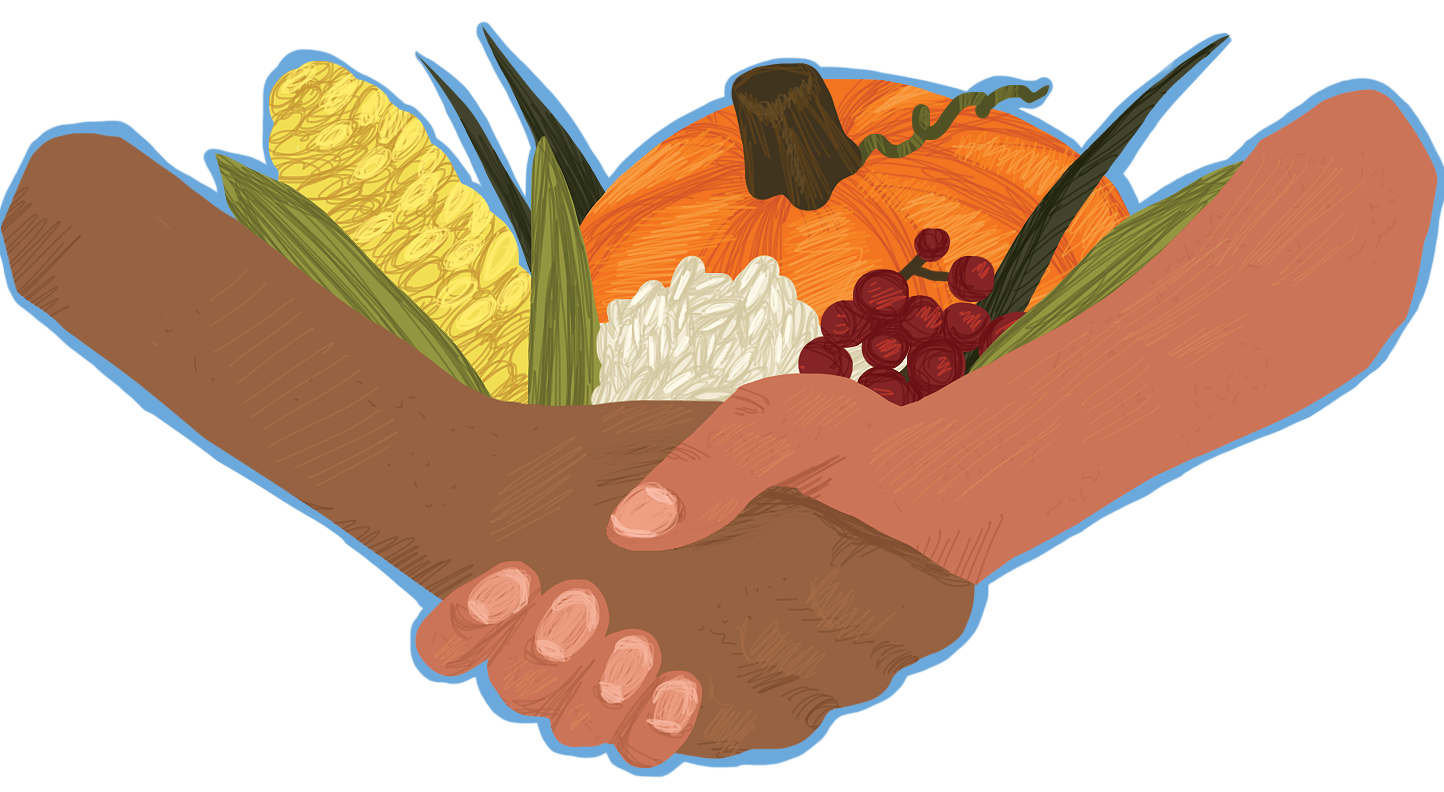 I had seen the posters around campus: Decolonization Dinner at the MacLean Ballroom. Come Friday afternoon, the dinner excited me more than the decolonization. “Decolonization” is a word used way too often, thrown around carelessly without giving it a thought. What good was one evening going to do against generations of erasure?

Held on November 30th, this year’s Decolonization Dinner focused on how to decolonize academia. Speakers and performers included SAIC faculty, local artists, and community leaders. Upon entering, I wondered, was this going to be a truly valuable event, or just another thing to check off in “ways to being politically correct”?

Chicago used to be a meeting place for trade and intermarriage for around 500 indigenous tribes. It was in the late 18th century that Europeans came to the city to establish their own trade channels. What is now known as America pillaged the land and decided to force native people to fit into the Euro-American social structure. Native children were taken from their homes and put in government- or missionary-run boarding schools. It was not until the Native American Languages Act in 1990 till these languages became legal. The trauma of a language being taken away from a culture has left Native Americans with a deep sense of rootlessness.

At the Decolonization Dinner, award-winning Sicangu Lakota hip hop artist Frank Waln spoke to this issue. Growing up, Waln had witnessed his grandmother speaking a Lakota language with her friends, but for a long time did not understand why she never taught him or his mother the language. His brand of resistance is reclaiming his language as a tool for expression and storytelling.

Waln’s songs are a mixture of Lakota and English. In true Native American tradition, he tells a small story before each song he performs, many of which center around man’s mystic bond with the land. According to a tribal myth, in the beginning, all that existed was a large stone, which then shattered into planets and stars, the sun and the moon. Waln makes a point to address how Lakota’s  words for “Earth” and “Mother” are almost the same, making them both paramount to the Sicangu Lakota.

Mid-story, what struck me was the depth of these extremely sensitive, important, and specific conversations. The ice had been cracked open. This went deeper than just being politically correct. I was ready to listen.

An Associate Professor of Liberal Arts and advisor for the South Asian Student Association (SASA) at SAIC, Patrick Rivers’ presentation was titled “Decolonizing the Toilet.” His story started with the one-year anniversary of the #RhodesMustFall protest which was originally directed at removing a towering statue of Cecil Rhodes, a known white supremacist, in Cape Town. The protest was aimed at decolonizing education in South Africa. The celebration, held at the University of Cape Town (UCT) — already a site for decolonizing academia — was crashed by the UCT trans collective, who believed the protest was nothing to be celebrated. They contended that it has failed to recognize trans and queer voices, thus reaffirming colonial binaries and white supremacy.

Echoes from within the movement spoke to the insufficiency of protest without correct action. Then, when the sign on the door of a washroom was changed from men to just “toilet,” as a direct result of involvement of the UCT trans collective, the school had officially designated a single “gender-neutral” washroom complete with inclusive signage. This washroom is a multi-stall facility, with two cubicles instead of a single-stall washroom. The Toilet sign hardly seemed relevant, almost banal until changing the sign outside this one bathroom in Cape Town turned it into a site for decolonization.

Florcy Romero, co-founder of Women of Color in Solidarity (WCS), spoke about her experience as a woman of color at Harvard University, where she is trying to incorporate social justice in school syllabuses. With WCS, she and co-founder Cheyenne Wyzzard-Jones (who, absent the snowstorm, would have been there) aspire to create a network of women of color, “working to help, protect, and liberate black and brown lives, not just within the United States, but globally,” she said in a conversation with SAIC students.

I wince at the word “global.” As one of my professors oftens says, when you design for everyone, you design for no one. I thought of the slippery slope all things “global” rest upon, until Florcy herself followed it up by saying “Go global, but reach the neighbourhood first.”

When Romero was a student, Michael Brown was fatally shot, resulting in protests and an active show of people of color resisting power structures. Most of the white students who didn’t participate in protests took the day off to relax and enjoy the holiday. After the protest, protesters returned to the same colonial educational structures.

At a particularly poignant moment, Romero said, “What happens to lives when they are not out on the streets protesting? Shouting out for basic human rights? Lives are made of more than protests, more than art and complaints of capitalism. We all bow to the same capitalism we protest against. How do you actually make space for yourself in the same economy and structure you live in?” She spoke of creating solidarity beyond color and colonial borders. “People checking up on each other is decolonization. It is deeper than a panel discussion, so much more than just a conversation or an event. It is about actual lives. What matters is how you show up for people.” Florcy’s sentiments were met with hoots and cheers, me included. I felt, acutely, the importance of being present.

Naturally, one wondered about SAIC’s capacity to meet this charge. In the midst of a similar thought process, an Art Therapy student who wished to remain anonymous said, “I am just wondering if SAIC is serious about this. Because we do talk about these things. But we are talking about gender, colonization, emotions, without a support system. I want to see if SAIC is serious about building that.”

As the performances and conversations ended, people lined up for the fragrant ethnic food being served. All tables had cards with guided questions to keep the conversation centered around the event. Prompts included:

–    Who is in your syllabus? It is truly global or it is just western?

–    Analyze who you are working for, analyze who the people on the Board of directors are, Who stands in Positions of power at your school?

The Decolonization Dinner’s triumph lay in its collaborative spirit. Reclaiming space for people of color by coming together became an act of resistance on behalf of those who had been culturally erased. In those few hours, the ballroom held the artists and leaders at the forefront of the decolonization conversation.

The majority of people who attended this event were people of color. People of color who were building a community inside the walls of this “safe space.” I walked out of the event with a warm fuzzy feeling of being held by people who looked and sounded like me, who spoke of things that mattered to me.

Two white SAIC students looked at me walking down the ballroom stairs. “What’s happening inside today?” one asked. “Free food” her friend said. I paused for a moment before I walked out. Then it was just cold outside. 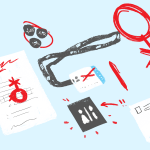 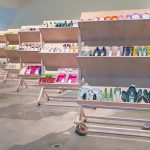