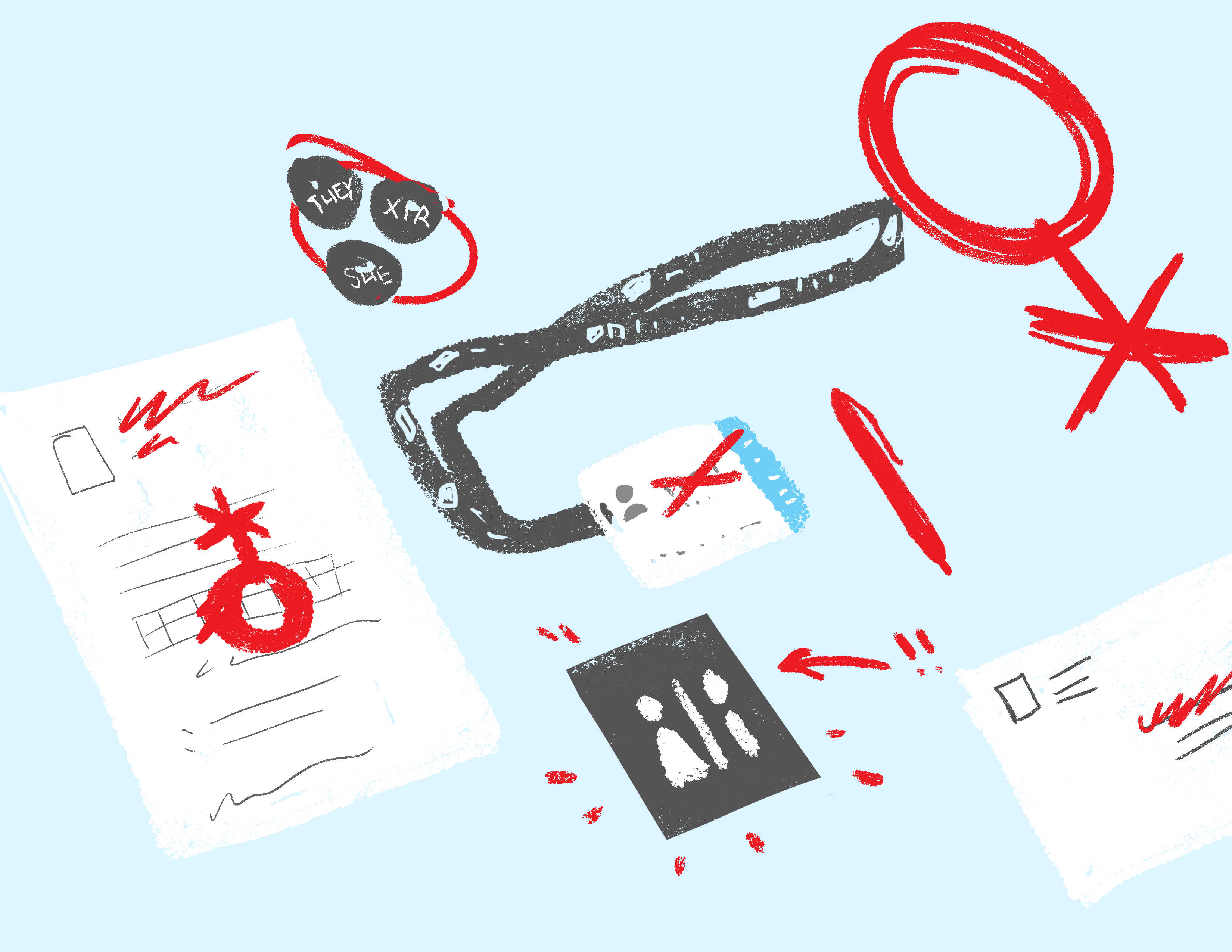 The environment of an art school, particularly one like  the School of the Art Institute of Chicago (SAIC), can be a haven for nonbinary people like myself. After spending years struggling with conservative rules in high school, gender neutral bathrooms and professors mentioning pronouns felt borderline magical. I didn’t have to explain they/them pronouns to everyone in the room. I didn’t have to try to duck in and out of restrooms unseen. I could just exist.

SAIC certainly is far ahead of the vast majority of spaces in the world in terms of  gender inclusivity. However, being ahead does not mean there is not more room for growth. I realized this while running from floor to floor during a critique, looking for the nearest empty gender neutral bathroom before my bladder gave up on me.

Currently, I am aware of four things that must be done in order to make SAIC a truly hospitable place for gender nonconforming people:

I am sick of having to use the wrong restroom. I’ll pee on the floor next time I have to wait for a gender neutral bathroom. Consider that a warning.

Converting one gendered bathroom per floor in MacLean and Sharp would make all the difference, alternating male and female so there would be an appropriate restroom for everyone just a floor away. But anyone could use the gender-neutral bathrooms that would then be present on every floor.

Typically, professors are pretty good about including preferred pronouns in introductions at SAIC. But I have been in classes with drastically different people on the first week of class and after add/drop. Reminding professors to ask for pronouns at the beginning of class as well as after add/drop period would fix the problem. Providing pronoun pins as a visual reminder in on-campus workplaces would keep people from being misgendered at work.

Once again, SAIC is generally considerate of asking about and using the correct pronouns. But even the little slips that happen could — and should — be avoided.

A deadname is the birth name of a transgender person who has changed their name, and that absolutely should not be used or acknowledged, unless by the trans person themself. Using “dead” rather than “birth” to refer to the name buries the name in history, and conjures up an image of invoking a spirit. This illustrates the mistake and the harm done in this personal type of misgendering.

I am relatively lucky because I never had to deal with changing IDs and forms; I registered with the name I actually use. Yet, despite having my name listed correctly in the files that I have been made aware of, I am receiving emails addressed to my deadname which is jarring, painful, and completely avoidable. It is the only place I have to deal with this, which feels absurd. This school is good about gender in every other way. Why hasn’t this been dealt with already?

People are constantly in flux. Half of what makes SAIC so progressive and inclusive gender-wise is that a huge number of the students identify outside of the gender binary. This environment allows a lot of students to explore their identities and potentially realize that they are not actually cisgender. This is great, but people need to be able to adjust their records immediately and easily to reflect that.

Making the process user-friendly would ensure that students do not have to deal with completely unnecessary and painful circumstances on campus.

In order for nonbinary people to truly be comfortable on campus, all of these steps must be followed. Because, getting misgendered even once is too much. While it is impossible to control every person and what they say, fostering an safe and inclusive environment will lead to something better.

As our society and gender identities evolve, other issues will likely arise, and there may well be more action that needs taking. But if all of this is done, I will at least be able to stop complaining. 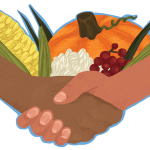