As the so-called “Migrant Caravan” makes its way to the U.S.-Mexico border, the northbound group of Central Americans face a mix of support and backlash from Mexico. 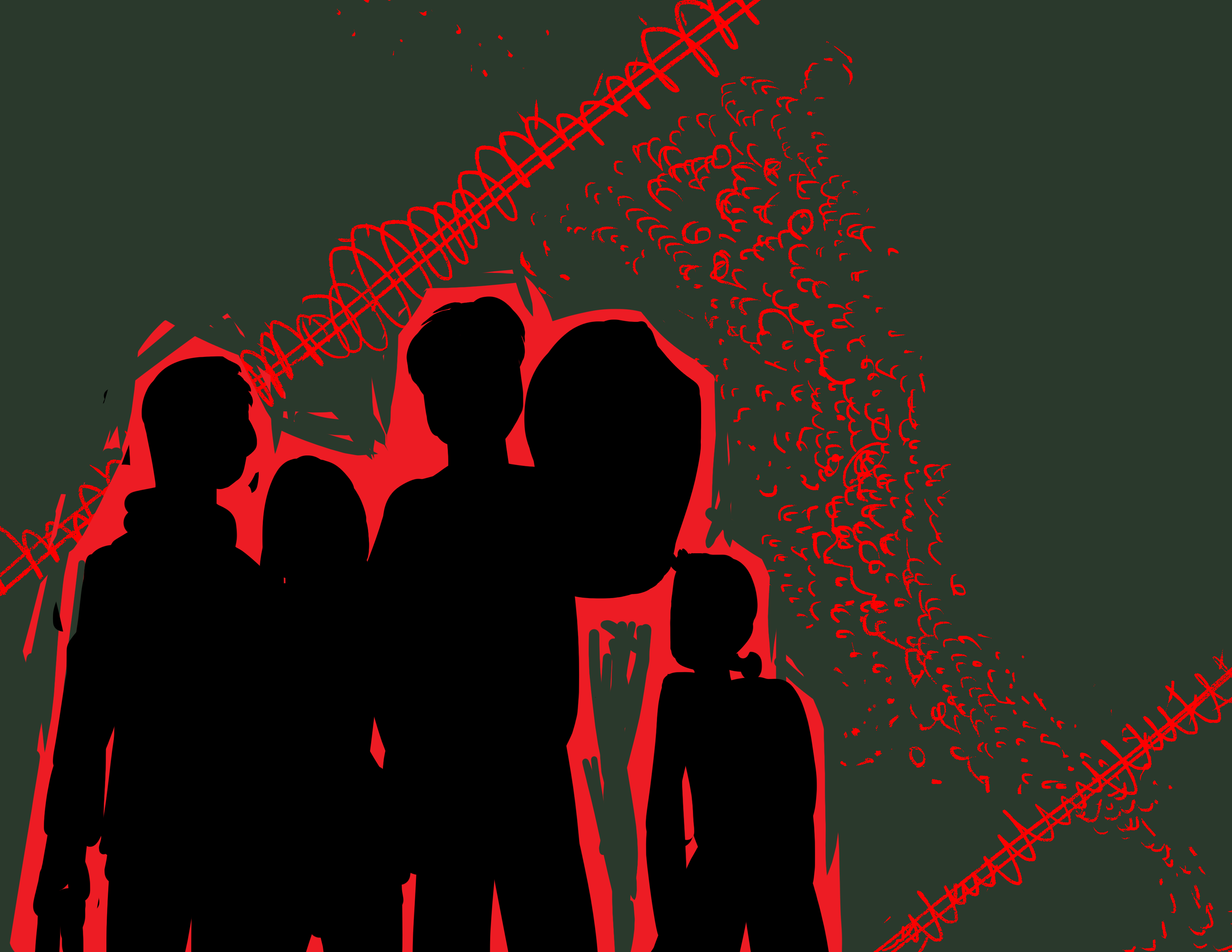 They were called an invasion. Criminals. They were allegedly bringing eradicated diseases. Middle-Eastern terrorists were supposedly traveling with them. Then, after November 6, they promptly disappeared.

But they didn’t. Now with reduced media attention after the Midterm Elections, close to 4000 Central Americans who form the so-called migrant caravan continue their journey to the United States. Hondurans make up most of the group, with sizable populations from Guatemala and El Salvador. In early November — about a month after their departure from San Pedro Sula, Honduras — the migrants reached Mexico City. They stayed there for several days in a temporary shelter, then left to resume their northbound trip.

Group migration along Mexico is not new. While this caravan is particularly large, it is common for a few hundred migrants to assemble for slower but safer travel. This way they can better defend themselves from drug cartels or from the risks that come with the journey, such as extortion and rape. Even with these precautions, the journey is dangerous. Official reports from Mexican authorities say human traffickers have kidnapped close to 100 people, including children.

It will likely take them weeks to reach the U.S.-Mexico border. Meanwhile, they continue to travel, mostly on foot, through Mexico, a country with conflicting reactions to them. After a clash with federal police officers as the migrants crossed the border from Guatemala, Mexican social media started to fill with messages that called them invaders, criminals, and drug dealers. “Send them back to their country, we don’t want them here in Mexico #NoImmigrants,” says one user’s tweet. “Serve your country well, kill a Honduran,” a Facebook post urges, while another warns that migrants “will only become cannon fodder for drug cartels and gangs.”

According to René Zenteno, professor of Demography at the University of Texas at San Antonio and specialist in migration along the U.S.-Mexico border, these opinions demonstrate an evident double standard. “Just like Americans tend to complain about Mexicans, Mexicans complain about Central Americans,” he states.

One misconception of migrants centers around the idea that they will increase crime, adds Zenteno, who has a Ph.D. in Sociology and Demography. He clarifies that migrants who cross Mexico to get to the United States are not criminals, but rather flee the violence from criminal activity in their home countries.“Criminal gangs are powerful in Honduras and El Salvador, and adding to their problems is the suffering from natural disasters,” he says. “They’re seeking a better life.”

The claim that they will take jobs from Mexican citizens, Zenteno says, is also a myth. Their final destination being the U.S. notwithstanding, even if they were to stay in Mexico, he says, the group is not large enough to trigger a significant economic unbalance. “A country with over 11 million migrants in the U.S. doesn’t really have the moral authority to judge these migrants,” he adds.

Another argument commonly shared in Mexican social media against the caravan is the idea that government and citizens alike should help impoverished Mexican nationals before aiding foreigners.“That is an idea that we have to abolish,” says Mexican activist Pablo Landa. “There is no need to create a system of rejection based on what side of the border you were born on. If you need help, you should get it, and that’s it.”

Landa coordinates Taller Nuevo Norte, a decentralized collective dedicated to improve connections between Mexican citizens and undocumented migrants. The group, he says, organizes workshops in several Mexican cities that aim to encourage dialogue with migrants in order to understand their needs and concerns firsthand.

“We make sure that we listen to the migrants’ voices before any other voice, even before official statistics,” he adds. “Nobody knows their plight better than they do.”

In one of their workshops, the collective listened to a group of migrants who mentioned feeling cold while they travel at night. The activists then prompted volunteer knitters to make hundreds of winter hats for them and distributing them in shelters. While they could have just bought hats for migrants, the reason why they invited people to make them, Landa says, was to create a personal connection between the volunteers and the migrants.

Taller Nuevo Norte is one of several citizen organizations that have shown solidarity with the migrant caravan. Thousands of Twitter and Facebook users have shared posts with a map of verified shelters in each major city. “Las Patronas,” an activist group from Veracruz, prepares meals and provides shelter for travelers. In Northeastern Mexico, Frente Feminista de Saltillo invites volunteers to donate backpacks with warm clothes and basic hygiene products for migrants, especially women who travel with their children. “Include a little note wishing them safe travels,” says the collective’s Facebook prompt.

Others show their support with music. A video shared on Facebook shows a brass band playing cumbia for the migrants passing by. As they hear it, a  group of travelers start to dance as they walk. Exchanging a smile with the musicians, they start shouting “Mexico! Mexico!” as they throw an arm in the air with each step they take. 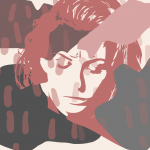