A brief history of the alewife. 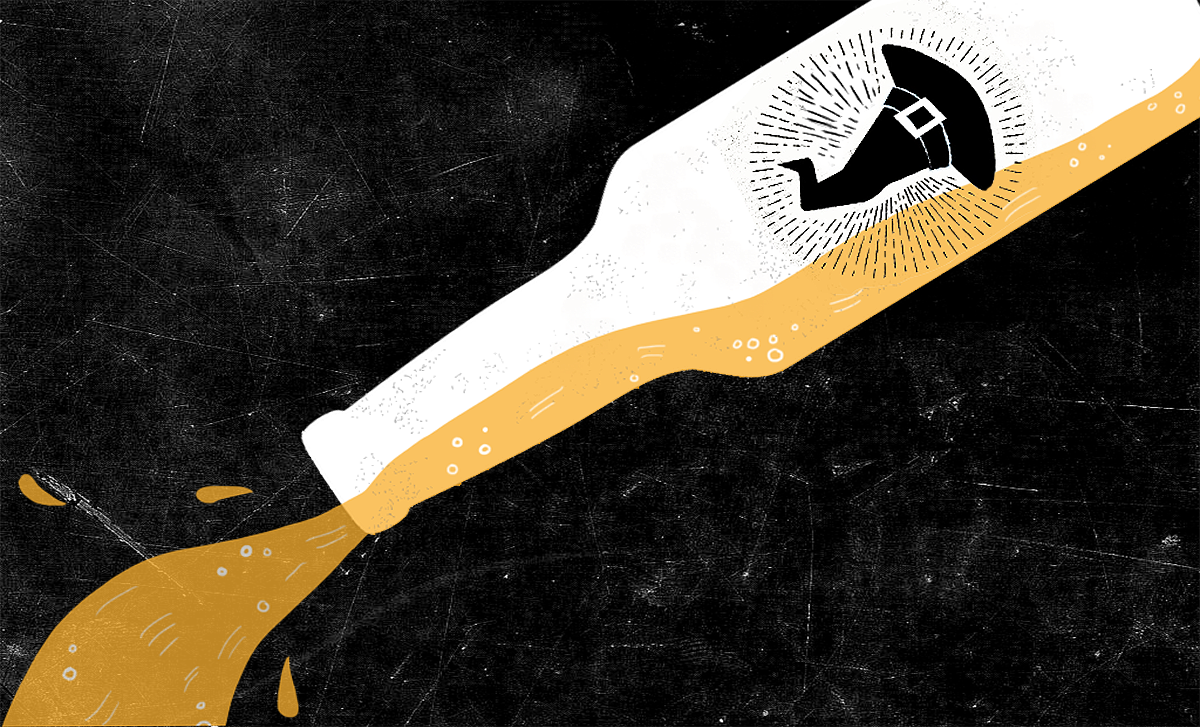 In the 1300s, beer was safer to drink than water. Water had to be boiled to make beer, and though Europeans in the Middle Ages didn’t understand why this made the drink safer, they at least knew beer wouldn’t kill them. So, since a single family could go through almost 9 gallons of beer in a week, the brewing of beer was seen as a necessary housekeeping skill. And by virtue of that, beer brewing was done by women.

The role of women in the beer-making tradition is as ancient as the drink itself. In every civilization where beer originated, women were the ones making and distributing beer. Always. The oldest recipe for beer comes from a Sumerian hymn to Ninkasi, the goddess of beer. Goddesses, rather than gods, are as prevalent in this history as women: the Finnish goddess Kalevatar, Raugutiene in Baltic and Slavic civilizations, the goddess Hathor in Pharaonic Egypt. From its inception, beer was the product of women.

After the Black Death killed around half of Europe’s population in the late 1340s, women who once brewed beer for their own families began brewing on a much larger scale. Quickly, beer-making became a lucrative skill, and the women who brewed beer began turning a small profit for their labor. These women were called alewives.

An alewife had several defining traits. She brewed beer in a large cauldron. To indicate that she had beer to sell, an alewife would display a broom-like object called an ale-stake in front of her home. alewives often kept cats who would eat any vermin that tried to eat the grain used for beer-making. When peddling their beer, an alewife would wear a tall, steeple-shaped hat to stand out in a crowd. Sound familiar?

The connection between the alewife and the modern-day depiction of witches is striking, and as alewives became more prevalent and their business more lucrative, the accusations began to pour in. “Misogynous ideas about the natural weaknesses and disorders of women suggested that [Alewives] would cheat more than male brewers…and would flagrantly resist the rule of men,” writes Judith M. Bennett in “Ale, Beer, and Brewsters in England: Women’s Work in a Changing World, 1300-1600.” A woman was inherently mistrusted, and a woman in the working world was dangerous. An alewife, then, was the perfect target for the social, religious, and sexual fears placed upon women during this time. An alewife was a harbinger of sin, and quickly, these women became associated with witchcraft.

The Church, unsurprisingly, played a large role in the character assassination of alewives. To date, the alewife is depicted in European churches more than any other profession as a being condemned to hell. “If alehouses were ‘the devil’s schoolhouse,’ then women were the devil’s schoolmistresses,” Bennett writes. Their likeness was particularly popular in doom paintings, commissioned works showing the Last Judgment. In these works, alewives fed children to demons and danced with the Devil in hell, beer in hand.

What’s more, as men began entering the industry in the mid 14th century, the alewife was swiftly forced out of the beer-making business. Men had financial and legal independence in ways that women did not during this time, and it showed. Men were able to build large, public taverns for their patrons that rivaled the home-based alehouses of the alewife. It didn’t help that alewives were already painted as dirty, their beer unsanitary. Legislation made the profession increasingly inaccessible to women. In 1540, for example, the English city of Chester banned women aged 14-40 from serving or brewing beer, in an attempt to keep alehouses clear from debaucherous behavior. By the 16th century, men had control of the industry.

It isn’t clear whether the alewives who were murdered for practicing witchcraft were killed simply for being alewives or for other reasons. There is no direct historical link found between the alewife and the depiction of a witch. Frankly, there isn’t much information about alewives at all. We do know, though, that women brewers were a threat to the growing population of men who had entered the beer-making industry, and were often women of lower economic status. Many alewives were forced out of the business through rumors about them and their businesses. And we know that the Church directly related the alewife with witchcraft, along with a slew of other damning accusations. The alewife was too dangerous to remain.

This fall, toast a beer to the alewife, and the many other working women who were believed to be so dangerous that they had to be killed, or at best forced out of their profession. May we continue doing the work they started. 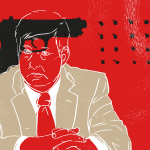 Everything You Need to Know About the Historic Van...