The proposed police and fire training center has become the subject of much upset within the greater Chicago community. 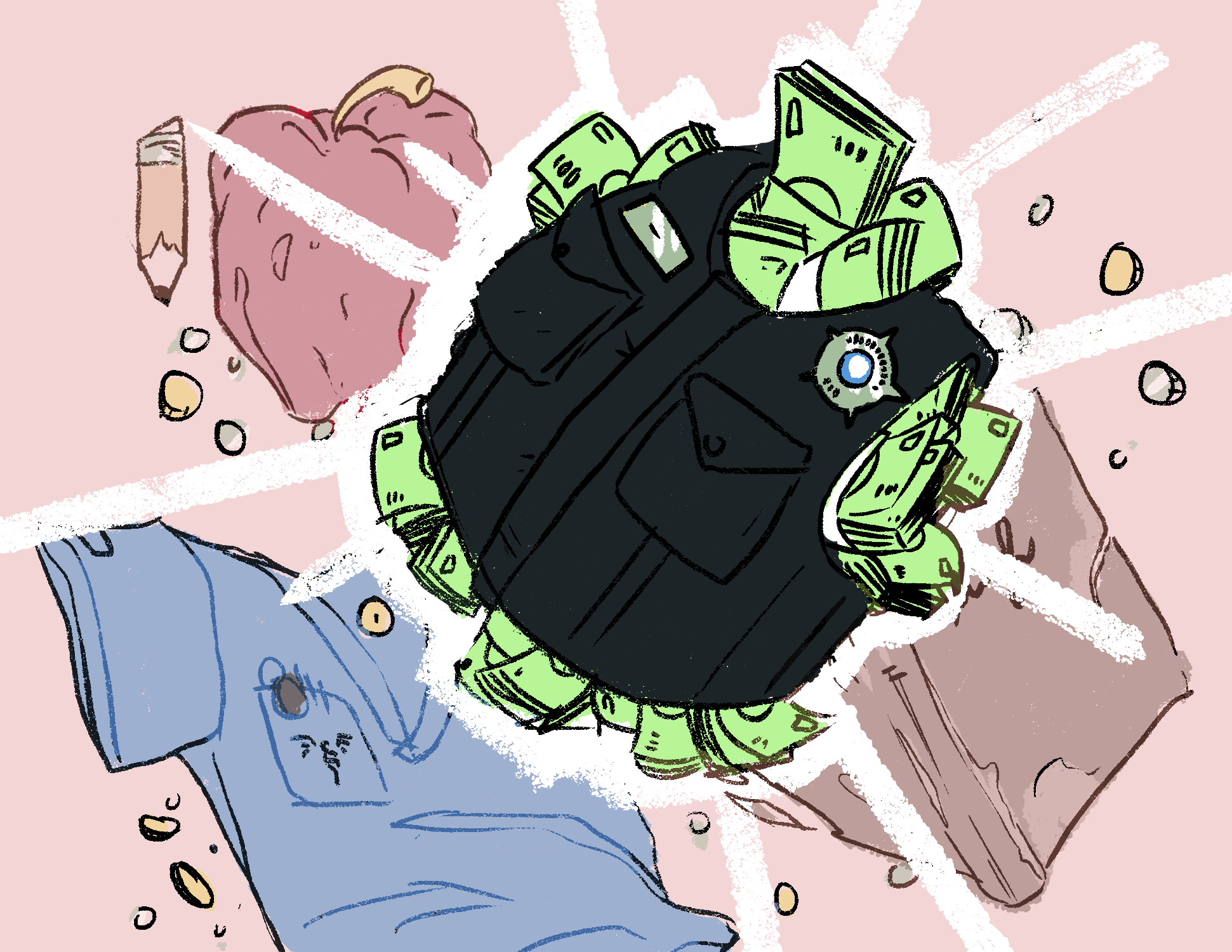 Refusing to accept the expansion of police in Chicago and demanding accountability for decades of violence are just two of the goals of Chicago campaign No Cop Academy. Accountability came in the form of the conviction of former Chicago Police Officer Jason Van Dyke on Friday October 5 but the victory was a somber one.

A jury convicted Officer Van Dyke of second-degree murder and 16 counts of aggravated battery with a firearm in the death of Laquan Mcdonald, the young man he shot 16 times on October 20, 2014. Immediately following the verdict, demonstrators who took to the streets of Chicago and near School of the Art Institute of Chicago (SAIC) were met by a barricade of police officers on bicycles attempting to keep them from marching on Michigan Avenue. Following chants of “let us through” and “the whole world is watching,” the crowd of protestors finally broke through and continued north past Millennium Park.

Protesters held “Black Lives Matter” banners and signs calling for “CPAC Now.” The Civilian Police Accountability Council (CPAC) is part of The Chicago Alliance Against Racist and Political Repression (CAARPR), which was founded in 1973 as a local branch of the National Alliance. CPAC is a proposed elected civilian council made up of Chicago community members from each police district.

Asha Edwards is a youth leader from Assata’s Daughters — a grassroots intergenerational collective of radical Black women located in the city of Chicago — and is actively working with No Cop Academy to educate communities about the proposed police and fire training center set to be built in West Garfield Park.

“No Cop Academy is important because we are trying to change the narrative of how we deal with community safety,” Edwards told F Newsmagazine.

“We are looking at the alternative to help create community safety and prosperity by investing in community resources such as mental health programs, youth employment trainings, and eliminating food deserts in our communities on the south and west sides of Chicago.”

Edwards also expressed concern about the facility being built next to a public high school — something she says that students in the community feel uncomfortable with.

The proposed police and fire training center has become the subject of much upset within the greater Chicago community with groups like No Cop Academy launching an ongoing protest of the facility. The group’s website immediately greets the viewer with a photograph of students holding up signs that say “#nocopacademy” and “Justice for Laquan.”

No Cop Academy is an effort supported by community organizations that, according to their site, demand “…a redirecting of this $95 million into Chicago’s most marginalized communities instead. Real community safety comes from fully funded schools and mental health centers, robust after-school and job-training programs, and social and economic justice. We want investment in our communities, not expanded resources for police.”

According to U.S. Attorney General Loretta Lynch the investigation revealed that the Chicago Police Department “engages in a pattern or practice of use of excessive force that violates the Fourth Amendment to the U.S. Constitution.”

Andy Thayer, co-founder of the Gay Liberation Network and co-founder of Chicago Coalition Against War & Racism, believes that the issue is not proper training but the lack of consequences for officers who have acted with brutality toward civilians and the misuse of city funding.

“It really is just the tip of the iceberg in one of the more egregious examples of spending money that is allegedly in short supply on the wrong thing,” Thayer told F Newsmagazine.

“When you have library hours cut to the bone and schools that don’t have money for extracurricular activities, especially in black and brown neighborhoods the idea of spending $95 million on a police academy complete with a swimming pool is sort of like sticking a middle finger in people’s eyes. It’s just so insulting.”

The people who call West Garfield Park home are represented by Alderman Emma Mitts of the 37th Ward, which includes parts of Austin, West Garfield Park and West Humboldt Park. Mitts voted in favor of the police academy despite public disapproval of the project.

During a City Council meeting on November 8, 2017, that was attended by Chicago hip hop artist Chance the Rapper, Witts was reported by the Chicago Tribune to have stated that “the training center could be an anchor for economic development and give residents a sense of safety in a part of the city that has been beset by poverty and violence for decades.”

This request is part of No Cop Academy’s campaign against the Mayor’s Office for withholding critical emails regarding the proposed academy. The Mayor’s Office confirmed that it has withheld or redacted at least 27 emails about the police facility and failed to offer any information as to why those emails were ever withheld. Some people assert that this secrecy is directly related to funding for the project.

One of the most important things is how the city really did not want us to actually know about the cop academy,” Edwards told F Newsmagazine.

“What is contradicting is how he (Mayor Emanuel) and other city council members closed half of the mental health clinics just to save $2.2 million but raised $50 million by selling lakefront property for the cop academy and people say we don’t have money but really it’s just not distributed equitably.”

The next Chicago city council meeting takes place on Halloween and those opposed to the police academy plan to use the holiday theme to draw attention to the Aldermen they feel have neglected their communities. The meeting will be held at 10:00 a.m. in the Council Chamber in City Hall.

F Newsmagazine contacted Alderman Emma Mitts for comment, but did not receive a response. 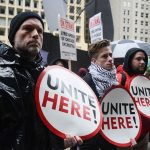