Fun fact: even after you die, you can still be screwed over. 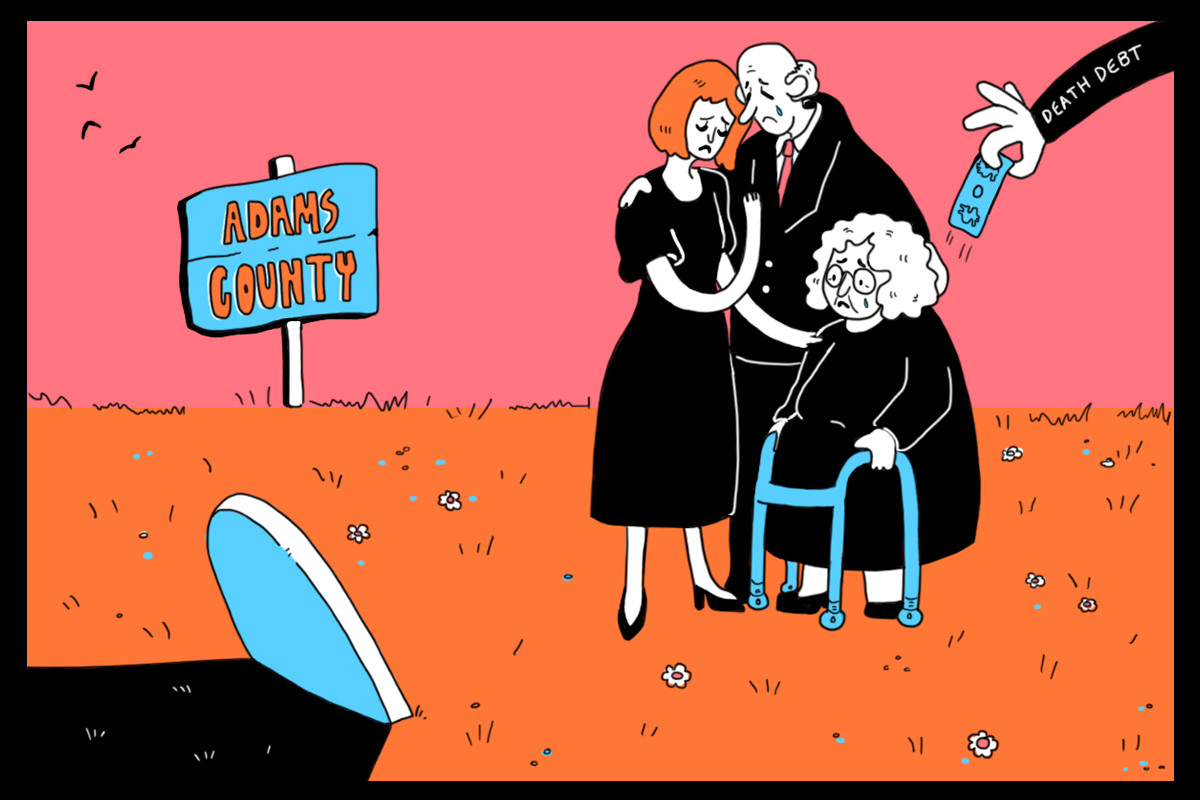 The process that a family has to go through after a loved one passes is grueling. But even through all the mourning, someone must think about the next steps. You have to think about the funeral processes. What kind of funeral are you going to have? Do you bury, cremate, offer the body to science? Where do you put the remains? There are many services that help with this. Unfortunately, sometimes these mourning families cannot afford such service, at which point the state or county would step up. But not always.

In a town in Western Illinois, a coroner is in some hot water for forcing families to sign over their rights to their deceased loved one unless the family can pay $1,000 upfront. If the family cannot pay, they would be left without a death certificate, which is needed for insurance reasons. The body would be cremated, and the ashes would not be given back to the family unless they can pay the money. However, many families cannot afford to drop a grand to get the remains of their loved one back. If they are not able to pay the $1,000, the ashes are buried in an unmarked grave. If they need a death certificate for insurance or financial reasons, the coroner would turn to the county to pay the fees.

This is what a man named Tom McElroy had to deal with when his brother, Mark, passed away with no more than $200 to his name.

James Keller, the coroner of Adams county, formed this policy when the state, facing billion-dollar deficits and unpaid bills, lacked the amount of money to pay for funerals. According to Keller, from the $1,000 that people have to pay, $800 of the fees go to the funeral homes and the remaining $200 goes to the crematory. Keller has stated, “We do our very best and our due diligence to taxpayers, and we try to be supportive of families, with the hand that we’re dealt with by state.” However, many residents of the county believe that the lengths the coroner’s office goes to, i.e. holding the ashes until they receive a ‘ransom’ of $1,000, is a bit drastic and unfair. The McElroy family ended up raising the money through donations, but it took months.

This policy to get people to pay them has been in force for a while but the $1,000 fine only started in 2015 when the state of Illinois was in a major debt. Illinois used to provide up to $1,655 for funeral services and different forms of burials for the deceased that were indigent. However, the budget keeps routinely being cut, leaving the counties to pick up the remaining costs in an effort to reduce a whopping $1.6 billion budget shortfall. Other counties that  have relatively more money, like Chicago’s Cook County, usually fund funeral and burials. But the poorer counties of Illinois are left to carry out the practice. And this is not just an Illinois issue. In 2015 in West Virginia, there were families that dealt with deaths due to drug overdoses. The state’s indigent burial fund refused to pay for their burials, despite the respective families not being able to afford it. This was the solution to state debts. There have been cuts to state funding for funerals and burials all over the country. However, other counties usually just look into the next of kin in order to pay the fees instead of burying the remains in an unmarked grave.

The lack of basic respect provided by the government for low-income families is nothing new. But you’d expect that there would be some respect after people die. Not everyone can just drop a lump sum of $1000, but they should be able to grieve the loss of their loved ones however they want.

The cost-cutting methods used by coroners when the budget isn’t able to hold up seems drastic. However, the money needs to come from somewhere. And with the state’s previous methods of not taking such drastic measures in forcing people to pay has created a massive debt with state funding. If the routine continues to go in the pace it’s been going at, that fine will only increase. Within politics, sacrifices need to be made in order to find a solution to a problem. The big question is: what should be sacrificed? Is it morally acceptable considering the state of our economy?

When Keller kept McElroy’s brother’s ashes from him until he paid the $1,000 fine, McElroy said, “[My brother] could’ve died in prison and been better off.” It seems the prioritization of the state’s resources might be considered corrupt and unjust. Had this situation not involved government money, it would’ve immediately been labeled as extortion. What can be made of how county officials treat their respective residents even after they eventually pass?

F Newsmagazine reached out to the Illinois Coroner’s office for comment but has not received a response. 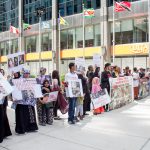 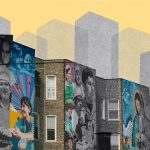