Director Haifaa al-Mansour’s film on the iconic writers fails as a credible portrayal of the creative mind. 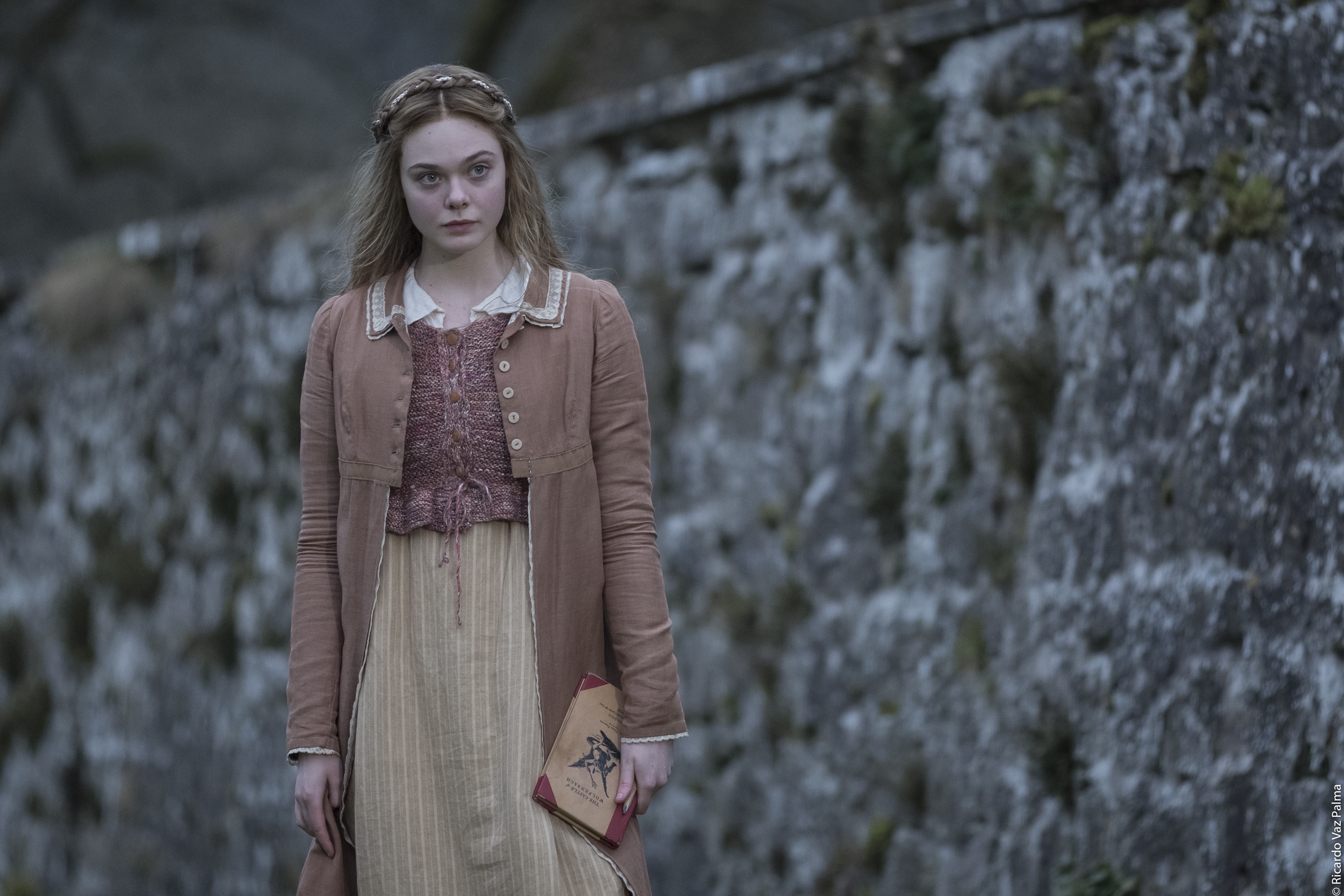 “Mary Shelley,” the 2017 biopic starring Elle Fanning as the titular character, primarily focuses on her relationship with her husband, Percy, which partially inspired “Frankenstein,” her (and one of the) most famous works of English literature.

Directed by Haifaa al-Mansour, the first female Saudi filmmaker ever, the film features other huge names for literature nerds aside from Mary and Percy, such as Lord Byron (who is played exactly how you might expect him to be played, eccentric and weird), William Godwin, Mary Wollstonecraft, and more. As a fan of the novel, I’ve honestly become sick of the many reanimations (get it?) of it. There are so many films focusing on the dynamic of Dr. Frankenstein and his monster; however, we’ve never gotten a story focusing on Mary Shelley and her story.  The drama features everything from Shelley’s elopement with her partner, to the anonymous publication of her novel, to her reconciliation with her father.

The opening scene is of a 16-year-old Mary sitting aside her mother’s grave, scribbling away in a tiny notebook. Within the first 10 minutes, it becomes clear to the audience that Mary wants to become a writer: like both her parents.

Her mother, Mary Wollstonecraft, was famously known for writing the Eighteenth-century feminist piece “A Vindication of the Rights of a Woman.” However, Mary is more into fictional ghost stories than philosophical literature. Her father, William Godwin (who’s famous for writing “An Enquiry Concerning Personal Justice”), disapproves of this.  He winds up marrying Mary Jane Clairmont, not too long after Wollstonecraft dies. As Mary’s disapproving stepmother, she gets into to a fight with Mary, and in order to maintain a peaceful household, Godwin sends Mary to Scotland, where she meets Percy Shelley (played by Douglas Booth).

Already 21, with an abandoned wife and child, he’s not big into monogamy. Regardless, Mary elopes with him, taking her sister, Claire Claremont (Bel Powley), with her. She made a promise to Claire that next time she went out of town, they would go together. The relationship between the two sisters starts off very strong in the film, with a great and witty performance by Powley. However, this dynamic fades towards the second act. Running away from her family would soon become the least of her problems, all of which would inspire her to write “Frankenstein.” Actually, the film is more based on her inspiration than Mary Shelley’s life story. 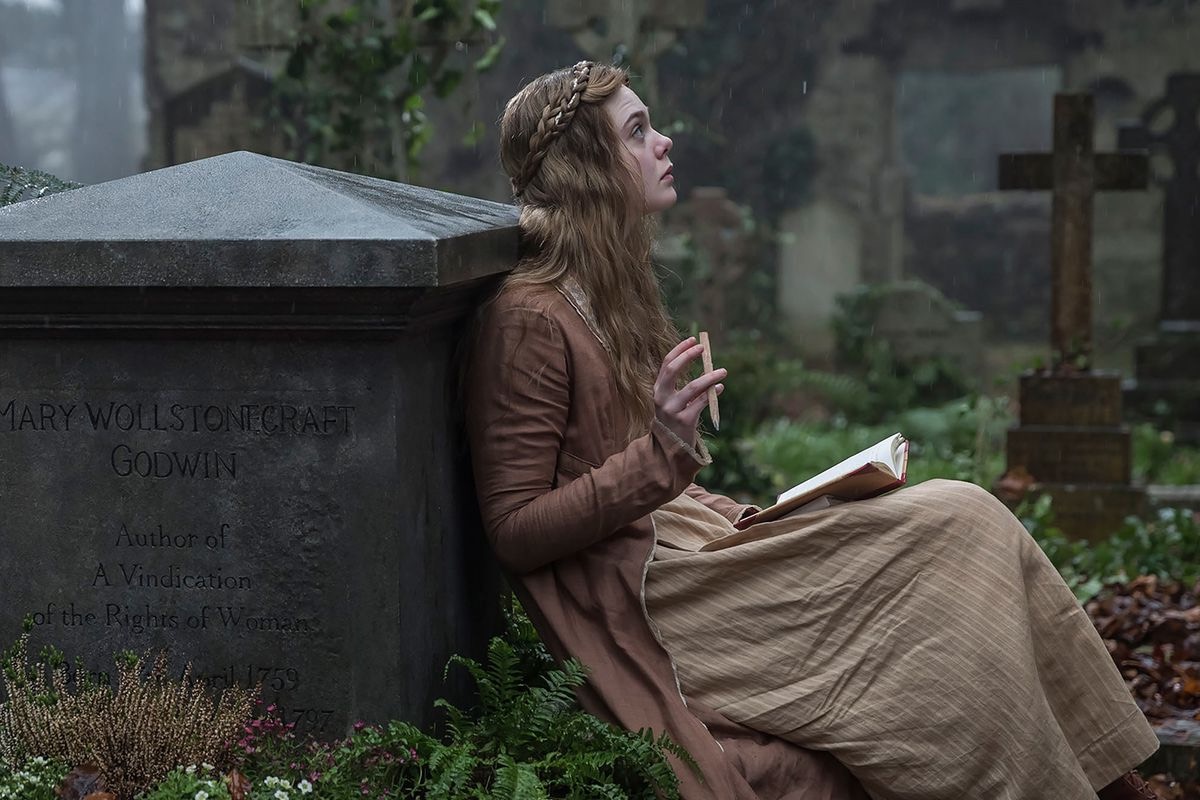 Al-Monsour goes into depth regarding Mary’s relationship with all the characters, as well as her love of writing. They packed a lot within 121 minutes. And yet, somehow, the film was underwhelming.

The Romantic era is fascinating. It’s so emotionally and culturally complex and the depiction of the human condition is consistently being depicted in diverse and complicated ways. Despite being written 200 years ago, Frankenstein remains as a poignant example of the portrayal of loneliness and the desperate need for love. For such a complex artistic period, focusing on the artists behind the movement seems like a good idea. However, the film oversimplifies everything that Shelley went through by saying it was her inspiration for her novel.

The film does not shy away from all of Mary’s struggles. When she ran away with Percy, they were not well off financially. This clearly put a burden on their lifestyles. The couple struggled with starting a family, having their newborn child die merely weeks after their birth. She also dealt with a lot of scandal with her husband’s infidelity and her non- communicative relationship with her father, who had initially stopped talking to her after she eloped. However, in the film, these problems seem to just go on listed throughout.

All of the sad things she endured are worth more than just inspiration for her novel; they would understandably do a number on any young woman. Fanning does a beautiful job portraying the literary icon, but a strong performance can only do so much. Despite Emma Jensen providing the audience with a sense of modernity, she’s provided “Mary Shelley” with a weak script. One example of this is the relationship between Mary and Percy Shelley, which was very complicated and controversial — and not just for the nineteenth century. 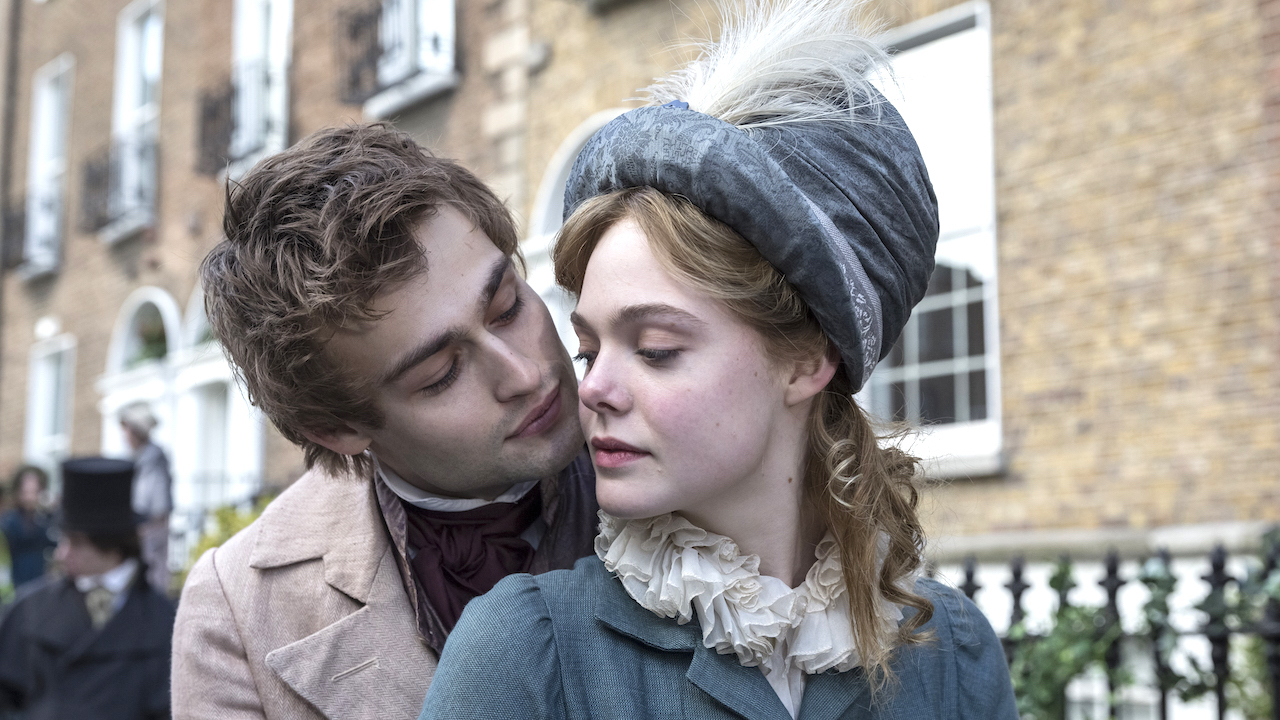 Percy was already married and had a child with someone when he pursued Mary. The film focuses on the controversy of their courting for a small bit of the film, then immediately brushes past it. They sprinkle it in throughout the film to add tension, but other than that it wasn’t of importance.

This oversimplification, of the human condition leading to inspiration, creates a romanticization of pain and emotional turmoil. This goes against everything that artists tried to convey within the Romantic period, which was almost entirely based on emotions and individualism. To reduce the human condition to nothing more than an inspiration for a novel not only takes away from the character development of Mary Shelley; it also creates a lack of depth in the storyline.

The story of Mary Shelley is more than a cliché drama. I wished to see the complexities of the romantic artistic period within the film. It would have made it infinitely stronger and created more depth. 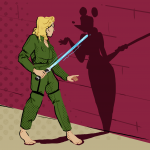 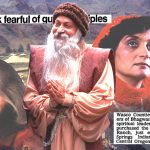