Sofia reminisces about her favorite tree. 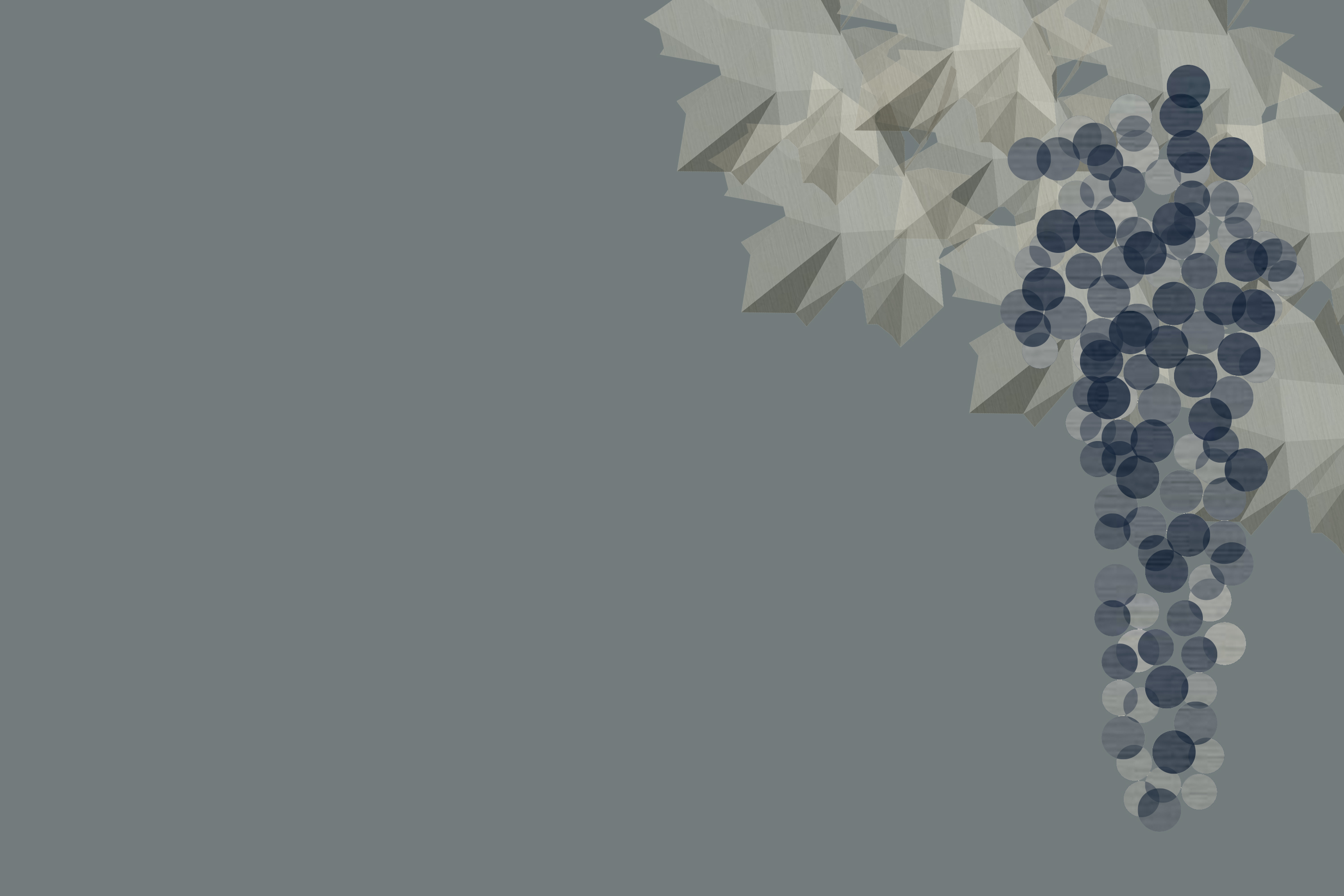 I think it was spring of 2006 when I got my tree. It was barely 12 inches tall and had not yet started growing branches — honestly it looked more like a stick or twig. I didn’t even know it was a tree when it was given to me; we had had some school assembly and were given plants to take home. I was told that I got a rose.

I remember planting it in my backyard with my parents, and I’d water it every day after school. It must have been a year later when we finally came to the conclusion that it wasn’t a rose: It had grown and started to bud some branches, but there were no signs of any thorns or flowers. It was still too small to determine the plant species of tree or possibly bush.

Another year later, when it finally had some leaves, five to be exact, we knew that it was a maple tree. I’ve been asked if I named my tree — I never named it and probably never will. It’s always referred to as ‘my tree.’

I’m incredibly fond of my tree. I’ve had it since I was eight; I had only just moved to the state, and it’s become sentimental to me. We grew older together. As I got taller, it got taller; At one point we were the exact same height — I was either thirteen or fourteen — but now it’s much taller than I am.

Around the time that we were the same height, I went out to the backyard and looked at my tree — there was just something off about it and I had no idea what it was. I went over to inspect, and I saw grapes.

I did a double take, and yeah, there were green grapes hanging off my tree. I was totally shocked and confused because until then, I had never seen any signs of grapes growing on the tree. So, I went to my brother, telling him, “we were wrong, that it’s not a grape tree, it’s gotta be some other kind of tree!”

The whole time I’m telling him, he is not buying any of it. We go outside to the tree and there they were, hanging off the tree. Then he was totally freaking out too. We were trying to figure out what was going on with the tree because the leaves are clearly of a maple tree but the grapes, who knows.

We go to our dad: He thinks we’re being weird and has no idea what we’re talking about, so we go to mom, who just so happens to be laughing at us.

Apparently, for whatever reason, my mom had the great idea of buying fake grapes and had nowhere to display them. So, naturally, she hung them on my tree, and it took a week for anyone to notice them.

The grapes are no longer on my tree; I have no idea where they are now. I’m still questioning the whole bizarre scenario: I mean, come on, why hang fake fruit off a tree? Who even wants to buy fake fruit for décor? It’s all so strange to me to this day. It’s still standing in my backyard, while it’s gotten taller it’s still twig thin. I only see my tree a few times of the year during break, I get a bit nostalgic, and it brings back memories from when I was younger and first got my tree. 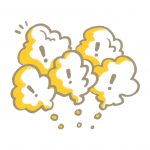 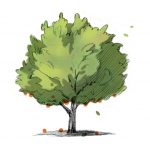