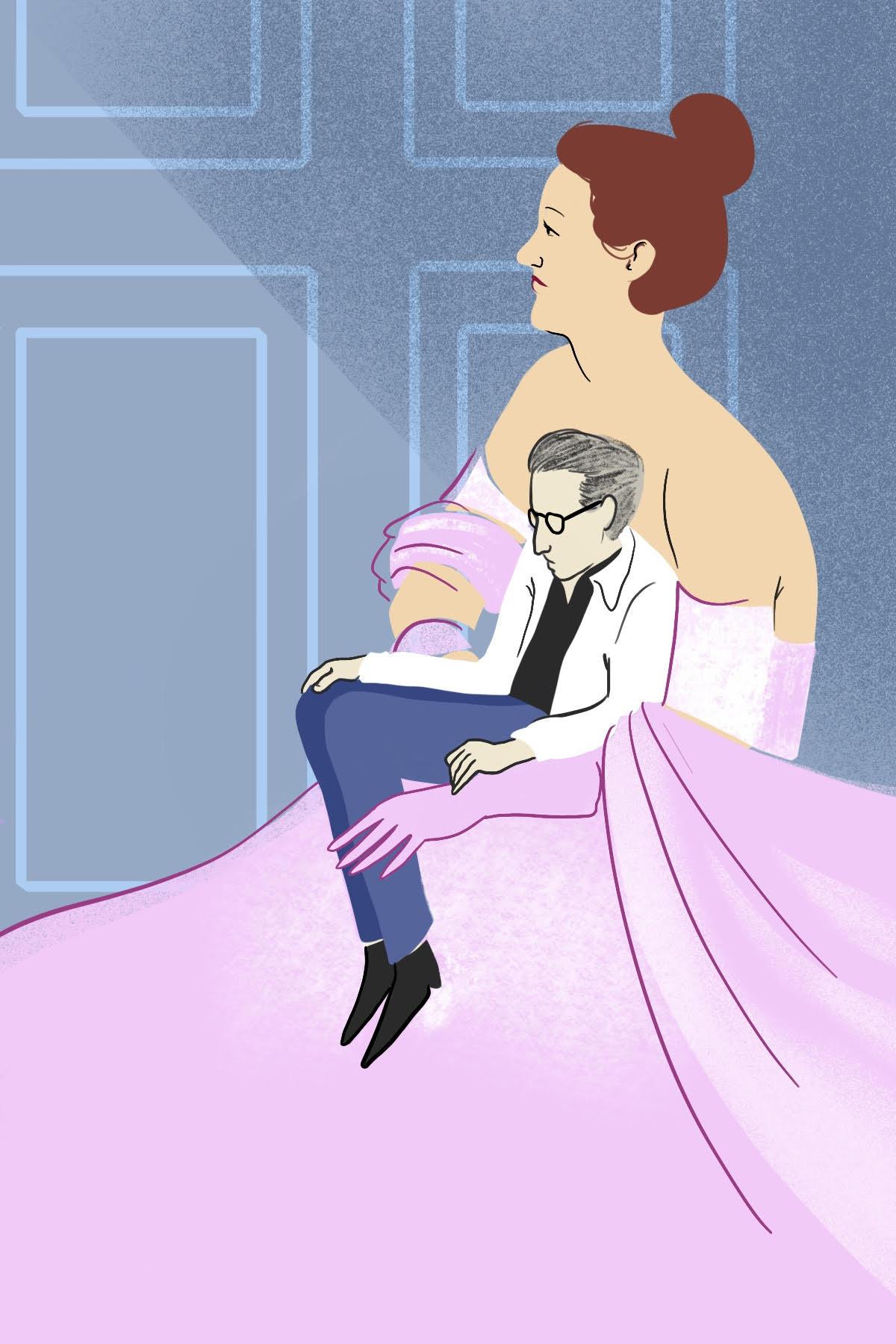 In their archaic attention to craft, their malleability of form and style, and their recurring theme of monomaniacal obsessives knitted into tenuous surrogate families, the films of Paul Thomas Anderson are as distinctive as any director’s. They deserve a signature, something like “A Spike Lee Joint,” or, “The nth film by M Night Shyamalan,” but the absence of pomp and circumstance is precisely their point. In a film era desperately obsessed with itself, fans flock to Anderson’s films for competent shepherding of their subject matter, not showmanship. Their attraction lies in their dignity.

Yet even the unpretentious can stumble upon the zeitgeist. Through showcasing the dueling allegories of oil money and Evangelicalism that came to define the George W. Bush years, along with Radiohead’s Jonny Greenwood graduating from prog rock to film scores, “There Will Be Blood” did exactly that. Anderson’s very loose adaptation of “Oil” by Upton Sinclair, it features an extended close-up in which no words are spoken at all, but quiet doesn’t begin to describe Daniel Day Lewis’s portrayal of Daniel Plainview, a paleo-capitalist raking in dollars at the expense of his soul during the California gold rush and oil booms.

The fulcrum through which we sympathize with the film’s wretched protagonist is Paul Dano’s Eli Sunday. Curiously, in his quest to promote holiness, he is just as ruthless and manipulative as Plainview. Widely acknowledged as a high water mark of our young century, “Blood” transitioned Anderson from excellent filmmaker to Important Cultural Force.

These heightened expectations explain the confusion that accompanied “The Master,” very loosely based on L. Ron Hubbard and the Church of Scientology. The film is also a meditation on the symbiotic relationship between the user and the used. Philip Seymour Hoffman plays Lancaster Dodd, an alcoholic womanizer who tries to save the soul of the fellow alcoholic womanizer, Freddie Quell (Joaquin Phoenix). Their chief difference is that Dodd has conjured a way to attract followers: an ambiguous cult referred to as “The Cause” that masks his pathologies under the guise of respectability.

Showing up in theatres a year after the New Yorker profiled Scientology apostate Paul Haggis, “The Master” also had Importance stamped on it. However, unlike Lawrence Wright’s article (or “Going Clear,” HBO’s 2016 documentary), it doesn’t serve up any just deserts. Rather, it’s linear structure is interspersed with drunken hallucinations and repeating images — seemingly pointing towards the lunacy of repeating the same behaviors and expecting different results.

A brief left turn saw Anderson pull off the unthinkable feat of adapting a Thomas Pynchon novel. Now, three years later, we have “Phantom Thread,” Anderson’s eighth full-length feature, with Daniel Day-Lewis returning as its lead. It’s fitting. Reportedly his final acting performance before retirement, this one is, as they say, for all the marbles. Lewis’s preeminence in acting arguably surpasses Anderson’s preeminence in filmmaking; he has nothing left to prove except that it’s more difficult, even preferable, to go out not with a bang, but a whimper. As one half of the fictional English couture house Woodcock, he exceeds our wildest expectations.

To call this a Daniel Day-Lewis film, though, would be a disservice. Leslie Manville’s role as Reynold’s sister Cyril deserves equal billing; the anxiety she projects passing on the care of her moody and fragile brother over to his girlfriend, then wife, is just as unsettling as the cataloging of Reynold’s pet peeves.

But the real dynamo — the Christopher Dodd or Daniel Plainview role — is Alma, played by Vicky Krieps. Her and Reynolds meet on the English countryside, where Reynolds enlists Alma to be a dress model, one in a long line of many with whom he’s slept with. “Phantom Thread” is noticeably prudish; outside of a few makeout scenes, all the sex occurs off-screen. What we’re left with is an intense psychological portrait of a woman going to great lengths to keep a man satisfied at her expense. Until, of course, she reaches her breaking point.

Viewers are methodically walked through Alma’s unhealthy infatuation. We see her twirling through the aisles during a fashion show, smiles aimed towards a peephole installed in the wall so that Reynolds can watch her. As their relationship progresses, she becomes more upset at a rich woman debauching a Woodcock dress than for the woman’s wellbeing. Months later, a cadre of dressmakers pulls an all-nighter to repair a dress that Reynolds damaged. The mishap is Alma’s fault, her revenge after a disaster surprise dinner, where a cooking mistake is dramatized as one of the few moments Reynolds turns aggressive-aggressive instead of passive-aggressive. With scenes like these, it’s easy to project our #MeToo moment onto Anderson’s film.

Don’t. Despite its portrayal of an industry paid for by superficial and emotionally-damaged dress consumers, whose resources prop up a man in an industry staffed almost exclusively by women, the interpretation of Alma being taken advantage of doesn’t sit well. Neither does her transition to being complicit in her own subjugation once she decides Reynolds is The One. Both are shockingly purged toward the film’s end, revealing a knotty and subversive love story where need is defined by how many ups-and-downs one is willing to stomach, and where toxicity is somehow a cure. 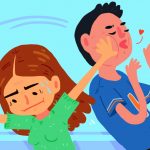 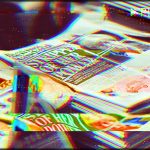