There are more important things than the number of partners you’ve had. We put them into a list for your convenience. 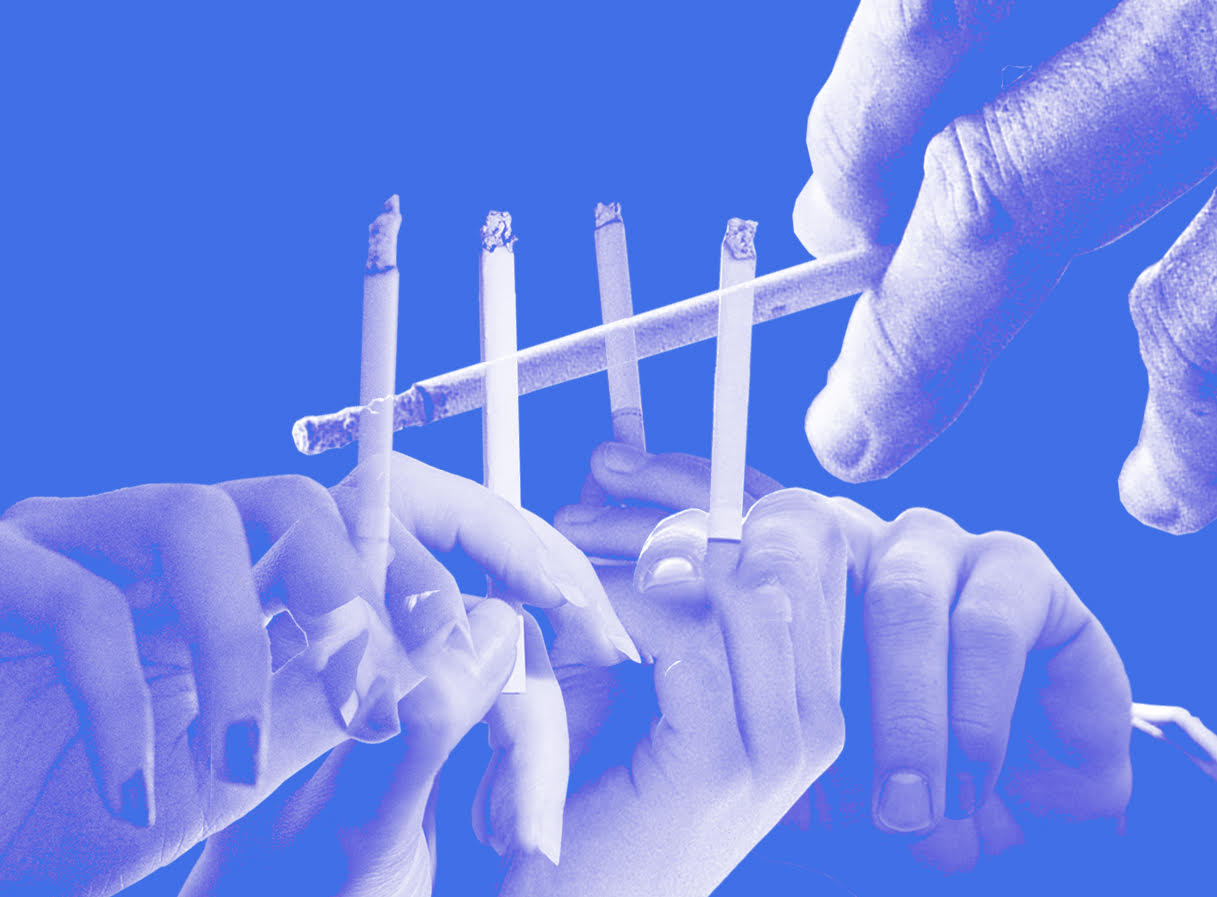 Everyone has a “number.” It’s culturally known to be the total number of people you’ve hooked up with, however you may define that term. In the veritable age of burgeoning sexual enlightenment, most people with places to be typically don’t keep a running list of everything they’ve done with their body. However, according to most coming-of-age movies and TV shows, one’s “number” is often a determining factor in whether or not a group of suburban high schoolers is going to egg your Honda after school.

In this case, a high number is either cause for adoration (if you’re a man) or reason for shame and ostracism (if you’re a woman). I think we can all recall the 1993 cinematic classic “Hocus Pocus,” which spent an hour and 36 minutes ruminating over the fact that a 14-year-old’s number was zero. If I had known that a virgin lighting a candle would garner so much attention, I would’ve broken dorm fire code more than none times.

The cultural implications of feeling obligated to keep track of such a thing is a conversation for another day, but the reality of the situation is that your number doesn’t matter. Live your life. Do what and who you want, however many times you want, as long as it’s consensual and safe. I do, however, wish that society cared as much about other — arguably more important — numbers   such as: 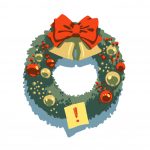 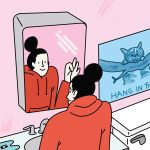