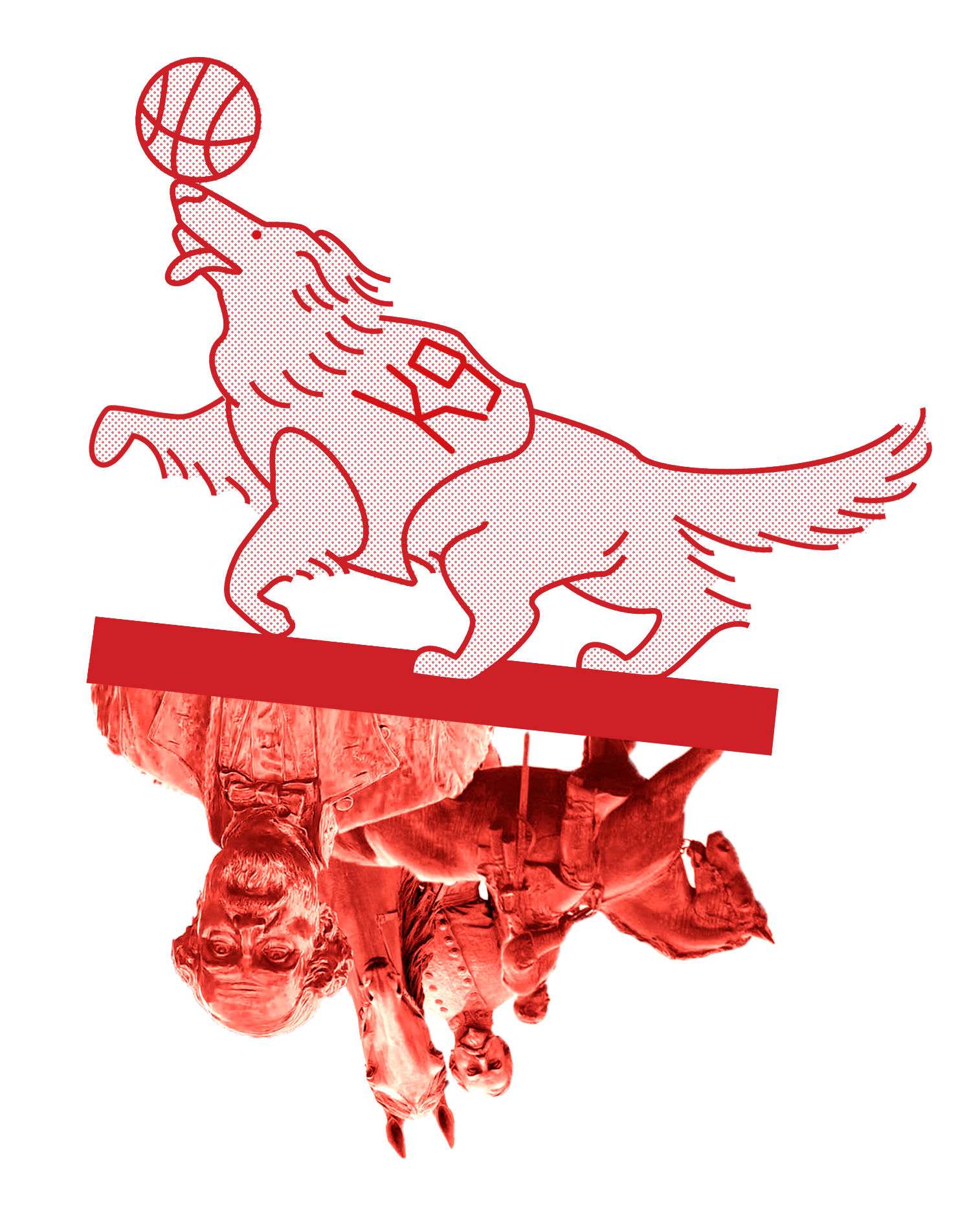 The debate surrounding the removal of monuments to the Confederacy has been going on for a long time. Despite the fact that these monuments were erected solely to promote white supremacy and show opposition to the Civil Rights Act of 1964, 100 years after the Civil War, many Americans believe they should remain in place to honor the heritage and history of the Confederacy.

Supporting the oppression of others should obviously be considered pretty bad, but apparently, that’s a hard concept for some Americans to grasp. Trying to explain the problematic nature of Confederate statues to someone who blindly supports them is literally painful. So, take a look at these 15 dogs who deserve a statue way more than any Confederate leader to take your mind off of how stupid it is that people want to honor the Confederacy as their heritage.

BONUS! Penny and Greta: Penny and Greta are the dogs of F Newsmagazine’s very own Rosie Accola. They are the current Entertainment section interns. Penny’s interests include making her own sick beats and Kenny Loggins. She also enjoys eating garbage and is very old. Greta thinks that music begins and ends with “Africa” by Toto. Her ears may be floppy but her head is full of dreams. 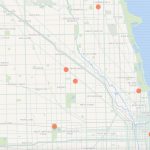 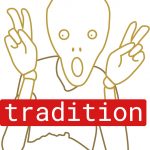