Why Has The Media Ignored 64,000 Missing Girls?

Black and Latinx women have been disappearing at alarming rates. So why haven’t you heard about it? 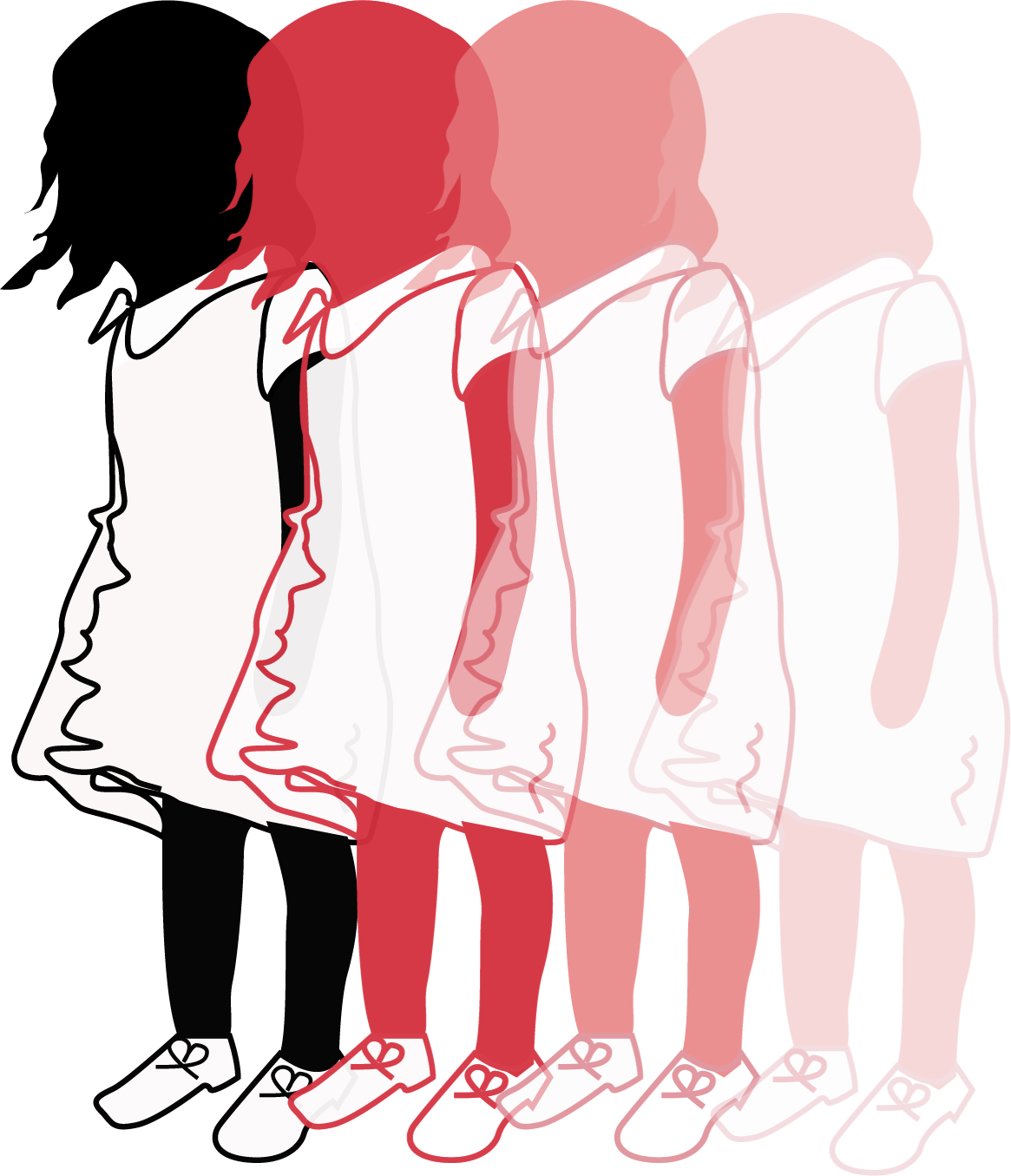 Over the week of March 5, 10 black and Latinx girls went missing in the Washington, D.C. area.

You might not have seen this in the news because the news largely failed to report it. It wasn’t until niche news sources, such as Vibe and The Root, reported the phenomenon that any information went public. While black Americans account for only 12.6 percent of the population, they made up a disproportionate 34 percent of missing persons in 2013. The numbers further show that out of the 270,000 minorities that have gone missing since 2010, 64,000 were black women.

However, the names and faces of these young women are virtually invisible across major news sources and when they do appear, their stories are skewed quite heavily. Recent events have shown the different angles through which many sources portray people of color when they are reported missing.

Natalie Wilson, the co-founder of the Black and Missing Foundation said that the group has taken notice that “a lot of African American children that go missing are often classified as runaways … they do not get Amber Alert or media coverage.”

While runaways do account for a percentage of reported missing persons, the complexities surrounding a person of color who has been reported missing often go uninvestigated. These people can be overlooked and and seemingly forgotten.

Media outlets function to inform the public of occurrences that they would not otherwise be aware of. The average American that receives their news through popularized news sources. According to the Pew Research Center, the majority of Americans rely on television outlets for news. For most Americans, the failure of the news to report such a threatening and outrageous phenomenon makes the issue invisible and therefore, unimportant.

These disappearances are, however, very real for the families of the missing girls. Stories from the families of girls Shaniah Boyd, Yahshaiyah Enoch and Dashaan Wallace as well as stories from the girls’ communities and many others are heartbreaking. There are many questions within these communities and far too few answers being provided by both law enforcement and the media.

One of the largest questions that has been neglected is whether the disappearance of these young black and Latinx women is a part of a larger human trafficking ring within the United States that particularly targets black and Latinx girls and women. D.C. Commander, Chanel Dickerson could not completely dispel the factor of human trafficking within the D.C. area. Dickerson stated, “We have no indication to believe that young girls in the District are being preyed upon by human traffickers in large numbers.”

That’s a claim that is discomforting to say the least. In situations like these where the public cannot be dependent on law enforcement to investigate every facet of dangerous situations, media outlets should provide pressure on these departments, accurate facts, and a call to action. Accurate and more urgent proliferation of the issues plaguing communities is key to taking steps to resolving them.

As citizens are responsible for caring for their communities, the media has a responsibility to the public to provide ample opportunity and focus on the issues impacting the community. Missing black and Latinx girls throughout the country should not be just another statistic; they should be a major headline. They must be on the nightly news and newspaper front pages until they are no longer missing.

Like News Why Has The Media Ignored 64,000 Missing Girls?
« Previous Story 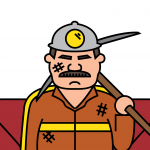 The Outlanders of ‘Vote Trump’ 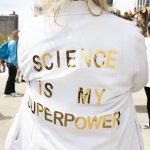 Scenes from the Science March