Thinking Out Loud: Up Against the Walls

Our current president got elected on the promise of a wall. But what do border walls really do? 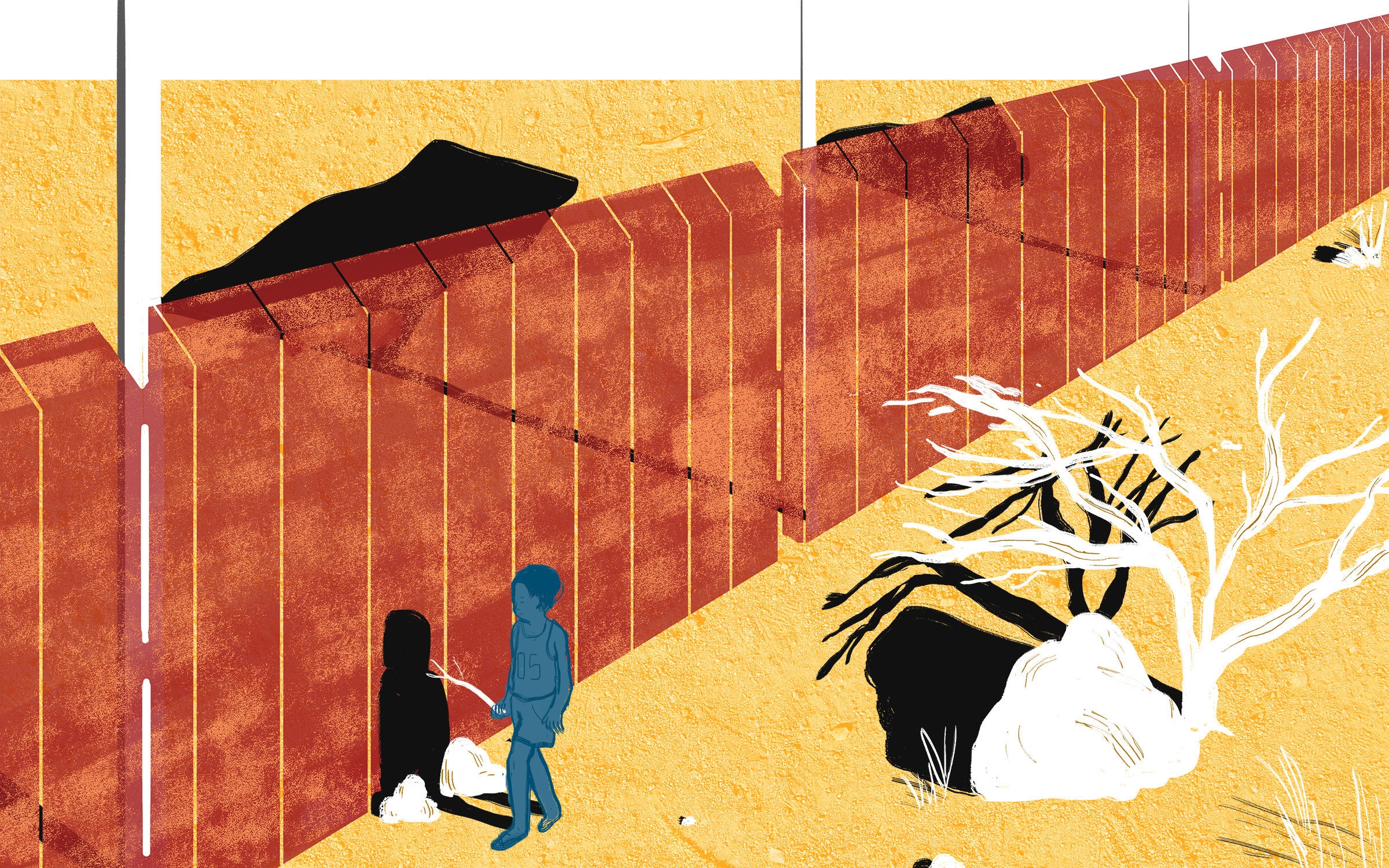 Thinking Out Loud is a monthly column about politics and the world around us through a critical lens.

Let’s start with a question: What do Morocco, the U.S., Spain, Israel and Hungary have in common? Border walls.

A study by the Atlantic recording the number of walls built between 1945 and 2011 shows a gradual increase that dramatically spikes after September 11, 2001. The Economist reported last year that 40 countries have built fences since the fall of the Berlin Wall. Despite this era of mass globalization, where money flows freely across national borders, people are closed in and shut out more than ever before by border walls built with the alleged purpose of “national security.”

Many now find comfort in extreme measures taken in the name of “national security.” In an age where globalization has left many behind with broken promises, xenophobic and racist nationalism has taken root.

This is evident in the passing of “Brexit” in the U.K., and in  the election of Donald Trump in the U.S. Even in France, presidential candidate Marine Le Pen strongly supports the recent nationalistic trends in the U.K. and the U.S., claiming these “other countries have shown us the way”.  In February it was predicted that Le Pen could win the first round of voting with about a quarter of the vote in recent first-round polling.

As Sarah Wildman of Vox news puts it “[Le Pen’s] success represents both a triumph of rebranding and the wave of populism sweeping much of the West”.

But are border walls even effective in the ways proponents claim they are and / or will be? What are the actual effects of border walls? Border walls might keep people out (though most of the time they just shift the flow of undocumented migration to more dangerous, less regulated areas), but do they actually create safety?

A Cato Institute study from 2015 shows that immigrant communities in the U.S. are not only less likely to commit crimes than native-born Americans, but they actually cause the numbers of crimes in communities to decrease. Meanwhile, Trump’s hyper-nationalistic rhetoric has led to a spike in hate crimes. Within just ten days of Trump’s election, 867 hate crimes, many specifically referring to Trump, were reported according to a study by the Southern Poverty Law Center.  Since 2015, the level of hate crimes against Muslims in the U.S. has soared to its highest levels since right after September 11, 2001.

Across the ocean, in Israel / Palestine, there is the West Bank wall — ostensibly built by Israel to put a stop to terrorist attacks. Yet between 2004 and 2016, there has been a general increase in violence perpetrated against Palestinians by Jewish Israeli settlers, with an especially significant increase in assaults on places of worship, according to a study by The Jerusalem Fund. It should be noted that these types of hate crimes in both countries are rarely referred to as terrorism, even though terrorism is what these tighter national security measures are attempting to block.

“The one thing all these walls have in common is that their main function is theater,” said Marcello Di Cintio, author of “Walls: Travels Along the Barricades.” He continued that “you can’t dismiss the illusion; it’s important to people, but they provide the sense of security, not real security.”

The effect the walls have on the impacted populations living around the borders should also be considered. In the 1970s, Berlin psychologist Dietfried Muller-Hegemann coined the diagnosis “Mauerkrankheit” or “wall disease” after he found heightened levels of depression, alcoholism and domestic abuse among those living in the shadow of the Berlin Wall.

Di Cintio, providing a more contemporary example, cites the Native American Tohono O’odham people, whose elders started to die from grief when the Mexican-U.S. border wall cut them off from their ceremonial sites. In Israel / Palestine and in the West Sahara, Palestinians and Sahrawi are cut off from their land and people as respective walls cleave through their towns, separating and isolating them in tried-and-true forms of Apartheid. Cut off from Hungary, thousands of migrants are crammed into Serbia, wedged in an overflow of bodies and fear.

So if walls are more effective at oppressing those who live nearby than keeping people out, why are they built? Walls to keep others out is not a new concept. Walls have been built between countries and territories for thousands of years across the world, from the Wall of China to Hadrian’s Wall.

But clearly some things from the past should stay in the past, so why continue using walls as a prominent and ineffective form of “national security”? As Di Cintio says, the wall’s main function is a theatrical display of power. The wall creates a physical distinction between “us” and “them.” It instills fear.This is where the true power lies: not in the 20-foot cement-paneled, barb-wire topped walls; but in the cultivated fear which leads to suffering and violence.

The first step to dismantling these barbed-wire symbols of fear is through organizing and resisting. Organizations right here in Chicago such as  Council on American Islamic Relations (CAIR), Illinois Coalition for Immigrant and Refugee Rights (ICIRR), Arab American Action Network (AAAN), Organized Communities Against Deportations (OCAD) and many more are organizing and resisting both the physical and symbolic walls. The kind of resistance these organizations and many more exemplify does more than negate; it produces, with resilience, the unity that these walls have set out to break apart

Like Featured, News Thinking Out Loud: Up Against the Walls
« Previous Story 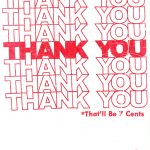 7 Cents From a Clean Getaway