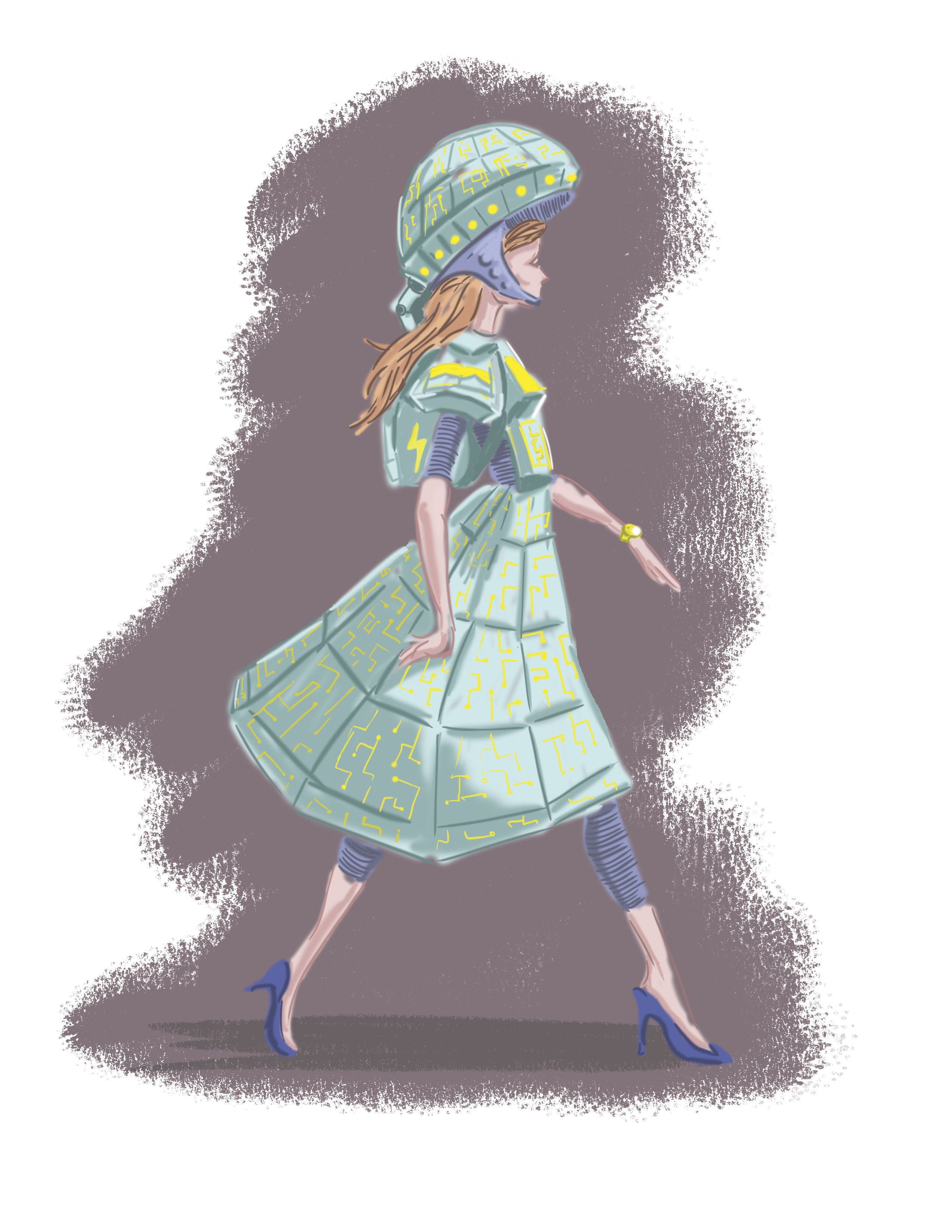 The interest in integrating technology with fashion is not new — it just wasn’t possible. The “Back to the Future” movies, inspired scientist Jayan Thomas at the Nanoscience Technology University of Central Florida to develop “wearable energy-smart ribbons.” These solar-powered filaments store solar energy and can be woven into textiles. Superficial applications of the product involve recharging smartphones, but researchers are more interested in its application to military gear.

Sworn in at the end of last year, Kim Foxx is the first African American woman to hold the Cook County State’s Attorney position. In her first policy move, Foxx raised the minimum penalty for a felonious shoplifting charge to $1000. This could reduce the rate of non-violent offenders going to prison in Illinois.

Early in the new year, some controversial cases landed on Foxx’s docket, including the Facebook Live torture case. Cook County Judge Maria Kuriakos Ciesel denied bail for the four defendants, who are charged with hate crimes for the kidnapping and battery of a mentally-disabled man.

“Where was the sense of decency that each of you should have had when each of you were committing this crime?… I don’t see it. How do you put someone out there that’s allegedly committed such horrible offenses against a person?” said the judge.

Mayor of South Bend, Indiana, Pete Buttigieg entered the race for chair of the Democratic National Committee (DNC). Claiming he wanted to “transcend the narrative that this is some of kind of proxy fight,” Buttigieg is portraying himself as an alternative to the two top contenders for the position. Labor Secretary Thomas E. Perez (an early supporter of Hillary Clinton) and representative Keith Ellison (a staunch supporter of Bernie Sanders) are in the race along with a few others.

Buttigieg, unknown to many party voters, could wage a decent challenge against Perez and Ellison. He is an openly gay veteran who served in Afghanistan, a Harvard-educated Rhodes Scholar, and a popular mayor from the Rust Belt.

Democratic senator Cory Booker of New Jersey is set to testify against senator Jeff Sessions’ appointment as Attorney General. CNN reports that Booker is making history as he, a current senator, testifies against a fellow senator.

This wouldn’t be the first time Sessions, representing the state of Alabama, has faced serious opposition in a confirmation hearing before the Senate. In 1986, he was denied a federal judgeship  over racist comments he made in the past. He said he thought the Ku Klux Klan was “OK until I found out they smoked pot.” 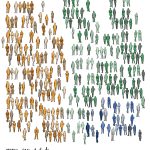 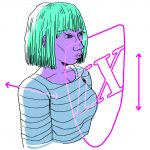