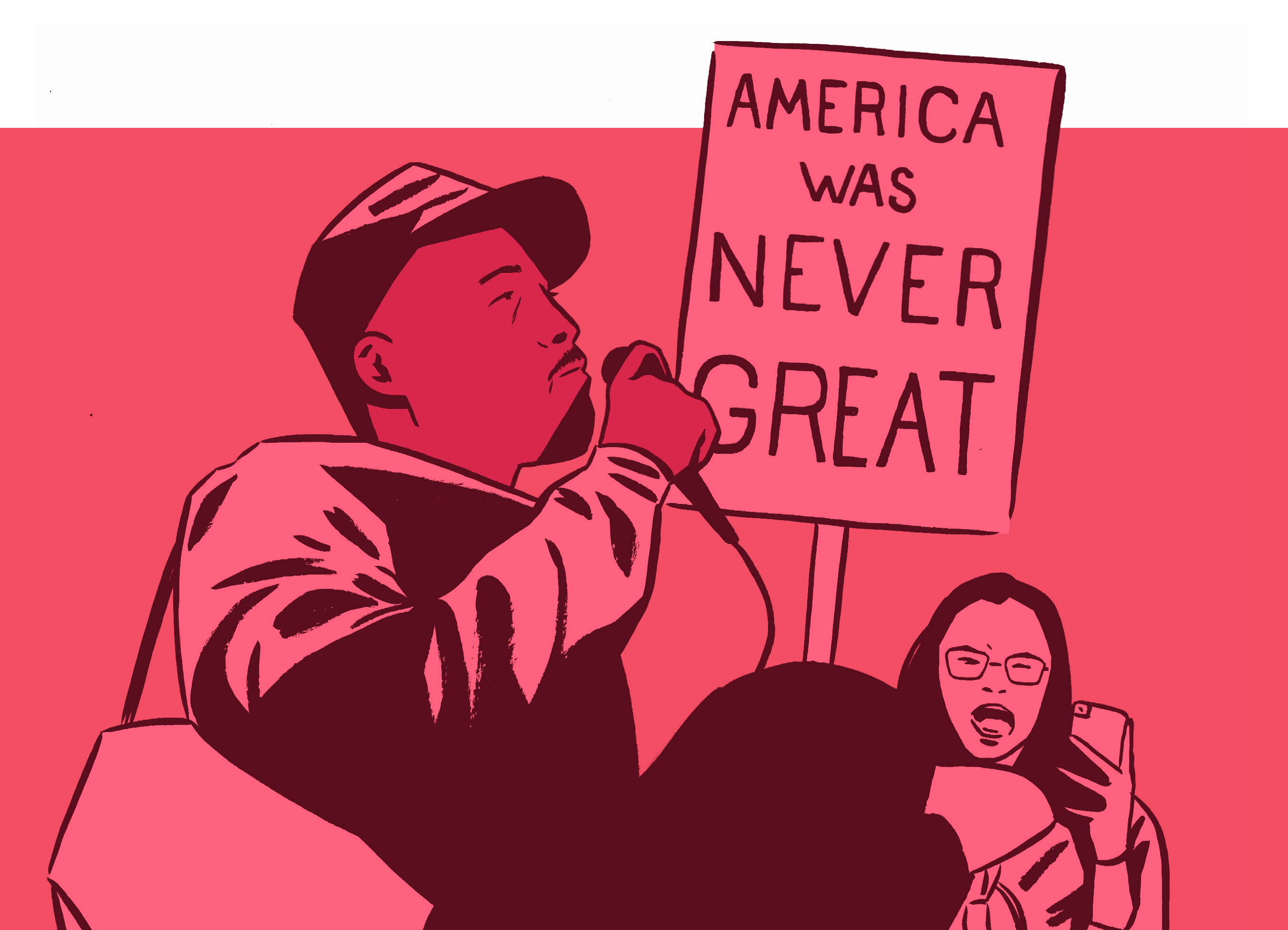 Thousands of Chicagoans joined others around the country as they marched on Trump Tower November 9 to protest the election of Donald Trump to the United States presidency.

Experiments to Raise the Dead Halted in India

Himanshu Bansal, a surgeon in India, pushed to get approval for a project to give brain-dead patients a second chance at life. One of the interventions is to use transcranial laser stimulation, which involves shooting pulses of infrared light into the brain. On November 11, however, the Indian Council of Medical Research pulled the “ReAnima” experiment from the registry of clinical trials.

“While there have been numerous demonstrations in recent years that the human brain and nervous system may not be as fixed and irreparable as is typically assumed,” said Dean Burnett, a neuroscientist at Cardiff University in the UK, to the Telegraph, “the idea that brain death could be easily reversed seems very far-fetched.”

A Fifth of United States Population Can Now Get Legal Marijuana

Stay calm, liberals: At least some of us can now get (legally) stoned in more states across the country than ever before.

The School of the Art Institute of Chicago (SAIC) invited all students, faculty, and staff to an all-school gathering the day after Trump stunned most of the world in winning the presidency. SAIC president Elissa Tenny wrote in an email, “The School of the Art Institute of Chicago is committed to an equitable, just environment where the voices of all our students, faculty, and staff are valued and respected.” Students and staff filled the Leroy Neiman Center for the gathering, where a microphone was passed around for students and faculty to share their opinions.

“The victimization of Arabs and Muslims, and black and brown people, is not embodied in this orange-and-white dude – it’s systemic. This progressive college has been hell; it’s always been hell. And it didn’t just start now,” said a student who identified as Muslim-American at the school gathering.

Jenna Kang, a BFA in Studio student at SAIC, said to F Newsmagazine she thought “people [were] going to get slow. They might start paying attention at first, but after a while, they may get apathetic. And we can’t let that happen.”

Nutella Campaigns to Rebrand Itself

The Federal Drug and Food Administration (FDA) is exploring the possibility of labelling Nutella as a “spread” rather than a “topping.” The company behind Nutella, Ferrero, wants Nutella to be categorized in the same manner as fruit butter, jellies, jams, and honey, rather than as a dessert topping. They are concerned their current designation deters calorie-conscious consumers.

Mohammed Morsi was the first democratically elected president of Egypt, until he was overthrown by the military in 2013. The former president is serving a life sentence on charges of espionage and inciting violence, but this week avoided being sentenced to death. The fear is that killing Morsi would leave to even more unrest in the military-controlled country.

“Donald Trump’s victory is an additional stone in the building of a new world destined to replace the old one,” said Marie Le Pen on Sunday, to the BBC. Le Pen is the leader of the National Front far-right party in France, and is ahead in opinion polls for the 2017 presidential election in France.

She made similar remarks after the Brexit vote this past summer, saying in an op-ed that “the People’s Spring is now inevitable! The only question left to ask is whether Europe is ready to rid itself of its illusions.”

The director of the Syrian Observatory for Human Rights, Rami Abdel Rahman, said “regime aircrafts” dropped bombs on neighborhoods in Aleppo, the capital of the war-torn nation of Syria. Russia resumed its intense bombardment of the Syrian-rebel held areas on Tuesday. 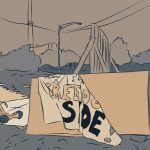 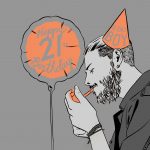