Want to see the city from a new angle? Try the water taxi! 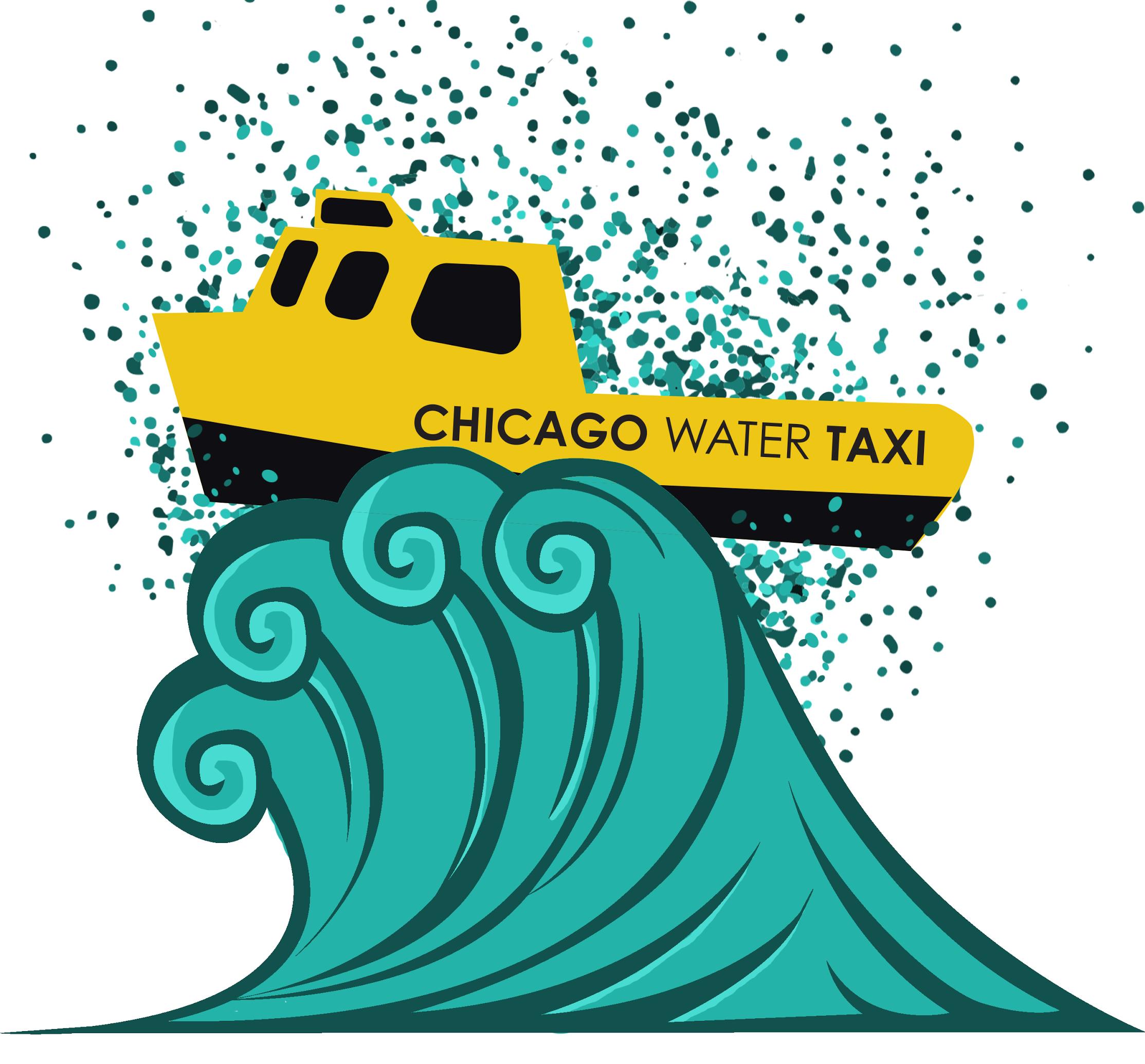 “Last call for the water taxi!” yells the captain. A few moments later, a shipmate removes the cross bridge and our canary yellow Chicago Water Taxi  disembarks onto the Chicago River.

“During the fall season, which we’re in right now and spans from September to the end of the season, it’s mostly commuters [on the taxi],” said Captain Andrew in an interview onboard with F Newsmagazine last Tuesday. The boat operator has been working the taxi for three seasons. “On the weekends, it’s more tourism,” he says.

Over the summer, Chicago Water Taxi (CAT)  had an influx of new customers — mostly because of the smartphone game Pokemon Go. “These boats just go fast enough that they hit the 10-mile mark, so you’re able to catch Pokemon and hatch eggs,” said Andrew. 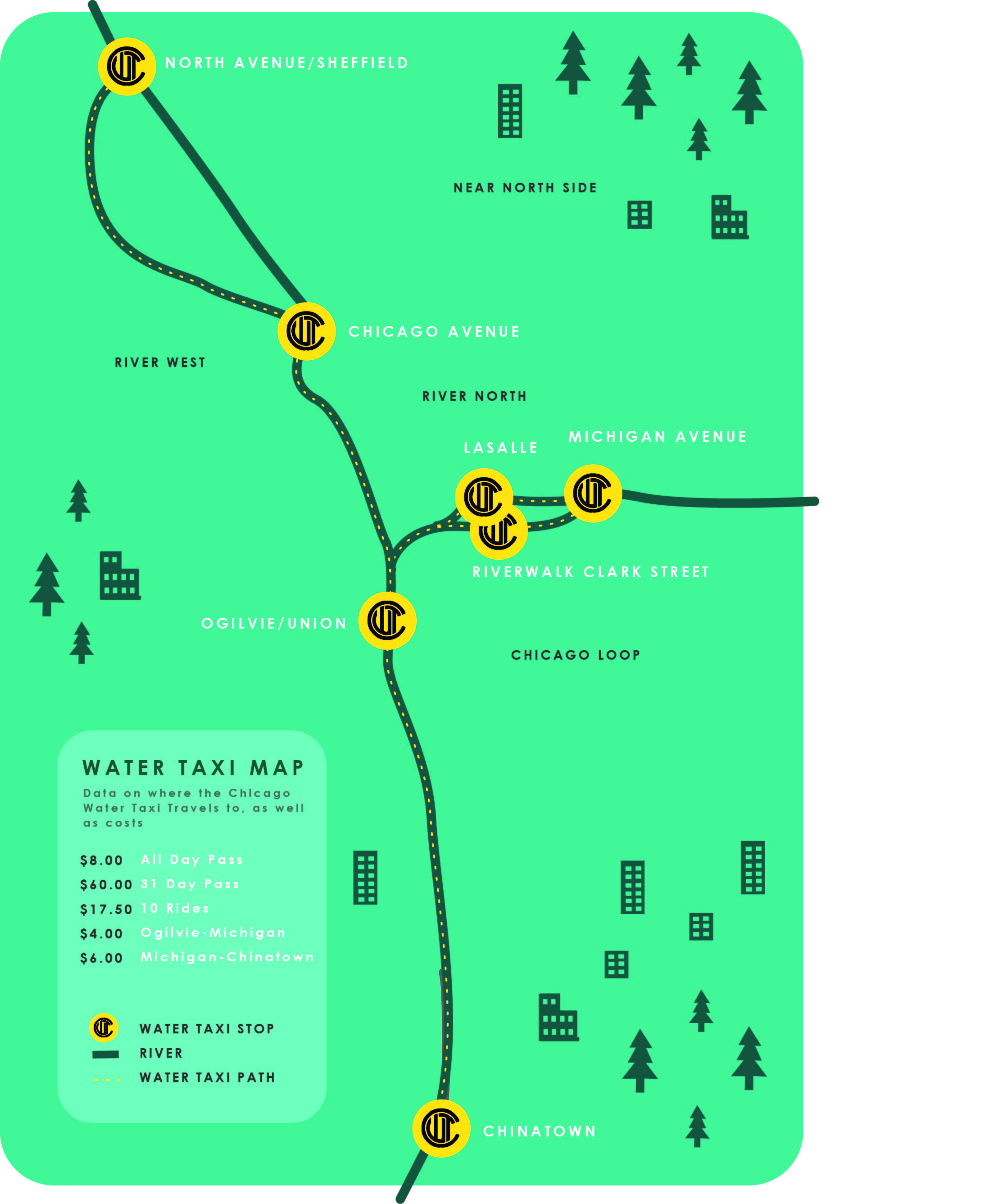 The CAT began in 1962 as an alternative form of transportation for commuters.

The taxi is owned by Wendella Sightseeing Co., a third-generation family business. According to their website, they have transported an estimated 14 million passengers since inception.

From the Art Institute, it’s a 17-minute walk to the Michigan Avenue CAT stop. After you cross the bridge, veer off to the left and look for the not-so-easy-to-spot signs for the water taxi. Once you go under a few roads, you’ll arrive at the station.

Don’t wait too long to take an autumn ride; the CAT season ends November 18 and resumes in March. 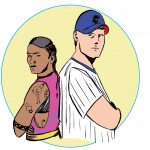 The Cubs Won the World Series and We Don’t... 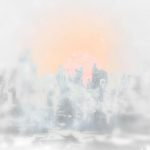