Kunstakademie Münster vs. SAIC: Which Art School Comes Out on Top? 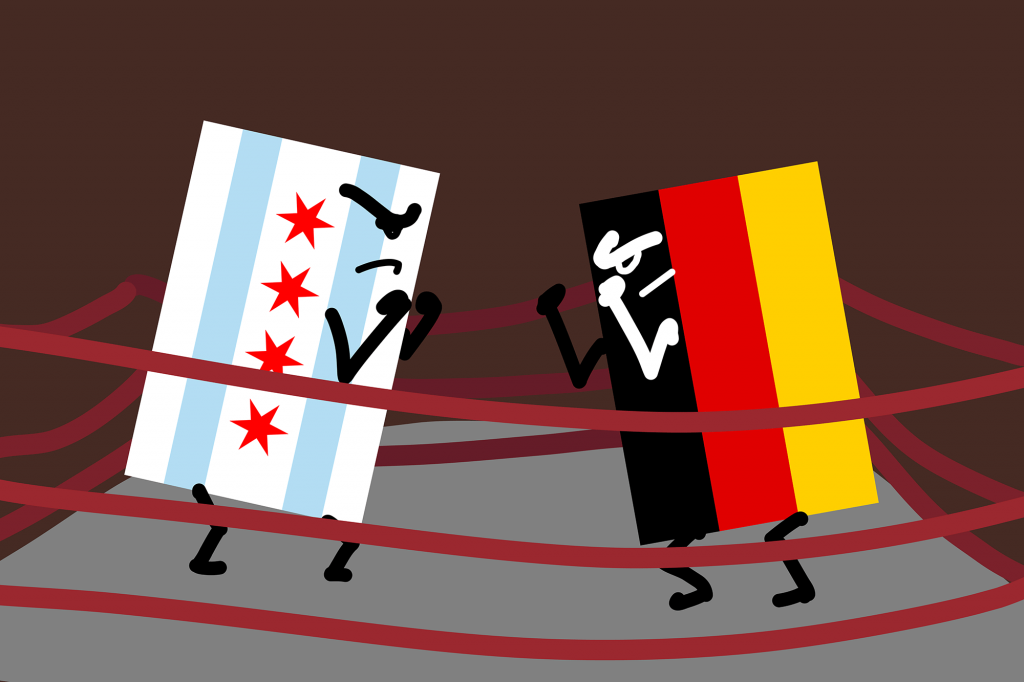 I spent the last academic year studying abroad at Kunstakademie Münster (Academy of Fine Arts in Münster), Germany. Although higher education (and art education in particular) in Germany is similar in many ways to higher education in the United States (there are critiques instead of letter grades for studio art; there’s interdisciplinary education during the freshman year), I found myself mostly noticing the interesting differences.

The biggest novelty for me was the system of studio classes. Instead of having various studio classes every semester, I “belonged” to a single studio. In German art academies, every fine arts professor leads their own studio. The students choose a studio after completing freshman year and presenting a portfolio to their preferred professor. Interestingly, students who have already worked with the professor have a say in who’s admitted to the class. Several students explained to me that any new students should be a “good fit to the community.” This may sound scary, but I participated in a few new student reviews and my class members were very insightful and supportive in the admission process — and the final decision belongs to the faculty anyway.

Students share studio space and typically stay with the same faculty and peers for the entire duration of their study. That means that they usually get feedback from the same professor and the same group of people, and they enjoy the unity of the learning experience. The classroom becomes like a family, and a true mentorship bond is formed between students and faculty.

It is also easy to get to know other students outside of class time, because everyone has access to the studio 24 hours a day and seven days a week. Students are, indeed, expected to work there in their free time. As an undergraduate painting student, I found this to be a great luxury in comparison to my studio experience at the School of the Art Institute of Chicago (SAIC), where undergraduates don’t have access to 24/7 studio space, with the exception of those admitted to Advanced Painting Studio. To be fair, I should add that Kunstakademie has a smaller number of students than SAIC does, so it is possible to find space for everyone.

Problems of storing artwork for summer or finding a place to work outside of class hours were nonexistent in Germany. We were not required to remove our belongings from the building during summer and winter breaks. The ability to work at my own pace, in my own space, and without worrying about storage gave me great artistic freedom and courage. The only time when  the studio was unavailable was during a week-long “Rundgang” exhibition, when our classroom was used as a gallery space.

The “Rundgang” exhibition is a big event at Kunstakademie Münster, even though the academy does not own a separate exhibition space like SAIC’s Sullivan Galleries. Instead, once a year (usually in February), the whole building is turned into a huge exhibition space for “Rundgang.” All studios are cleaned and students curate the space there. The artworks for other public spaces (foyers, smaller exhibition halls, corridors, the courtyard, and the garden) are chosen by a committee consisting of the selected students and faculty. For a week, the entire building transforms into a festive gallery space, attracting a huge number of visitors — artists, alumni, art collectors, yes; but also tourists and families with children for whom “Rundgang” is an exciting tradition. Food, wine, and German beer are sold, and the opening is a big celebration.

Side-note about wine and beer: Germans are surprised and slightly amused by the legal drinking age in the United States. In Germany, 16-year-olds can consume and possess wine and beer. When you turn 18 you gain access to “stronger” alcohol (spirits). I did not have a chance to see what effect this law has on high school students, but I can say that the college students seemed to be experienced in drinking reasonably. Alcohol is present at gallery openings in university spaces, and you might even raise a toast with your professor during the annual end of academic year party. However, I have not seen students drinking excessively — apparently, they all learned alcohol etiquette long before starting college.

Freshman students begin their time at Kunstakademie with a year-long interdisciplinary program after which they are free to choose their own studio and area of focus. At the end of their education, students create a thesis body of work and have an opportunity to show it during a solo show in the academy’s exhibition hall (comparable in size to SAIC’s LeRoy Neiman Center Gallery). To make a solo exhibition possible for everyone, students have to display their theses during various times of the academic year — some do it right before the summer break, but others exhibit in the middle of the semester.

Academic classes (I participated in Art History seminars) can be taken for attendance credit or for a letter grade. To get a grade, students must show initiative and consult a professor about the required homework. Usually, professors ask for an oral presentation and a research paper about the topic related to the class.

All of my professors were open to individual consultations and were quite generous with deadlines (papers were due at the end of the semester break, not at the end of the semester itself). As an international student who participated in classes held in German, I found tremendous support in terms of learning the language. Professors challenged and encouraged me to take part in some presentations and discussions in German, but they sometimes allowed me to write long, academic papers in English.

My favorite art history classes were study trips to Vienna and Switzerland, where we discussed art at length while inside museums for five days. Considering how packed our schedules were (we visited six cities during our six-day Switzerland trip), I came to the realization that German professors and students are masters of time management — they always get everything done, take time to do it (discussions and critiques are never rushed), and rarely stress. This ease around time also applies to the number of deadlines, which are far less intense than at SAIC. Students in Germany schedule their critique deadlines with professors, instead of having designated time to finish up work. To tell you the truth, I probably get more work done at SAIC, but I truly enjoyed the comfort of finding my own pace in Germany.

In terms of everyday life, it is convenient be a student in Germany. Student health insurance is covers almost anything (there’s no such thing as a deductible); university cafeterias serve organic hot meals for approximately four dollars (3.5 euros); and the German equivalent of a UPass works for the entire year — you can use it without limits during winter break and for the whole summer.

I was also fortunate to study in North Rhine-Westphalia — the German region in which students do not only enjoy unlimited bus and L-train rides, but also unlimited regional train rides. Every weekend I was able to sightsee a different city or town in my region for free. Every town, big or small, had its own art museum — no exceptions.

Everyday life in Chicago can be definitely more stressful and expensive. The only anxiety-inducing aspect of German everyday life was looking for an apartment, because universities do not own dorms there. The dorms are owned by the city; they accept students from all universities in the region, and do not guarantee a space for everyone. (In fact, most of the students have to look for apartments.) Luckily, I was able to get a room in the dorms (which saved me a trouble of navigating lease agreements in German), because I applied early enough.

Experiencing different lifestyles and education styles in Münster and Chicago was quite a surprising experience, and it came with side effects. When I returned to Chicago, I ended up having higher expectations about food and public transportation than I’ve ever had. On the other hand, I strangely missed the sight of snow (forgetting about the inconveniences of Chicago winters) in rainy Germany. I also started to appreciate how easy it is to find a public WiFi in the US. I missed Chicago while I was in Europe, but now Münster is the place I’m homesick about. If you’re lucky enough to study in two great places, you’ll always be nostalgic about them both.

SAIC Kunstakademie Münster vs. SAIC: Which Art School Comes Out on Top? 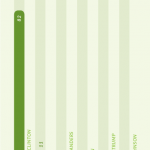 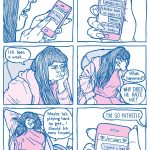