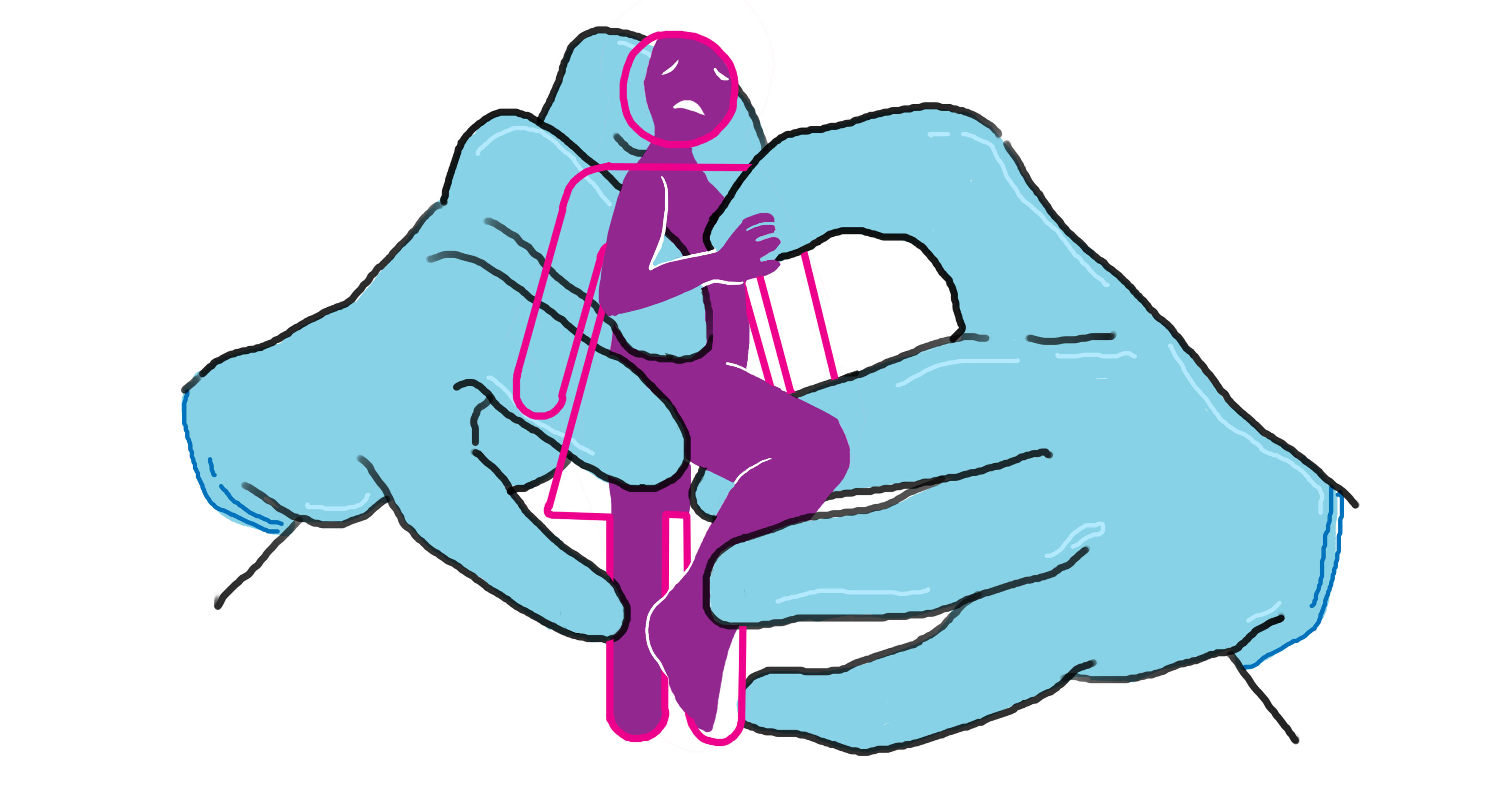 Note: This article mentions sensitive issues surrounding sexual violence, and may not be suitable for all readers.

Alice Dreger’s most recent and most controversial book, “Galileo’s Middle Finger: Heretics, Activists, and One Scholar’s Search for Justice,” highlights her research and activist work with intersex individuals, along with the work of others she came in contact with. The book outlines a number of racy issues that teeter between hard-to-talk-about and heavily triggering for the communities of minorities mentioned.

Challenging social norms pushes the boundaries of thought and science — and this is where Dreger draws the connection to Galileo Galilei, a early Italian astronomer who pushed similar boundaries in his time. His ideas were backed by continual observation and experimentation, which was fairly radical in his time.

Dreger writes that researchers have published papers on transitioning males who are sexually aroused by the thought of being a woman, an idea which was met with a massive uproar from the transgender community. Others have published sensitive papers on the motivations of rape and sexual assault, often detailing that men rape women based on their attraction to the idea of the victim and ease of access.

There are many people challenging social norms in activism and research, but censorship of these publications has become a problem. Dreger recently resigned from her position at Northwestern University over a censorship issue at the university’s faculty magazine, Atrium. The article that was stripped from the magazine included a story of a blow job given to a patient by a nurse in the 1970s. Northwestern did not want this article published with their name attached to it, and edited it out of the magazine. Dreger resigned in protest, citing an attack to her academic freedom.

In “Galileo’s Middle Finger,” Dreger discusses her personal work with the intersex community, or people born with ambiguous or both female and male genitalia. Historically, intersex people have been regarded as “abnormal,” and doctors were pushed to try and fix this abnormality through sex change operations, usually performed without the infant patient’s parents’ consent. According to an interview with Dreger for FiveThirtyEight, “It was leaving a lot of people with a lot of psychological trauma but also with a lot of physical trauma.” This included infections, loss of function, depression, and for some, suicide.

Dreger ended up working with the intersex activist Bonnie Laurent (now better known by her pseudonym Cheryl Chase) who was born with ambiguous genitalia. After her birth, her doctors told her mother to bring her back in a year and a half for exploratory surgery on her sex organs, which would result in a change from an intersex person into a fertile girl named Bonnie, or “Bo” for short. In her teens, Laurent came to realize that she couldn’t have an orgasm and would never be able to.

Dreger also details the case of John Colapinto, the writer of “As Nature Made Him: The Boy Who Was Raised as a Girl.” Colapinto wasn’t born intersex, but during his circumcision, his penis was burned off due to severe negligence. The doctor in charge, John Money, decided to make the circumcision a case study. He convinced Colapinto’s parents to completely change the sex of their child and raise him as a girl solely because his penis was well under average size.

Colapinto knew, even while being raised as a girl, that he was supposed to be a boy. His case in particular was a show of how nature really does defeat nurture, even in a case of extreme bodily disfigurement.

Doctors all over the world were being taught and retaught that when something looks abnormal, it should be made to look socially acceptable regardless of the psychological effects on the person.

Dreger compares this aim for genital normalcy to cases of conjoined twins. Usually, conjoined twins are separated to provide normalcy in each twin’s their respective life. The surgery performed to separate twins is primarily performed to provide perceived normalcy around sexual relationships for each twin. Although the physical repercussions are heavy, and the risks extreme, separation surgery is recommended for their “sociological health.”

Sadly, these issues have not been seriously changed or challenged in the medical world. Experimental surgeries are still being performed on infants to perfect or standardize the look of female or male genitalia along with other extreme methods to stopping intersex children from being born at all. But work is being published in favor of reforming the medical community and its treatment of intersex infants; issues surrounding intersex rights are continually being talked about throughout the world. There is hope for the future as long as we as writers, artists, researchers, and activists keep pushing the envelope.

Islamic Art at the Art Institute: A Century of...