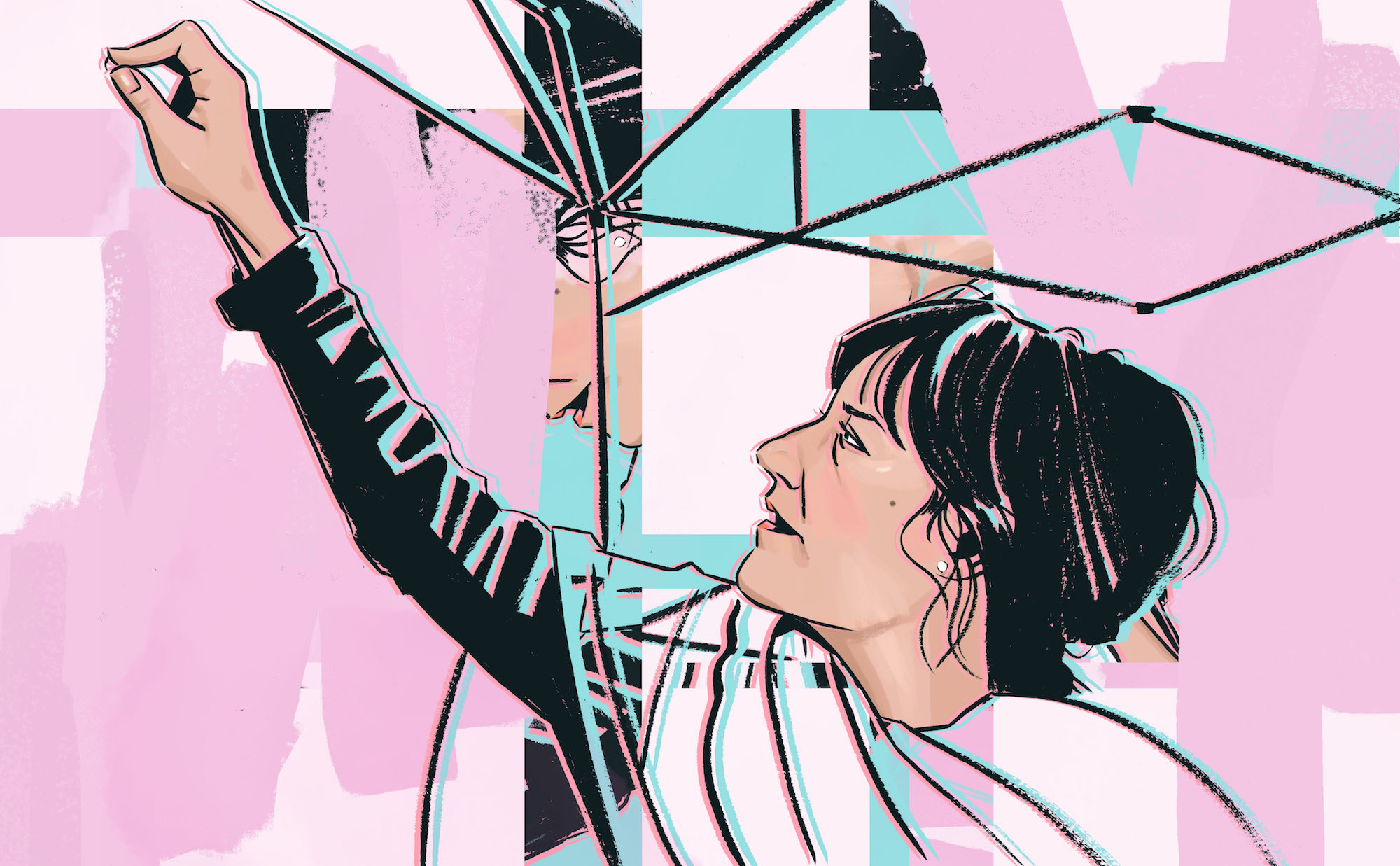 Over the last four years, Maria Gaspar, artist and School of the Art Institute of Chicago (SAIC) faculty member, has rooted her practice in the relationship between Cook County Jail (formally known as the Cook County Department of Corrections [CCDOC]), and the community that surrounds it. Through her work, she investigates the impact of incarceration on communities of color, as well as low-income and working class residents.

Gaspar grew up in Little Village, a primarily Mexican and black neighborhood adjacent to Cook County Jail. The jail is the largest pre-detention facility in the United States. Sitting on 96 acres, the facility houses roughly 9,000 people on any given day, and admits approximately 100,000 detainees a year, a majority of whom are pre-trial detainees that have committed nonviolent offenses.

The artist first visited CCDOC as a teenager on a field trip as part of a Scared Straight program. Such programs were developed in the ’70s with the intention of deterring at-risk youth from becoming delinquent through organized visits to prison facilities.

As she framed it in a 2015 presentation, Gaspar’s visual practice asks: “How does the location of this jail coexist, clash and work against my family, friends, and my students? How does it frame and stigmatize the identity of an entire neighborhood, an entire society?”

The majority of Gaspar’s work as a socially-engaged artist takes the form of ephemeral installations and events that are survived by their documentation and the communities they serve.

Intrinsic to her practice is her involvement with Little Village’s local community. In 2012, she founded 96 Acres Project, “a series of community-engaged, site-responsive art projects that address the impact of the Cook County Jail on Chicago’s West Side.” Through collaborations with artists, activists, educators, and members of the community, 96 Acres has organized a number of programs to promote critical dialogues around restorative justice, systems of power and the prison industrial complex.

Through projections on the towering walls of the jail, community projects and installations, 96 Acres animates the neighborhood, all while inviting viewers to reflect upon notions of space and power. One such installation is PARK, where over 100 crowd-sourced vehicles lined the street adjacent to the jail, color-coded in shades of black, brown, and white to visually represent the racial statistics of the inmate population.

Gaspar was recently selected as a 2016 Artist as Activist Fellow by the Rauschenberg Foundation, a fellowship supporting 10 artists and collectives from across the U.S. who address racial justice through the lens of mass incarceration.

As part of her fellowship, she will produce a series of radio broadcasts and video projections on the facade of Cook County Jail entitled “RADIOACTIVE: Stories from Beyond the Wall.” With this project, she is interested in connecting those living within and outside the walls of CCDOC in order to examine what it means to live in close proximity to the jail, and its effects on the local community.

Historically, her work has sought to explore how we create spaces of belonging and freedom, especially in light of what Gaspar considers to be the unfair justice system in communities of color.

Gaspar has previously worked with storytelling and sound as a medium. In 2013, she produced an audio documentary titled “Cook County Jail: The Visible and Invisible,” through a collaboration with Chicago’s very own Vocalo radio station (90.7 FM). There, Gaspar recorded stories of community members, the formerly incarcerated, and their families to reflect on the role of the jail within the neighborhood.

As with her audio documentary, the heart of her work in the Little Village community lies in “deconstructing a place of power and powerlessness, by using personal stories and sound recordings as resistance tactics,” as she put it in a presentation at the 2015 Creative Capital Retreat. She went on to describe how the core of her practice highlights the “resilience and radical imagination of people who are working against oppressive systems of power.”

Gaspar’s work is currently on view at the Jane Addams Hull-House Museum through August 11, 2016.

Into Body Into Wall 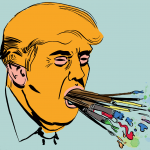 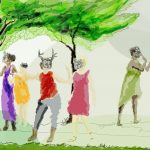