Spike Lee was doing controversy before it was cool. 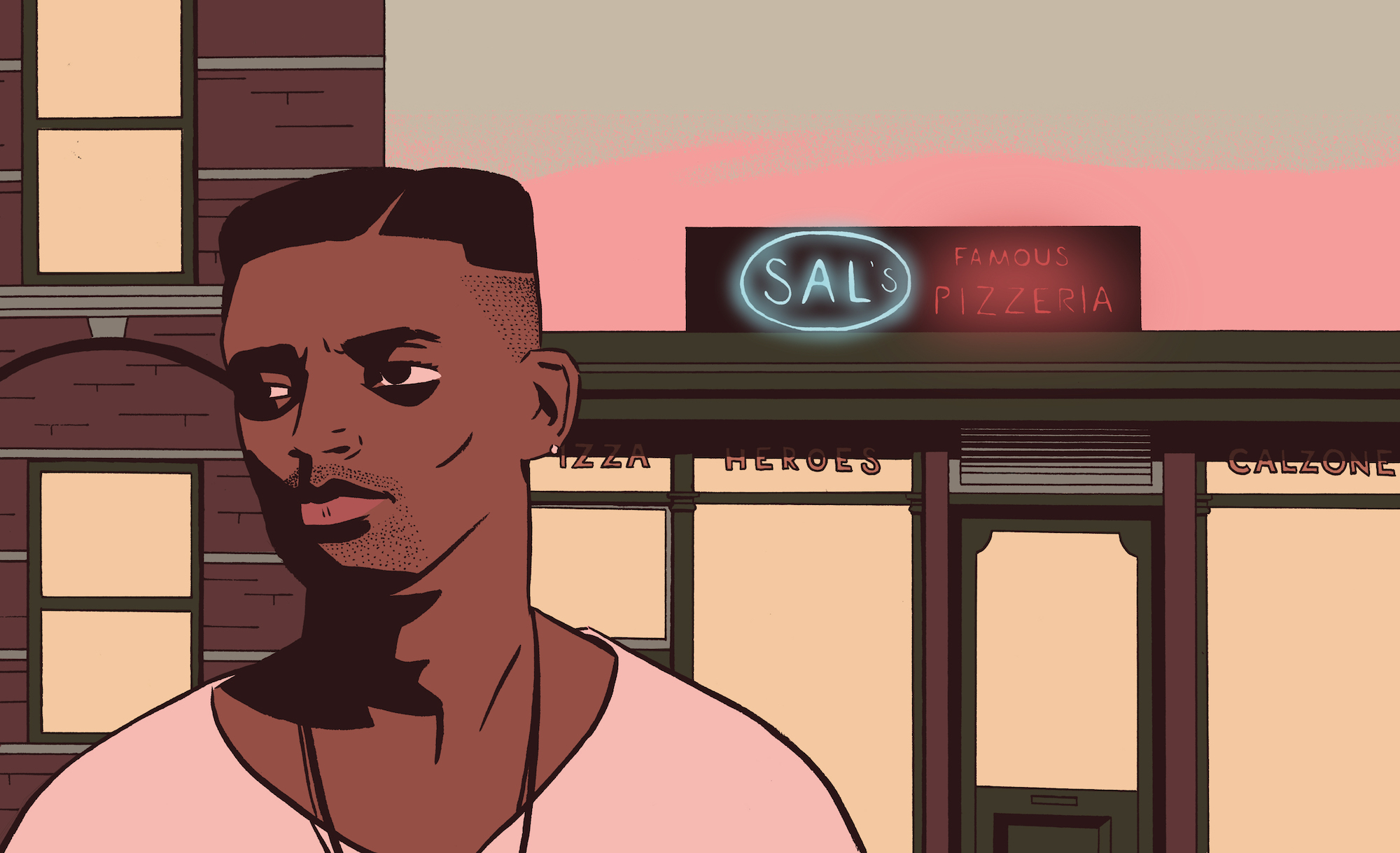 The past year has seen several controversial topics become the focus of public conversation. To name a few: the increasing viability of polyamory and the legitimization of sex work; the endless killings of unarmed black citizens by police; and the lack of representation of gender and ethnic minorities in television and film. Of course there have been more, and it’s all resulted in a flurry of media coverage that seems hell-bent on airing everything out.

But before #oscarssowhite or “The Girlfriend Experience,” there was Spike Lee, the notoriously quick-tempered filmmaker who seems totally committed to shedding light on societal problems that rankle all notions of polite discourse. A rare artist who is both visually and politically important, Lee saw all of this coming. In the spirit of clairvoyance, here are five Spike Lee movies that feel especially prophetic in these days and times. (Warning: Contains spoilers. But then, if you haven’t seen “Do the Right Thing” yet, what’s wrong with you?)

“I want you to know the only reason I’m consenting to this is that I wish to clear my name.” So says Nola, who, in a narrative style that feels like a mash-up of “Manhattan” and “The Savage Detectives,” recounts her experience of dating three very different men at the same time. Though the boy-next-door charm of Jamie is preferable to the alpha-male narcissism of Greer, or the man-child manner of Mars, a relationship with any of them results in the same thing for Nola: control. “I am not a one-man woman,” she concludes at the end of the film. Which is just to say that, more than any one man, Nola loves herself.

As the late-great Roger Ebert once noted, “Do The Right Thing” is an exercise in subversion. Sal, the racist pizza parlor merchant who simultaneously calls his black customers “those people” while lusting after Mookie’s younger sister Jade, is arguably the most likable character in the movie. You’re invited so intimately into his space that, the minute a trashcan crashes through the front window, you forget what caused it: anger over a police chokehold that killed Radio Raheem (who moments earlier Sal called the n-word). What is more valued in our society — a material possession or a human life? We all know the answer, and we are all ashamed.

“It incenses me that our own people don’t realize our heritage, our own culture,” says the obsessive trumpet player Bleek Gilliam. Lamenting the low turnout for his high-octane jazz shows, he turns inward, and accuses the black community of philistinism. Shadow Henderson, his populist saxophone-playing bandmate, is having none of it: “The people don’t come because you grandiose motherfuckers don’t play shit that they like,” he says. What the people want versus what they need: That argument is eternal. And for those of you who think that’s hyperbole, put a Spike Lee Joint next to anything by Tyler Perry and compare the two.

On Perpetuating Racist Stereotypes Through the Media: “Bamboozled” (2000)

So you thought Robert Downey, Jr. doing a movie in blackface was bad? Consider a black director creating the character of Pierre Delacroix, a Harvard-educated black network executive who is so fed up with being unsuccessful that, as a middle finger pointed up at the cosmos, he creates a modern-day minstrel show that puts black people in blackface. Of course the show becomes a hit, and therein lies all the drama, and tragedy: Delacroix defends the show as satirical, and quickly gets heady off of the success he accumulates. That he would forget his ethics the minute the money starts rolling in would be outrageous, if it weren’t so relatable and sad.

On the Inexplicable Injustice of Everything: “Red Hook Summer” (2012)

It’s worth mentioning that Spike Lee’s treatise on incubating sexual abuse in the church came out a good three years earlier than “Spotlight.” But whereas that movie has the constant presence of justice coursing through it, Lee’s exposure of Da Good Bishop Enoch Rouse — supposedly a mentor to his grandson Flik — simply pops up and disappears. Will Flik eventually be a victim? Is Enoch’s strong religiosity a form of penance, or a delicate web set by a predator? Lee isn’t telling, and that’s the point. Like a member of his congregation present for the showdown, it feels dirty to be a part of because it is. 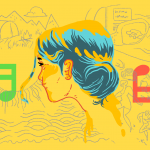 Best Tunes for Your End of Summer Festivities 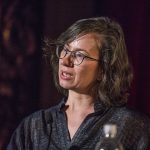