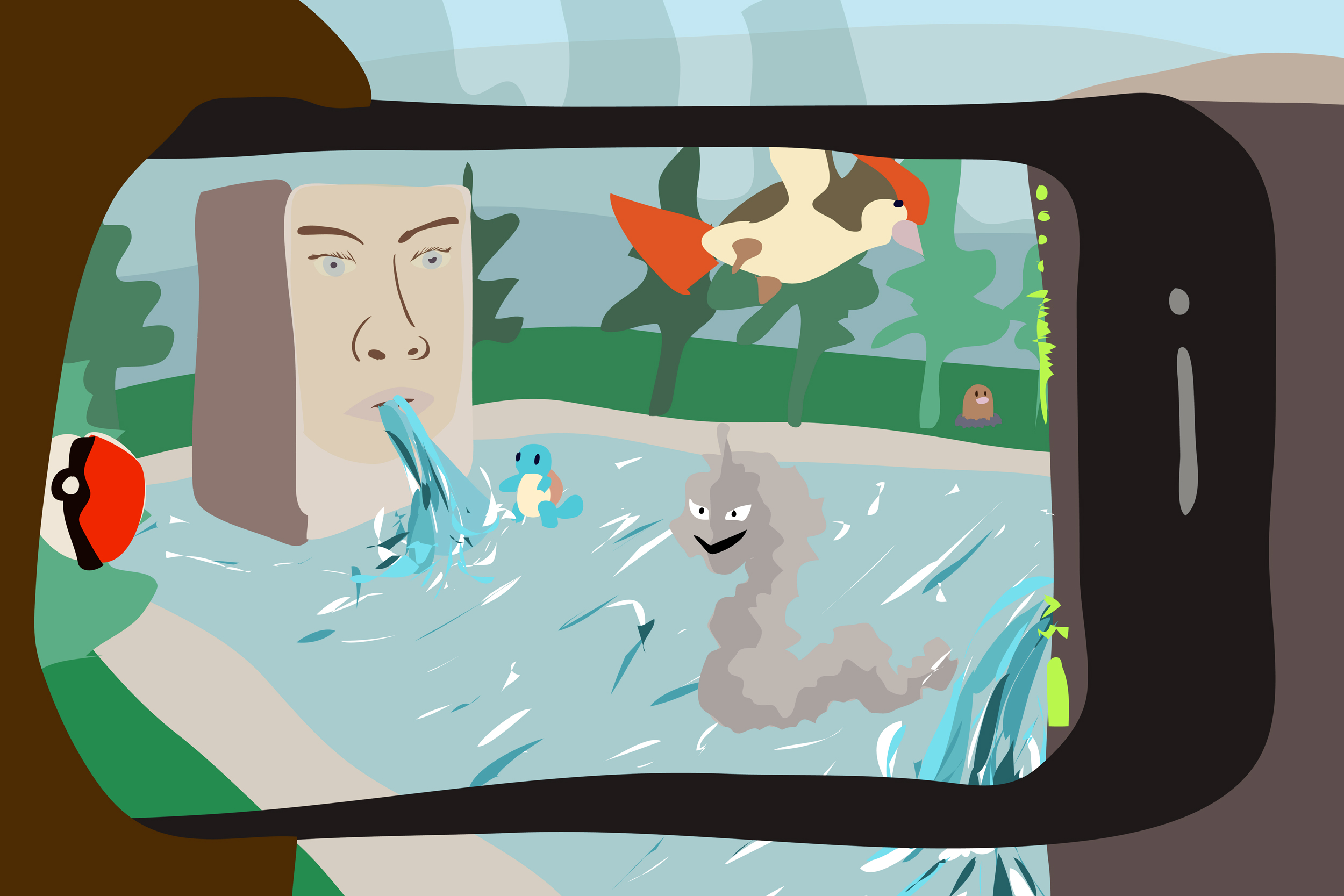 Pokemon Go, a new app released by the Pokemon company and Niantic, has taken over Chicago Smartphone users. The augmented reality game skyrocketed to number one on the iPhone app store only a few days after its release last Wednesday. Players all across Chicago are using it to “catch new” Pokemon anywhere, anytime. The app layers virtual game play onto the real world, allowing users to see and catch Pokemon through their smartphone camera. An unexpected side effect, though, seems to be injuries and armed robberies. According to ABC7 Chicago news, Missouri police believe that the victims of a series of recent armed robberies were lured by robbers using the app, and The Chicago Tribune reported that injuries related to the game are on the rise.

If you’ve missed out so far, have no fear: An event titled “First ever Pokemon Go meet up” is happening in Millennium Park on July 17. Five thousand people have already indicated on Facebook that they are going.

The United States erupted into further protest and calls for action last week after more shootings occurred. Five police officers in Dallas were killed by a sniper, and two black men were killed by police in one of the most intense weeks this year for the Black Lives Matter movement.

The movement was gaining momentum last week as the nation mourned police killings of Alton Sterling and Philando Castile, captured on video and Facebook Live. After an African American sniper opened fire on police officers in Dallas, saying he wanted to kill whites people and “especially white officers,” the movement faces a major hurdle. Jedidiah Brown, a Chicago pastor and Black Lives Matter activist, described what happened in Dallas as “devastating to our work.”

In more Black Lives Matter news, DeRay Mckesson, a powerful voice for the movement, was released Sunday after being held for 17 hours in a Baton Rouge cell with other arrested protesters. According to the New York Times, Mr. Mckesson “vowed to continue demonstrating because he was convinced that the authorities want activists to be ‘too afraid to protest.’”

The discovery of the first Philistine cemetery may shed light on the mysterious people referenced in ancient biblical stories. After a 30-year excavation in Israel, the Leon Levy Expedition announced the discovery on Sunday. The archaeologists kept the discovery under wraps until the end of the excavation due to protests from ultra-orthodox Jewish protesters, who accused the archaeologists of disturbing burial sites. The cemetery appears to reveal the Philistines as more than just “philistine” (a derogatory term defined as “a person who is lacking in or hostile to cultural values, intellectual pursuits, aesthetic refinement, etc.,”) as the team discovered perfumed oil, jewels, and other artifacts among the buried.

One of the best-known Philistines, Goliath, was killed by King David in the Bible. Often depicted biblically as a foreign people and an archenemy to Israel, the Philistines may be more than what they appear after this discovery. Architect Lawrence Stager, who led the group that found the site in 1985, said that “this will dispel a lot of myths” and “bad press” about the Philistines. 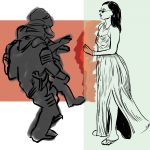 For News on Protests in Baton Rouge, My Facebook... 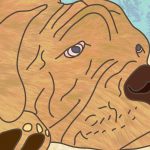