Flint’s water crisis has been a long time coming — and the government didn’t say a word. 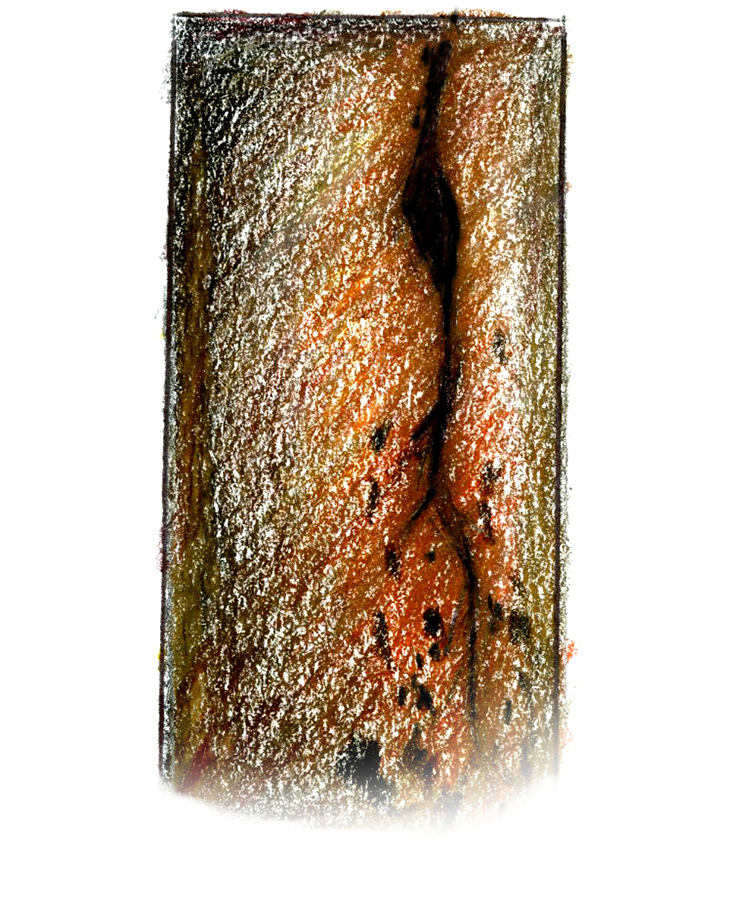 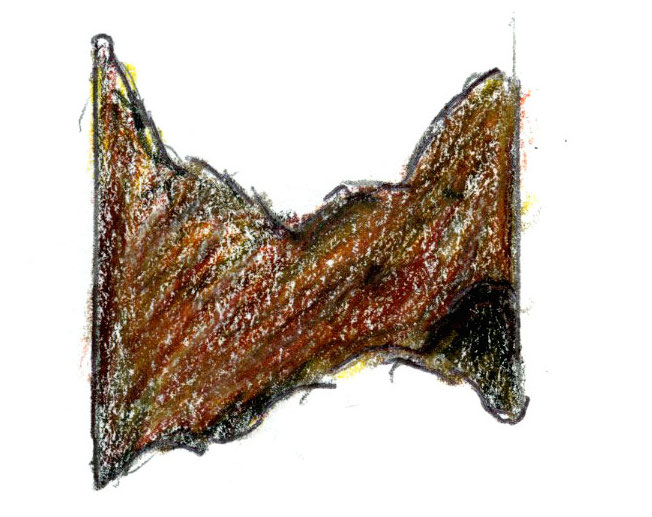 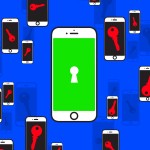 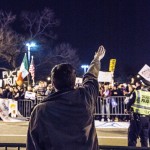