Donald Trump’s thinking is as contagious as it is dangerous. 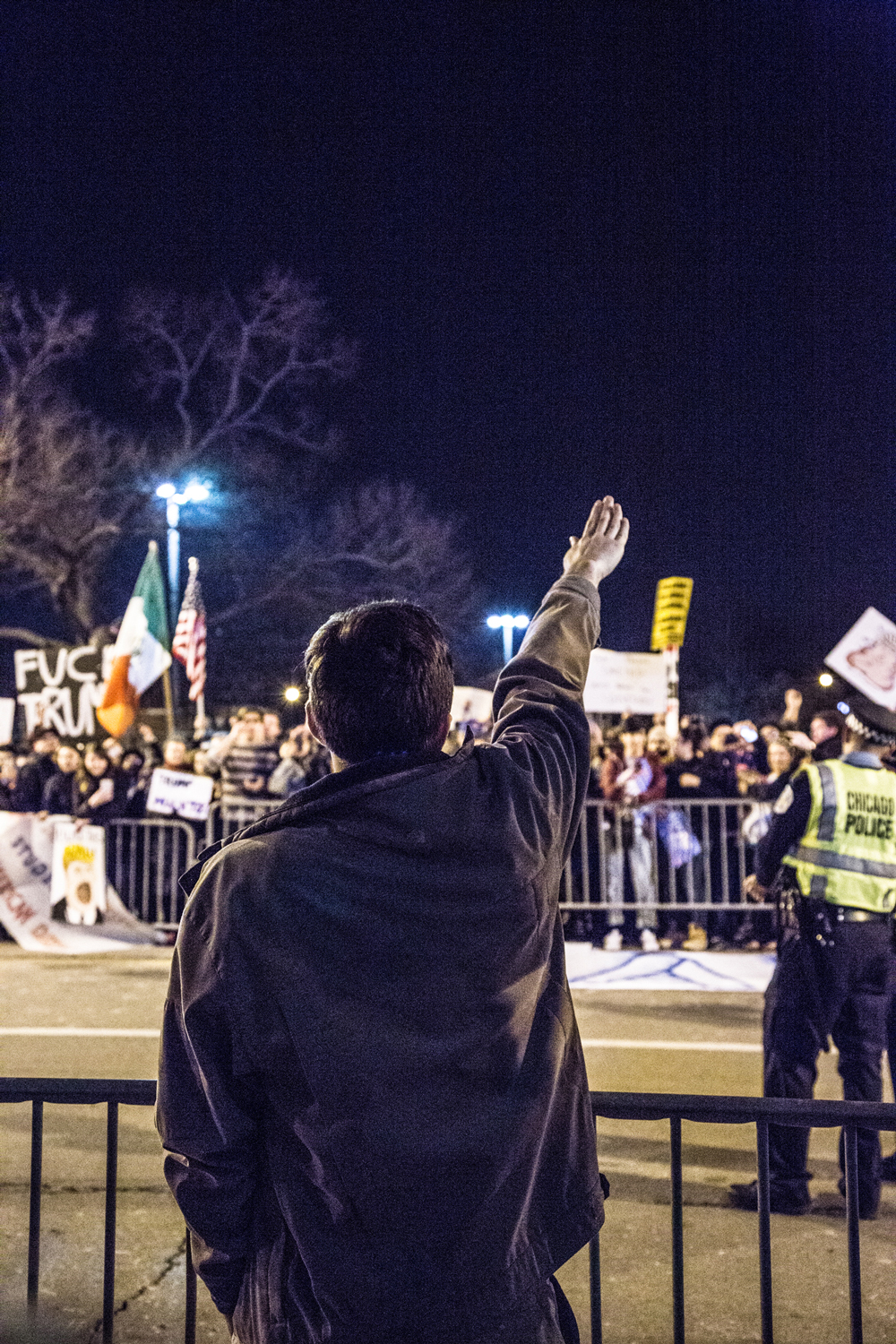 On the one hand, giving more news space — space that could be spent on the Syrian refugee crisis, Guantanamo Bay, or #blacklivesmatter — to a hateful fearmonger with an unchecked ego is infuriating. On the other hand, Trump’s seemingly unstoppable lead in the Republican polls and his increasingly dangerous rhetoric cannot be ignored.

At his rallies, Trump publicly shames protesters, egging on his supporters and openly goading them toward violent acts. Lest we forget, he is the man who called Mexican immigrants “rapists” and “drug dealers,” promised to “bomb the shit” out of countries like Syria and Iraq, called for a “total and complete shutdown” of Muslim immigrants, insisted that “laziness is a trait in blacks,” referred to Japanese Americans as “the Japs,” and claimed that “you have to treat [women] like shit.”

As Emma Lindsay wrote in Medium, Trump supporters aren’t stupid. Racist, yes; hateful, often; but not stupid. She points out that some working class whites believe that “if racism is ever truly dismantled, then poor white people will occupy the lowest rung of society, and the shame of occupying this position is very painful.” Many voters say that Trump is simply eschewing the language of the political machine and refusing to play by the rules.

In truth, the kind of thinking Trump models out loud is as contagious as it is dangerous.

According to the Washington Post, Donald Trump’s support is strongest among white males with an income of less than $50,000 a year. Many in this group are attracted to Trump’s pose as an “outsider” in Washington. In fact, Trump’s elitism is as insider as they come, and his candidacy is based on the cynical manipulation of economic and racial tensions.

This manipulation is an old part of our political history and Martin Luther King, Jr. spoke about it in 1965 in his speech at the conclusion of the march in Selma, Alabama:

“It may be said of the Reconstruction era that the Southern aristocracy took the world and gave the poor white man Jim Crow … And when his undernourished children cried out for the necessities that his low wages could not provide, he showed them the Jim Crow signs on the buses and in the stores, on the streets and in the public buildings.”

Due to his racist rhetoric and hyper-macho political style, Trump is often compared to Hitler and Mussolini. At several rallies he has called on supporters to raise their hand and pledge an oath of loyalty to him, which many have compared to the Nazi salute. In a few recent incidents his supporters have taken to openly using the salute to intimidate protesters.

In truth, Trump is a uniquely American invention. We often forget our proximity to segregation, lynchings, internment camps, and blatant discrimination as policy.

In an effort to uphold an image of strength and justice, America shrinks from and buries its violent and bigoted past. Trump’s rise is the manifestation that should be expected given our unwillingness to take any real ownership over the past.

Trump is perhaps less similar to Hitler than he is to Alabama Governor George Wallace, who, in his inaugural address in 1963, infamously declared, “Segregation now! Segregation tomorrow! Segregation forever!”

Since the 1950s, conservatives have advocated for policies with disparate racial impact and courted white racial anxiety, much of which was coded in the language of “small government.” The “Southern Strategy” was a Republican tactic to capture the white Southern vote which the Democrats lost by supporting civil rights legislation. As disturbing as Trump’s ascension is, it should surprise no one. His campaign merely reflects America’s own painful and complicated racial history. That shame is uniquely our own.

This is precisely what makes Trump so scary: The people who support him do not understand how dangerous he really is. And we all need to understand that Trump is not a joke. He poses a real and violent threat to the United States.

The call to action moving forward is threefold: First, we have to realize that white supremacy is the inheritance of the US. Trump supporters are misguided. As forward thinking people, we must do more than uncritically dismiss or antagonize them; they believe Trump’s claim that he will make America great without acknowledging their (and our) own cultural past. We have to take Trump’s prominence seriously. We can no longer fight back by simply mocking.

Second, we must stay diligently informed. Heading into the second phase of the primaries, we have to think about the Republican National Convention (RNC). The deal-making and delegate-swapping that takes place at these conventions is not the sort of arena a dishonest blowhard like Trump should be allowed to manipulate. Trump is fundamentally unqualified for the Presidency, and the leaders of the Republican party know it. They will use him as a distraction or galvanizing political force before they swap him out for someone else at the last minute. We probably don’t want this (as yet unknown) candidate either.

This is yet another reason for people to do as much as possible to act against Trump before the convention in July.

Finally, let’s reject hateful ideology by continuing to protest, advocating for causes that matter to us, and making work that explores humanity and challenges us to see the humanity in others. 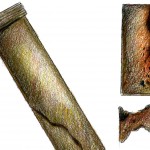 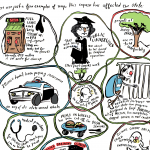 An Illustrated Guide to the Illinois State Budget Crisis