When big donors let politics get in the way of funding, what are the implications around free speech? 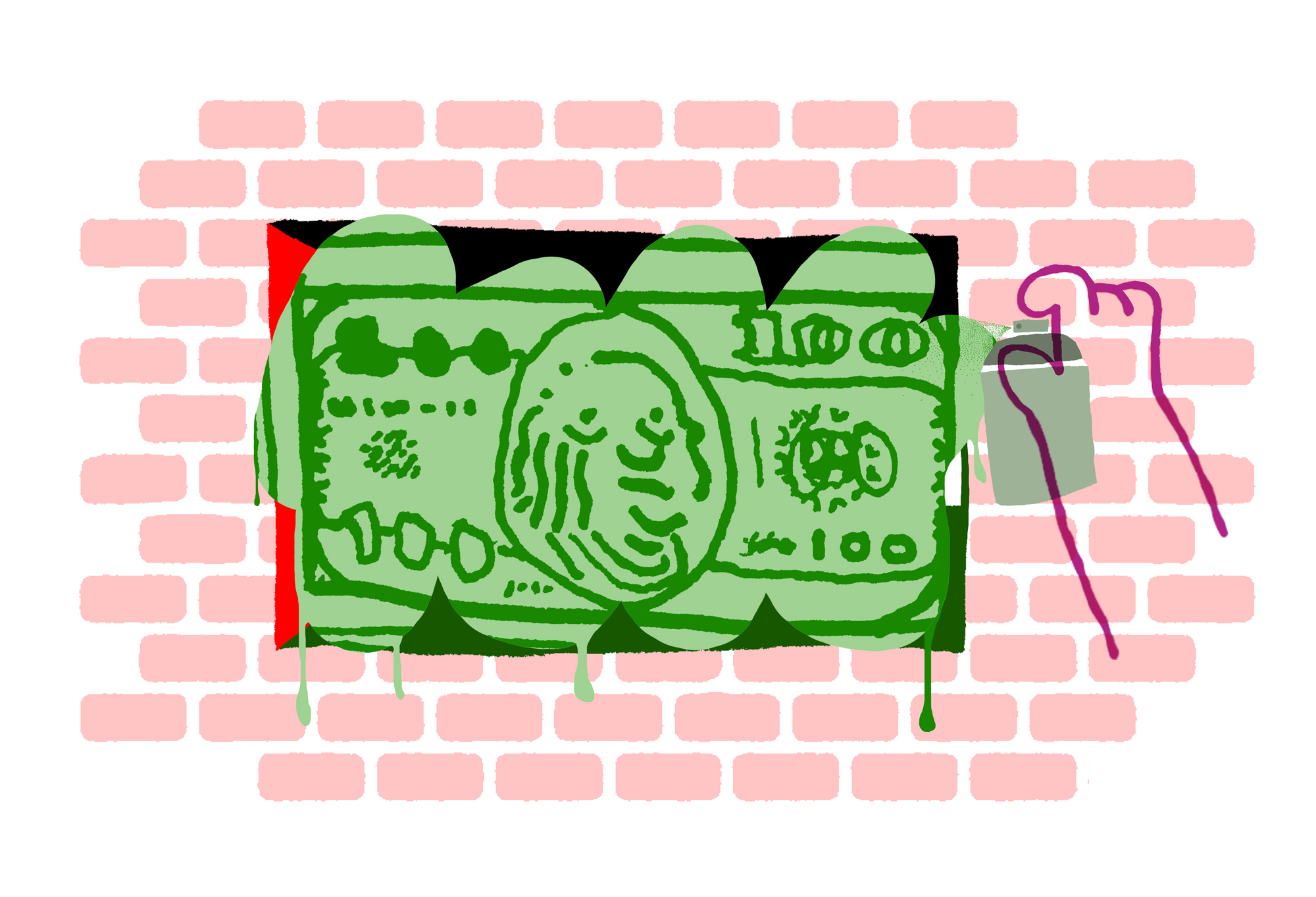 Art and politics clashed at York University in Toronto last month when Ahmad Al Abid, a former student there, drew controversy over his mural that has been displayed at the campus student center since 2013.

Al Abid’s mural, “Palestinian Roots,” depicts a figure in the right-foreground with their back turned to the viewer. The figure is wearing a kuffiya scarf with a Palestinian flag and a map of Mandate Palestine embroidered onto it. In the figure’s right hand are a couple of stones poised and concealed behind their back. The scene in the background depicts what appears to be a bulldozer preparing to uproot an olive tree. The bottom of the mural is subtitled with the words “justice” and “peace” in several different languages, including Arabic and Hebrew.

“Palestinian Roots” attempts to bring to the student body’s attention a broader picture centered around the ethnic cleansing of Palestine, and the intergenerational struggles of Palestinians living under military occupation for 50 years. In an artist statement, Al Abid said that his inspiration behind the piece is the “ongoing issue in Palestine where illegal settlement expansions have become common. These expansions come at the expense of uprooting century old olive trees, trees intertwined with the roots of the Palestinian people.”

Response to the mural has been mixed. While most people expressed support for the piece, many interpreted it as hateful towards Israel and the greater Jewish community; some even went as far as to call it anti-Semitic and advocating for terrorism. The situation caused a campus divide at York in the days following the controversy. The mural itself does not indicate any Jewish symbolism or notion that the bulldozer is Israeli, but art and its interpretation are in the eye of the beholder.

When Paul Bronfman, a Canadian film industry mogul and York University financial benefactor, heard about the mural, he called for its immediate removal, referring to as a “piece of garbage.” Following his colorful sentiments of the piece in question, Bronfman, a Canadian billionaire, pulled his funding and equipment donations from the University’s Film and Arts department — a devastating and unfair blow to the creative freedom of the students and faculty.

What does a reaction like Paul Bronfman’s say about freedom of speech in academia? To start, it tells us that wealthy benefactors of academic institutions have a level of administrative power that allows them to sway the notion of what is ok and not ok for an artist to produce. This is a high level of power held over an institution like, say, the School of the Art Institute of Chicago (SAIC), that relies largely on the donations of friends and alumni to keep students and programs afloat. What would happen if a member of our student body were in the same position as Al Abid? Would it lose its painting department?

These are important questions to ask when stories like this arise. It is up to young artists, designers, and scholars to protect the rights of creators within academic institutions and to challenge and question anything or anyone that might take away from process or inspiration. We have all worked hard to get to where we are, and we should work just as hard to make sure that set backs will not be put in place for anyone who’s ideas oppose those of a person with high administrative power. The idea that money is a good enough reason for someone to change their opinion (by choice or by force) is outdated, unjust and should not transcend to future generations of artists, scholars, politicians, or anyone else seeking validation in their trade. 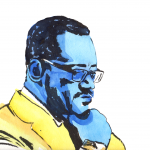