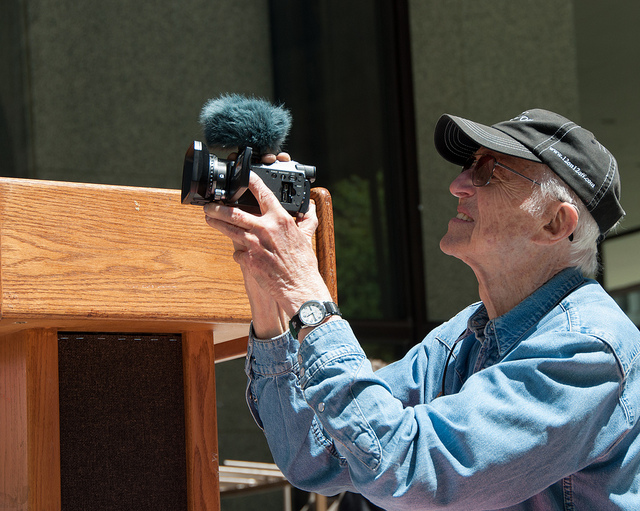 Largely known as one of the ten most influential cinematographers of film history, Haskell Wexler is remembered for films such as Who’s Afraid of Virginia Wolf? (1966), Bound for Glory (1976), and Days of Heaven (1978). Wexler received a Lifetime Achievement Award by the American Society of Cinematographers, and five Oscar nominations over the course of his career, which lasted six decades.

The Art Institute’s Flaxman Library has a large collection of Wexler’s movies that can be checked out for free. The F staff will definitely be taking advantage of that in order to remember Wexler’s significant contribution to film history.

“Armed group’s leader in federal building: ‘We will be here as long as it takes'”

The armed men currently occupying a federal building on a wildlife reserve in Oregon are being accused by many of being terrorists. The mens’ motives have been cited as vague and contradictory, but they are armed and refuse to leave the building. One school has been closed in the area for the week due to fear that the takeover will escalate.

Once again, Donald Trump’s reaction to the implications of his very misguided rhetoric fail to impress anyone.

Kriston Capps summarizes the important concrete buildings that were torn down in 2015.

5 Pastel Hair Colors to Prove You Have Wealthy Parents

“You want people to know that you’re a millennial with edge and passion who will never have to adhere to a corporate dress code. Here are a few very original, super outgoing pastel hair colors to try out that will let everyone know you’re a child of privilege!” 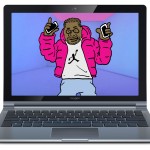