Keeping you up-to-date with What the F staff is reading online.

Trump Skips the Latest Debate, We Actually Learn Something

This article from the National Review provides some insightful thoughts on Trump’s decision to skip the last Republican debate. The candidates were actually given some space to elaborate on their concerns about the future of the United States without all of the hoopla that typically surrounds Trump’s presence there. But the more we learn about the candidates’ ideas, the more confused we become.

Did you know that, for the first time ever, old releases are outselling newly released albums and songs? It could be that those who listen to new music are simply always streaming, or downloading music illegally, but these new numbers are nevertheless surprising. 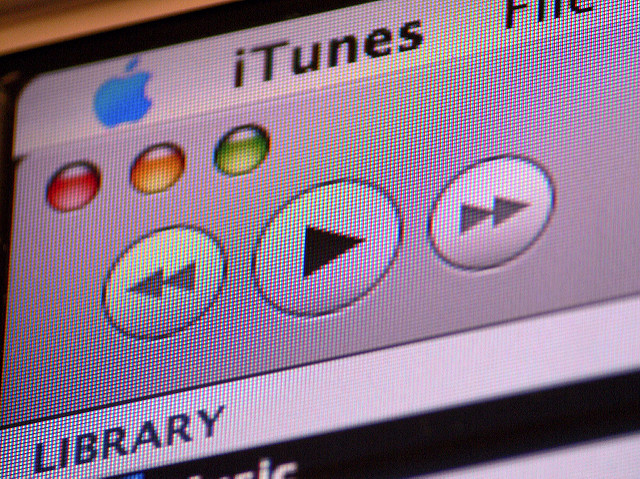 The Cloisters Museum in New York is currently showing a beautiful array of medieval card decks, many of which are stunningly unfamiliar to the modern gamer. If you’ve ever been interested in card deck art or even tarot deck art, you should check out this show.

The Diversity Crisis in Silicon Valley

Vauhini Vara provides a detailed analysis of why graduating seniors from colleges like Howard University would typically not be hired by companies such as Google, Pinterest, LinkedIn, etc. There is indeed a racial bias in the hiring process, but things could be a little bit more complicated than that.

In an interview last week, she stated that the black actors not nominated for any actors’ awards at this year’s Academy Awards might have simply been not good enough. Huh.