Shea Serrano is an award-winning music critic and she wrote a book titled “The Rap Year Book: The Most Important Rap Song From Every Year Since 1979, Discussed, Debated, and Deconstructed.” The book is incredibly interesting for anyone interested in music criticism.Here’s the excerpt from 1997.

This is a funny list if you are from the U.S. and never realized that some of the things we think are universally normal are actually very strange. This list might also infuriate you, like it did for some of those who left comments. I’m not sure if any of the commenters have actually left the United States. 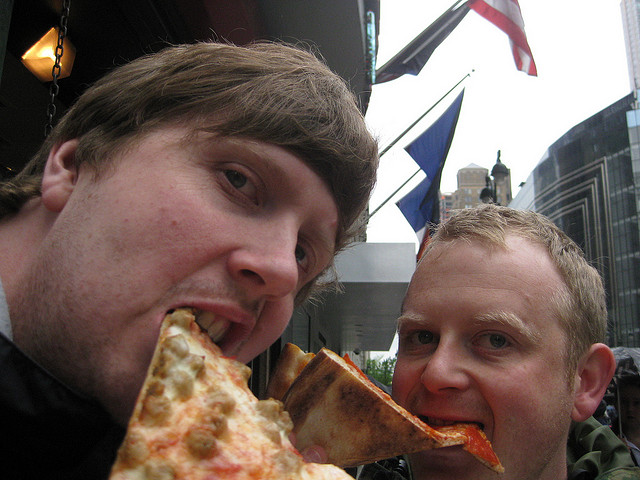 But is also the funniest thing we’ve seen all week.

Just click around and watch the little black-and-white balls dance across the screen. It’s fun enough just to move the timeline back and forth to hear the crackling of events moving through time. 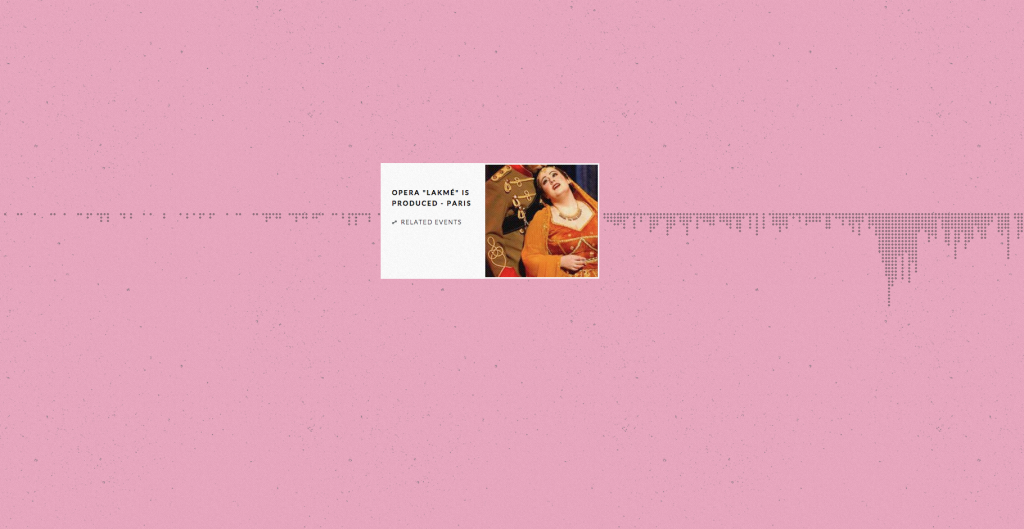 Finally, Enjoy This Gem from the Democratic Debate 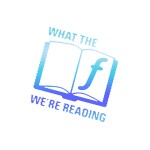 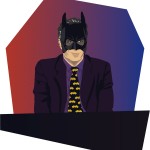